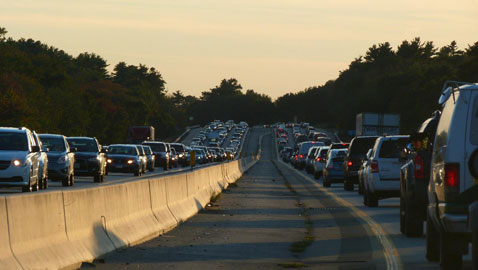 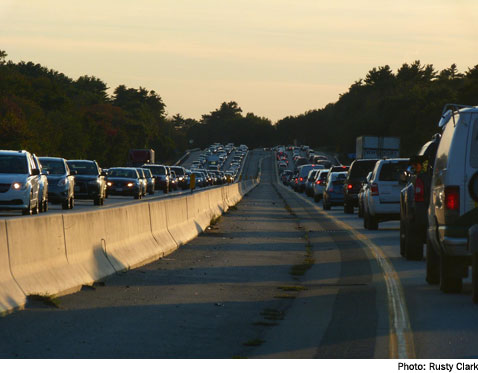 Ah, life. Here’s how it’s being experienced by some of our local comics:

Scott McLaughlin is a Cambridge comedian.

It's so windy that there's waves in my toilet.

Dan Crohn is a Boston comedian. His website is here.

And how about some of that observational comedy? Observe the following:

Lining up candy isn't a saga.

Why does every frozen yogurt shop look like it's a set from A Clockwork Orange?