Cameras on law enforcement officers? You should be careful what you ask for 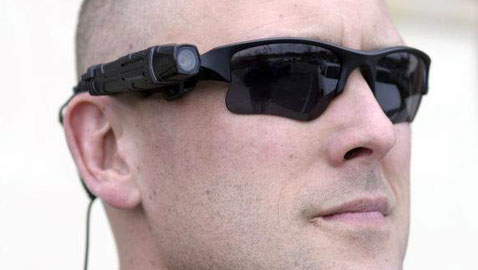 Cameras on law enforcement officers? You should be careful what you ask for

I’m thinking about the use of cameras on law enforcement officers. I was a cop for 33 years, and many times a camera would have come in real handy to show what cops go through all the time.

That being said, it would be hard to balance the rights of the police vs. the civilians on the street.

Having a camera recording officers sitting in a police car having private conversations with each other, or for the matter talking with the public, seems like an invasion of privacy. And interactions with police get out of hand during arrests. In the perfect world when someone is told they are under arrest they could just be peaceful, but that’s sometimes not the case. It can be hard to subdue someone who is drunk, on drugs or who does not want to get arrested for all kinds of reasons.

I think a plan can be worked out for a trial use of cameras, but beware what you ask for. Sometimes the public would rather not show how they really act in the street. Your children, as an example, could really open your eyes. I can see it now: “Only show other kids, not mine.” “Officer, that naked girl or boy in that car need to be erased from your files.” “Please, officer, let me go – I’m a city councillor.” Yeah, it happens. Adults are worse, and it would make for good 6 p.m. news.

Remember: It becomes public record. Be careful what you ask for.

Frank Pasquarello was a police officer for 33 years, serving as president of Cambridge’s Police Patrol Officers’ Association and then as the Cambridge Police Department public information officer from 1993 to his retirement in 2010. This piece is adopted from opinions and “Thoughts while shaving” that he posts on Facebook.