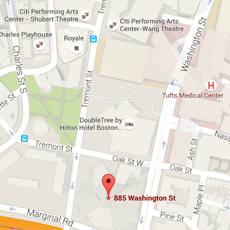 A candidates forum for the First Suffolk and Middlesex District state Senate special election is planned for 6 to 7:30 p.m. Wednesday in Boston. The district includes parts of Cambridge, but also Beacon Hill, East Boston, the North End, Revere and Winthrop.

Paul Watanabe of the University of Massachusetts at Boston will moderate, featuring questions from the community.

Anthony Petruccelli, a Democrat who lives in East Boston, was elected to the House in 1999 and moved to the Senate in 2007, but announced his resignation Dec. 4 to join the law firm Kearney, Donovan & McGee. The special election to replace him is to be held April 12.