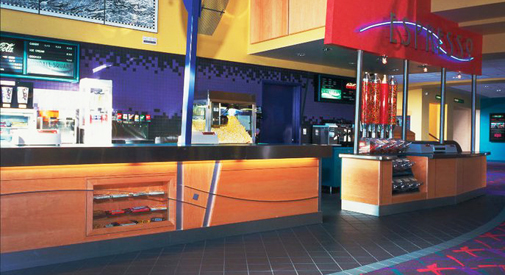 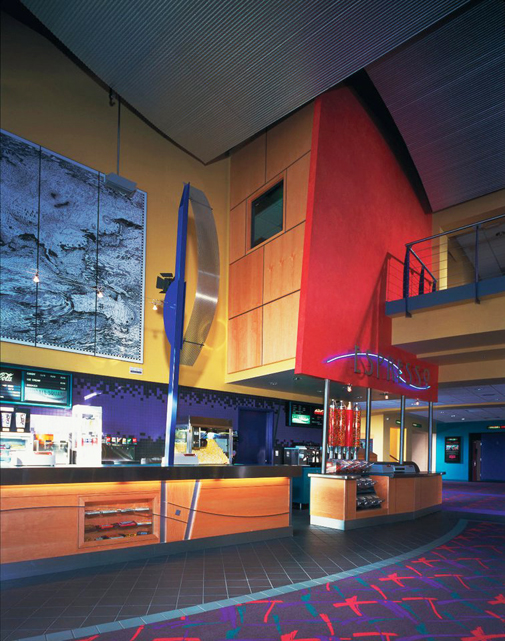 In a bid to catch up to competitors, Cambridge’s arthouse cinema in Kendall Square is adding beer and wine.

The License Commission approved the theater’s bid Tuesday, allowing the Landmark-owned Kendall Square Cinemas to start selling a potential 11 domestic or craft beers and five imports, nearly a dozen red wines, eight whites and two sparkling selections after taps are installed in the lobby area alongside other food and drink options.

“We tend to play to an older crowd, some would say a more sophisticated crowd,” General Manager Howard Sandler said, and it’s a crowd that would appreciate an adult drink while taking in the latest Oscar fare and international films. “They know they can come to Kendall Square to see that because sometimes we’re the only place they’re showing in the entire state.”

Still, movie theaters throughout the region have an advantage lacking in Kendall Square, even if they’re all screening the same “Die Hard 5” and “Mall Cop 3,” in the words of the cinemas’ attorney, Andrew Upton: the ability to serve beer and wine, such as exists at Harvard Square’s Brattle Theatre, Davis Square’s Somerville Theater and a new AMC Assembly Row multiplex.

“The trend in the theater industry is to increase amenities – better seats, better food, better drinks,” Upton told the three commissioners. “Theaters have to innovate to serve the customers. Otherwise people will just stay home” to watch movies.

Research shows 70 percent of moviegoers are 21 or older, a figure that’s “significantly” older at Kendall Square, and that 10 percent would consider having a beer or drink while catching a film, Upton said. Still, only one in 10 of those potential drinkers would go back for a second drink, since they’d be missing a chunk of the movie they were there to see – making for a quiet, sane drinking environment. And he promised that every drink will require ID and be served in a plastic cup.

The theater collected more than 900 signatures of moviegoers who wanted the option to buy beer or wine, Upton told the commission. Soon they’ll have access to everything from a 2011 Ponga Sauvignon Blanc from New Zealand (“white peach and grapefruit characters accented with chalky mineral tones”) to a 2006 Montecastillo Priorat from Spain (“filled with lush, dark fruit and ripe cherries, tempered by vanilla”) along with a Mystic Hermit Kingdom Pale Ale, Left Hand Nitro Milk Stout and a simple Sam Adams or Guinness.

Landmark opened the nine-screen Kendall Square Cinemas in the One Kendall Square complex in 1995, and the theater is showing its age. Sandler said Tuesday that showing revenue from beer and wine sales could be used to encourage the owner to “spiff up the lobby a bit.”

The License Commission granted the owner of the alcohol-pouring license at the former T.T. the Bear’s Place another six months to sell. Club and license holder Bonnie Bouley closed T.T.’s at 10 Brookline St., Central Square, on July 25 and according to Upton had been in “extensive negotiations” with Don Holland, who once ran the equally legendary ManRay nightclub down the street, as well as with her former landlords, the Sater family – owners of the neighboring Middle East and ZuZu’s clubs. “It appears those won’t work out,” Upton said. “Mr. Holland does not have a place to put the license [and] the Saters don’t feel they can afford it.” The Saters are replacing T.T.’s with a small club called Sonia’s.

A Mediterranean/Middle Eastern healthy fast food option called Fava Bean could open in the CambridgeSide Galleria mall food court as soon as June 1, replacing an earlier, unrelated Middle Eastern healthy food business called Sepal that closed roughly two years ago. Fava Bean dates back to 2008 and has several locations in Malaysia, but the mall location will be its U.S. flagship, manager Ahmed Manmood said. The menu will include chicken and steak shawarmas, falafel, hummus, salads and lentil soup, with customers able to select a sandwich or a bowl and customize it.