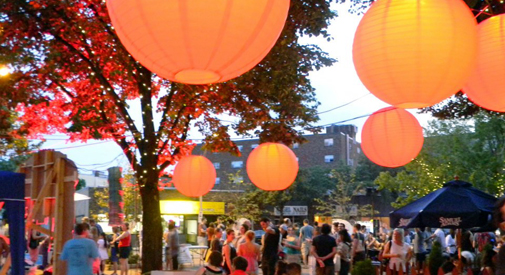 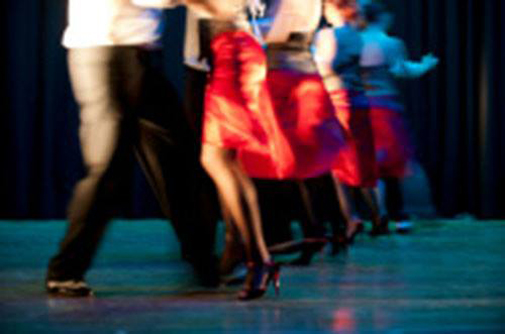 Free, open-air salsa dancing Friday from either 5 to 8 p.m. at Harvard’s Science Center Plaza between Harvard Yard at Kirkland and Oxford streets, near Harvard Square, or from 6 to 9 p.m. at Sennott Park (Broadway at Norfolk Street, near Central Square). Free.

How to choose between these event? Both welcome all levels of dancers, but start with lessons – in the social dance bachata, which will be used later in the night with the salsa and kizomba styles, from 5 to 5:30 p.m. near Harvard; and in salsa, bachata, merengue and more at the start of the Sennott Park event. Both are DJ’d – by Fardin Aryan (known as DJ Dast) near Harvard and by DJ Rob Suave in Sennott Park. The event near Harvard explicitly welcomes dancers without partners, and the Sennott Park event skews slightly younger and will feature performances by Marquis Tashawn Taylor, Bittersweet and the Youth Performance Team of Metamovements Latin Dance, if that helps. Maybe just go to whichever is closest? Information is here for the event near Harvard and here and here for Sennott Park. 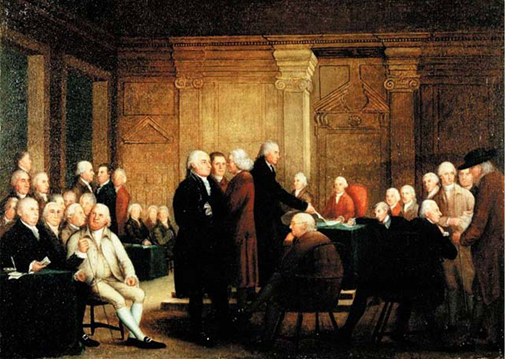 “1776” by the MIT Gilbert and Sullivan Players at 8 p.m. Friday and Saturday and 2 p.m. Sunday at the Massachusetts Institute of Technology’s Kresge Little Theater in Kresge Auditorium, 48 Massachusetts Ave. Tickets are $15 for the general public, free for MIT/Wellesley students and $10 for other students, seniors and members of the MIT/Wellesley community. Reserve here and pay cash upon arrival. (The Friday showing is taking no more reservations, but 30 tickets will be released at the door.)

It’s no “Hamilton” on Broadway, but this Sherman Edwards and Peter Stone musical still gives a song-filled look at the birth of a nation, and it was a pretty big deal in its time: It was nominated for five Tony Awards after its Broadway premiere in 1969 and won three, including Best Musical, and later became a film. In this MIT production, a cast of more than two dozen portraying everyone from Abigail Adams to the original Josiah Bartlett is directed by Emma Brown; the orchestra director is Julie Henion. Information is here. 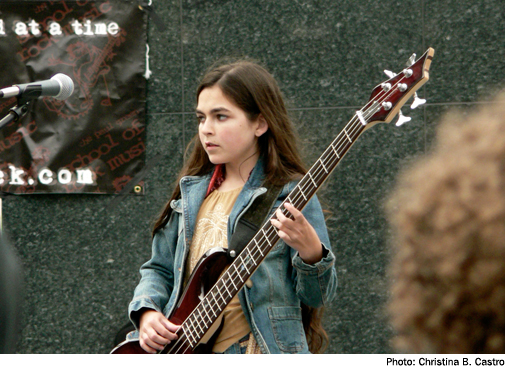 See the musical chops of the next generation as kids play at a real rock club, aiming not just to melt some faces but to inspire other kids to follow their passion. Young performers will include locals making a name for themselves in the Greater Boston music scene, top students from local music schools, adult performers who will explain how they started playing music and performers, engineers and more from Zumix, an East Boston arts nonprofit launching a low-power radio station at 94.9 FM. Information is here. 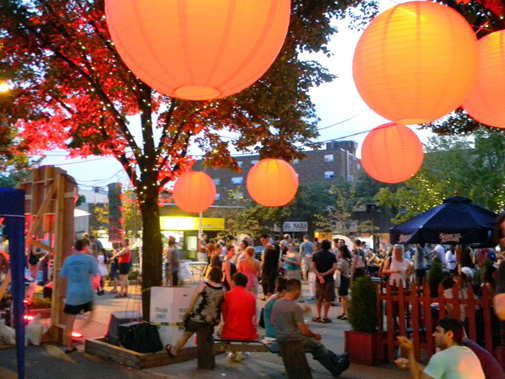 Ignite! A Global Street Food & Fire Festival from 6 to 10 p.m. Saturday in Union Square Plaza, 90 Union Square, Somerville. There is a suggested donation of $1. Organizers are also asking for a contribution to the festival canned food drive, which benefits the Somerville Homeless Coalition.

This celebration of the sizzling food landscape in and around Union Square features international eats, fire throwers and roving entertainers and more – keep an eye out for food demos (including Haitian blow-torch sugar art), a “Global Snack Attack” guessing game and “Nose Olympics,” food-related crafts for kids and a Mexican Lotería. For those who care most about the food, be aware that the number of food vendors has doubled from last year. But the entertainment is at least as big a deal, including the fire component provided by the Boston Circus Guild and complemented by Xuchipilli Folkloric Ballet, belly dancers, taiko drumming by Odaiko New England, magician Darren Yong, singer and ukulele player Gracie Givertz, Keytar Bear, a Haitian Rara band and more. The rain date is 6 to 10 p.m. Sunday. Information is here. 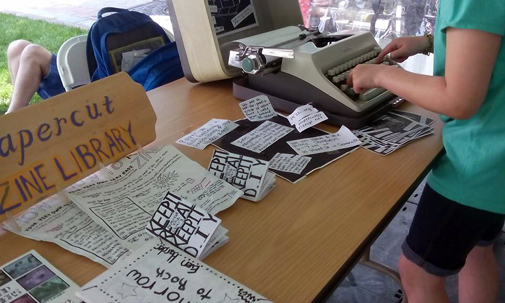 The year anniversary of the Papercut Zine Library’s relocation to Somerville comes not just with the return of 1,000 water-damaged zines, but with a party. There will be a barbecue with veggie dogs and burgers, popsicles and drinks; music; and zine readings by Katie Haegele, of The Soapbox Community Print Shop & Zine Library in West Philadelphia, reading about cats she’s known and loved; The Displaced Snail, reading weird poetry from a collection called “Colors” with the help of his Kaleidoloop sound collecting machine and from a zine of fabricated bug lore called “Terrestrial Invaders”; Krazy Kevin; and Professor Rigatoni. There will also be an invitation for attendees to read, open mic-style. Information is here.