Our Revolution has local races feeling Bern with its endorsements for Connolly, Jehlen 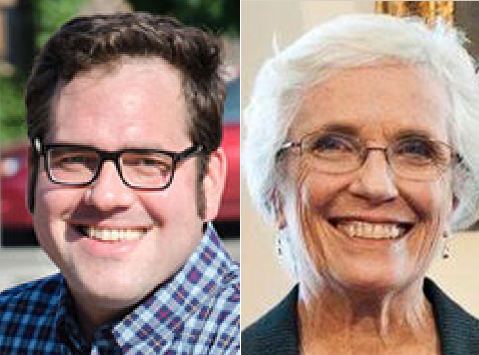 Our Revolution has local races feeling Bern with its endorsements for Connolly, Jehlen

They’re among 62 candidates nationwide getting the first round of endorsements from Our Revolution, along with two others in Massachusetts: James Eldredge and Mary Keefe, running for the state Senate and House, respectively, in the Worcester area. The national list includes noted names such as U.S. Rep. Keith Ellison of Minnesota, the first Muslim to be elected to the U.S. Congress, and Russ Feingold, who’s running to return to the U.S. Senate in Wisconsin.

The new nonprofit group – which bears the slogan “Campaigns end. Revolutions endure” – includes election of progressive candidates as one of its three objectives, along with revitalizing democracy and educating the public on issues the media fail to address.

“Our Revolution will empower the next generation of progressive leaders by inspiring and recruiting progressive candidates to run for offices across the entire spectrum of government. From school boards to congressional seats, a new generation of political leaders, dedicated to transforming America’s corrupt campaign finance system and rigged economy, will become involved,” according to the group’s website. “Our Revolution will provide candidates inspired by [Sanders’] political revolution with the unparalleled digital tools, organizing knowledge and grassroots support, which may include fundraising, successfully utilized throughout Sen. Sanders’ campaign.”

Connolly, who began his political career with Occupy Boston, said the endorsement was “truly an honor.”

His bio on the Our Revolution site:

Mike Connolly  is an attorney, a community organizer and a proud progressive Democrat running for state representative in Cambridge and Somerville. He is running for state representative because he believes that we need passionate new leadership to address the concerns of communities and to advance a progressive agenda both locally and across our commonwealth. Mike is committed to economic and social justice, affordable housing, public transportation, early education, after-school programs and other critical services that will help the people of Massachusetts.

Jehlen’s bio on the site: