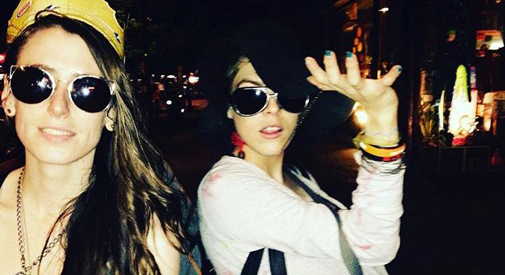 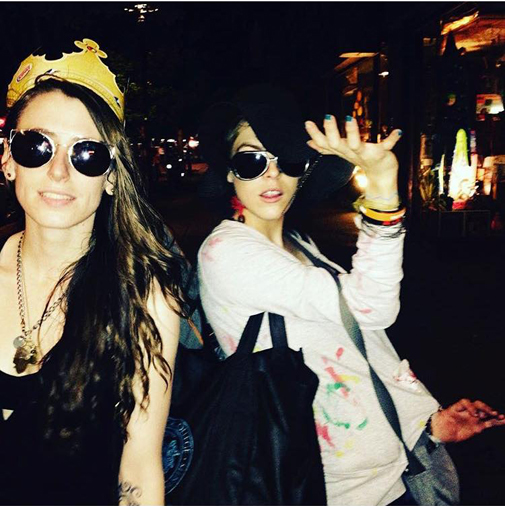 Winter Solstice Pagan Witch Ritual, Variety Show & Fire Benefit from 6 p.m. to midnight Friday at Out of the Blue Art Gallery Too, 541 Massachusetts Ave., Central Square. Admission is a $10 donation or pay-what-you-can.

Shit-faced Shakespeare: “Romeo and Juliet” at 10 p.m. Friday at The Rockwell, 255 Elm St., Davis Square, Somerville. Tickets are $25, but can be dropped to $15 via Goldstar Events.

This long-running show puts a “genuinely drunken professional actor selected at random every night” into an otherwise sober cast trying to do their job – in this case, a production of “Romeo and Juliet.” It’s a 21-plus show. Information is here.

Sean Altman of Rockapella – from the “Where In The World Is Carmen Sandiego?” television show – debuted this comedic band a decade ago and has since performed to sold-out audiences in 25 major U.S. cities. His original songs include the Passover song “They Tried to Kill Us (We Survived, Let’s Eat),” which was featured on NPR’s “Fresh Air” with Terry Gross, and the dysfunctional Bar Mitzvah anthem “Today I Am A Man.” Information is here. 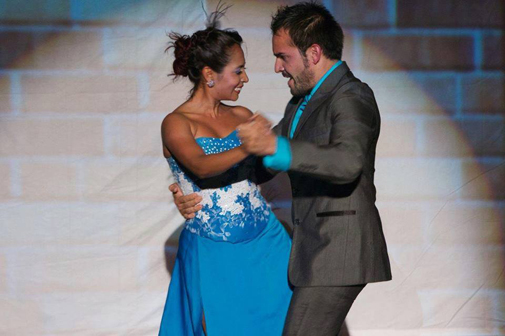 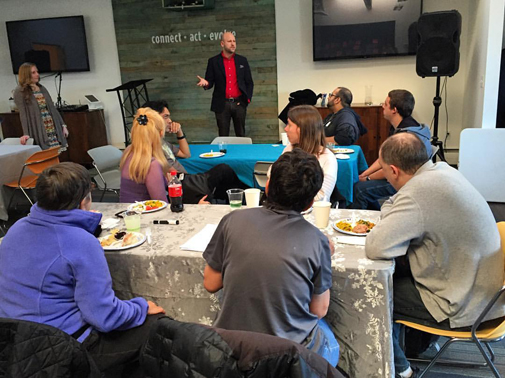 Community Potluck & Free Book Day from 1:30 to 3 p.m. Sunday at The Humanist Hub, on the fourth floor of 30 JFK St., Harvard Square. Free.

This community for humanists, atheists, and agnostics is open Christmas Day for the first time for a potluck, discussion and book giveaway from its huge inherited library of books on humanism, philosophy and ethics. Information is here.