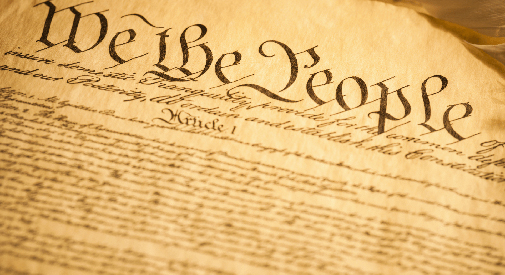 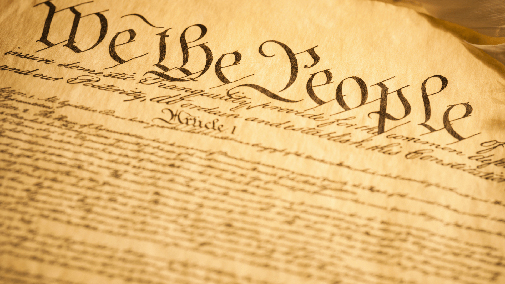 With the inauguration of Donald Trump as president arriving Friday and the emotional effect likely to last all weekend, folks with dread of the coming four years may want to find a way to use their time productively or at least cathartically Friday, Saturday and Sunday.

There are a lot of options in Cambridge and Somerville, starting with some mentioned in our “Five things to do this weekend” post, including two comedy benefits for the American Civil Liberties Union and a benefit show for the Out of the Blue Art Gallery in Central Square. It’s likely the defense of Americans’ civil liberties will need support in the coming years, and on Thursday came signals from Washington, D.C., that the National Endowment for the Arts, National Endowment for the Humanities and Corporation for Public Broadcasting could all soon be defunded. So the arts could use a boost nationally, and saving this venue and others locally is a good place to start.

There are other events to note:

Cambriville March and Meet-Up for the Boston Women’s March from 10:30 a.m. to 5 p.m. Saturday, meeting at the Porter Square T stop on the red line, 868 Somerville Ave., Cambridge. Cambrivillians” can take the T together to march in solidarity with communities most affected by the “hate, intolerance and acts of violence being perpetrated throughout the nation – among many are communities of women, immigrants, people of color and people who identify as LGBTQIA,” organizers say. But all are welcome, and there’s an after-party at State Park, 1 Kendall Square, that will donate $2 to the Massachusetts Women’s Political Caucus from certain drinks sold. (Monetary donations in any amount are welcome.)

The Inaugural Wrecking Ball for Planned Parenthood from 1 to 3:30 p.m. Saturday at Aeronaut Brewing, 14 Tyler St., near Union Square, Somerville. The event isn’t ticketed – attendees will be admitted on first-come, first-served with cash donations requested at the door (with all proceeds going to Planned Parenthood). Bands include Kristina Stapelfeld, from 1 to 1:30 p.m.; Loveswords from 1:30 to 2 p.m.; the Jugghead Band, from 2:15 to 3 p.m.

The Peoples’ Inauguration Concert from 7 to 10 p.m. Saturday at The Center for Arts at the Armory, 191 Highland Ave., Somerville. This concert, sponsored by The Global Citizens’ Initiative nonprofit and Ebass network of artists and musicians, will feature performers representing Latino-American, Muslim-American and African-American cultures, as well as traditional U.S. protest-song singers, including Mehmet Ali Sanlikol, a Grammy-nominated Turkish-American composer; Ten Tumbao, a contemporary salsa band; Regie Gibson, a former National Poetry Slam champion; S-Factor, an a cappella group that performs music of the African diaspora; and the Joyful Voices of Inspiration Gospel Choir. Organizers call it “an expression in music of the inclusive multicultural values that America stands for” and a chance to “celebrate the spirit of our resistance.” Tickets are $15, with a discount for Boston Women’s March participants.

“History and the Bill of Rights” talk with Abby Chandler from 10:30 a.m. to 12:30 p.m. Sunday at the Boston Ethical Community, 33 Garden St., Harvard Square. Free. Abby Chandler, associate professor at the University of Massachusetts at Lowell, will look at what caused attendees at the 1787 Constitutional Convention in Philadelphia to agree and disagree, and how the Bill of Rights acted as a bridge between differing ideas – and how the long-standing U.S. tradition of protecting the rights of individuals in the United States will likely grow more crucial in the coming years.

First 100 Hours Vigil for One Earth, One Human Family from 12:15 to 1:30 p.m. Sunday at First Church in Cambridge, 11 Garden St., Harvard Square. This gathering on the front lawn will include prayer, meditation, shared readings and an affirmation of support for environmental justice. “During the first 100 hours of the new U.S. administration, it’s vital that people of faith show our love for the Earth and our commitment to people, planet and communities,” organizers say.