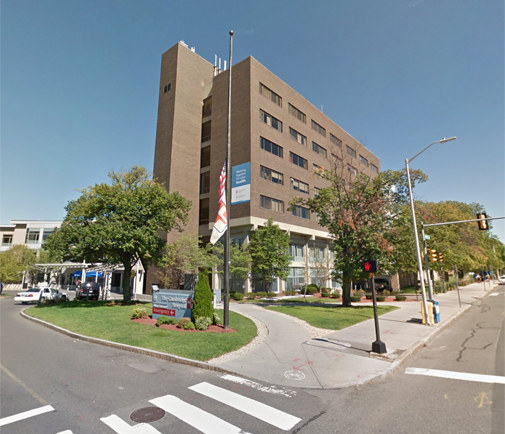 A 16-year-old came to Cambridge Hospital Wednesday night with a non-life-threatening gunshot wound, at first refusing to tell Cambridge and Somerville Police what happened, said Jeremy Warnick, director of communications and media relations for the Cambridge Police Department.

The teen had a Walpole address, but Cambridge ties, Warnick said, and acknowledged to police that there was an attempted drug transaction before the shooting.

At 8:02 p.m., the teen was reportedly dropped off by car, from which two occupants fled as police arrived. According to scanner reports, the car that dropped off the shooting victim was stolen out of Reading, and when police found one of the two occupants – a 15-year-old Cambridge male – he was arrested for receiving a stolen motor vehicle.

Officers are working to obtain an identification on the other occupant who fled, Warnick said. Late Wednesday, police searched the area for a teen in a gray hoodie, white sneakers and dark pants – focused on a building on the Cambridge Hospital campus – who had run away down Line Street toward Kirkland Street.

Somerville Police reported a youth fight on Tremont Street, near the Inman Square Cambridge/Somerville line, minutes before the victim arrived at the hospital.

The investigation is ongoing, Warnick said.