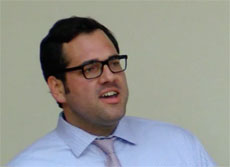 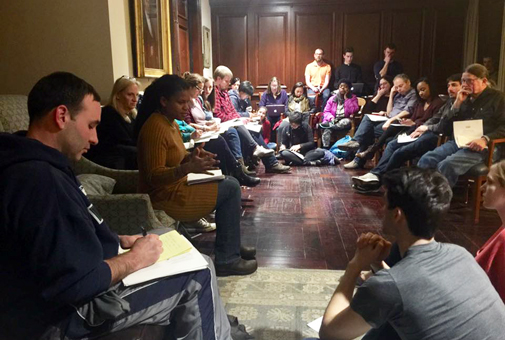 The city’s Affordable Housing Trust Fund could get a bump if a bill filed by state Rep. Mike Connolly wins passage in the state Legislature.

The bill, which would apply a fee to real estate transactions larger than $2.5 million statewide, revives an idea dating back to the 1990s in Cambridge, Connolly said Wednesday, and will be familiar to anyone watching local political races: He spoke about it during his run for City Council in 2015, and he was joined in advocating for it by Tim Toomey during the campaign for state representative last year, when Connolly won Toomey’s longtime seat representing parts of Cambridge and Somerville. Connolly also pitched it a local affordable housing working group meeting this month.

The intent “is to capture some of the value that is created by speculative activity in the high-end commercial and luxury residential real estate markets” and give cities and towns more funds to protect and expand affordable housing, he said.

The property at 25 First St. was recently purchased by a Canadian pension plan for $202,500,000. The property last changed hands in 2014, when it sold for $136,000,000. If this legislation had been approved, and if the City of Cambridge decided to opt in to the program, then this transaction would have triggered the transfer fee at the level of 2 percent, resulting in over $4 million for our Affordable Housing Trust Fund.

The bill was filed in conceptual form in late January and updated after a review by the Office of House Counsel that was completed this week, Connolly said. It is co-sponsored by colleagues from both of the cities he represents: state Reps. Majorie Decker, of Cambridge, and Rep. Denise Provost, of Somerville. More co-sponsors could come before a Monday sign-on deadline.

“I also consulted with the Office of Mayor Joe Curtatone in Somerville,” where there’s a working group that has been discussing a transfer fee proposal, Connolly said. “My intention is to support the recommendations of Somerville’s working group while also looking to advance the conversation at the State House with this legislation right now.”