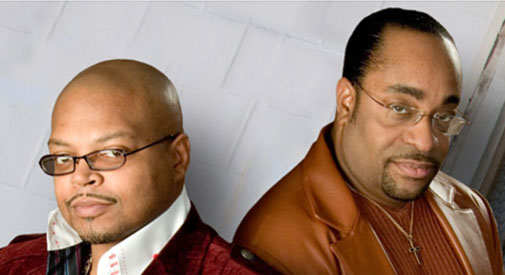 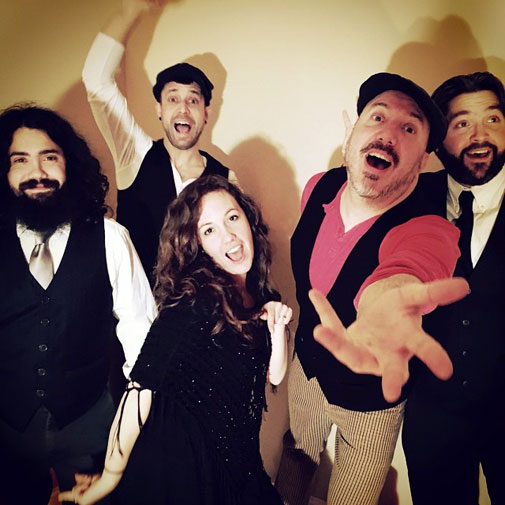 Oberon hosts the start of a planned annual Glow Festival featuring storytellers, solo performers and cabaret and performance artists created by Quinn Cox, curator of the Provincetown’s Afterglow Festival and Oberon’s own Glowberon series. The live performance arts festival “aims to secure Cambridge a star on the international festival map and to champion progressive artists and performance in a myriad of live stage forms,” organizers say. Performers this year include Brian King and his neo-cabaret band, What Time Is It, Mr. Fox? (above), performing “Gravitational Fool” with the aid of an aerialist and acrobat; Tammy Faye Starlite, who eerily channels Nico, the chanteuse from the Velvet Underground; Penny Arcade, turning contemporary stand-up on its head in an outrageously funny blend of satire, memoir and comedy; and “Pound,” in which Marga Gomez plays “a celibate celesbian catapulted through a vaginal portal into a steamy data cloud where notorious lesbian cinematic archetypes such as extortionists, showgirls, murderers and school teachers hook up in spectacularly meta ways.” Information is here. 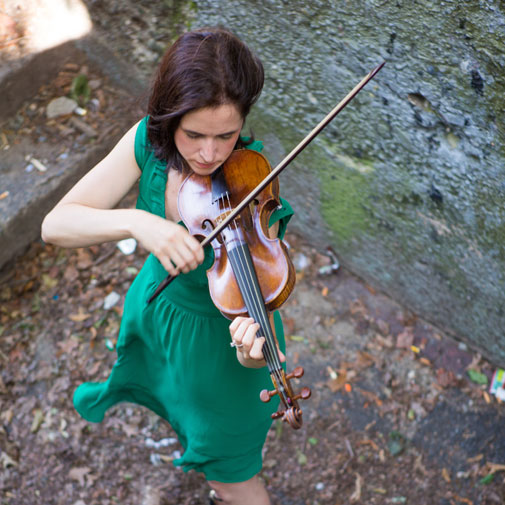 You’ll have to choose: Harvard’s Summer Chorus performs Mozart’s “Requiem” with Michael Ostrzyga and the Boston Modern Orchestra Project at the Tercentenary Theater in Harvard Yard (in the grassy section in front of the Widener Library, not in the section with John Harvard’s statue) – to start with a performance of only the fragments of the “Requiem” that Mozart himself composed before dying in 1791, through the work by Franz Süßmayr using those fragments and outlines and then to a new completion written by Ostrzyga, who will also conduct. Or the MIT Summer Philharmonic Orchestra’s Annual Concert in Kresge Auditorium, 48 Massachusetts Ave., led by music director George Ogata, with soloist Susanna Ogata (above) performing Beethoven’s Concerto in D Major for Violin and Orchestra and Mahler’s Symphony No 1 in D Major. The events take place at the same time and are free. So: Mozart or Beethoven? Harvard or MIT? 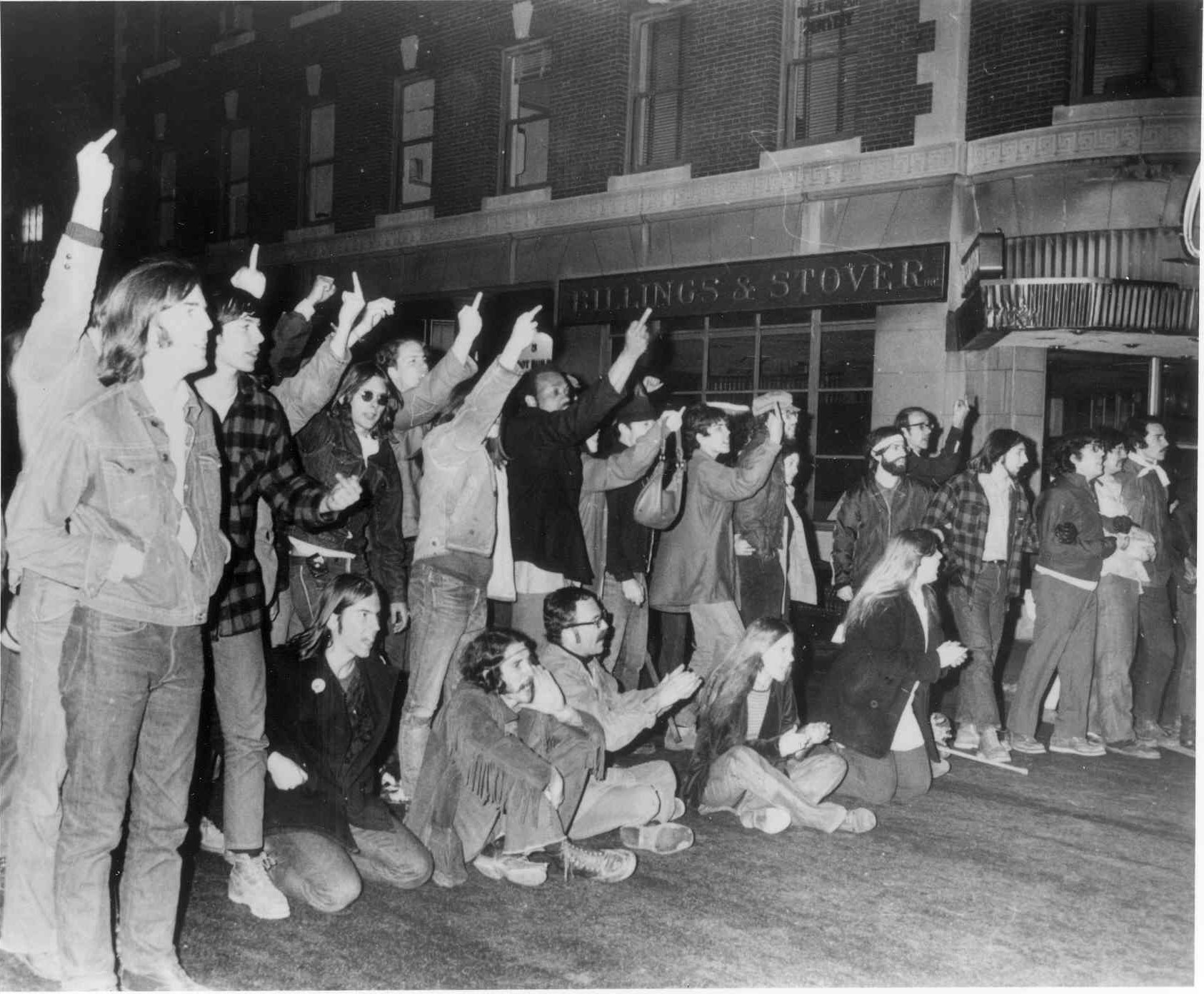 Radical: Cambridge and Somerville activism in the ’60s and today from 11:30 a.m. to 3:30 p.m. Saturday at the Cambridge Main Library, 449 Broadway, Mid-Cambridge. Free.

By all accounts, Cambridge and Somerville were wild 50 years ago, and the energy in these cities drew amazing people doing extraordinary things. The goal of this Cambridge Day-sponsored event is to get those voices and their stories recorded, so we don’t lose them, but also to connect with our latest generations of activists to understand how the work of the 1960s affects what they’re doing today. In addition, historians Charlie Sullivan (whose Cambridge Historical Society provided the image above) and Tim Devin explain what our cities were like at the time. (Which is: Crazy.) Information is here. 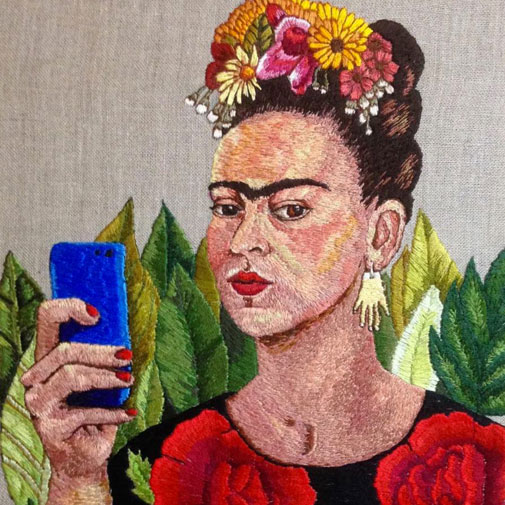 Feminist Fiber Art Exhibit from 4 to 10 p.m. Saturday at Washington Street Art, 321 Washington St., Somerville. No admission price is listed; for past events there has been a fee requested at the door.

The arts community hosts its sixth formal exhibit, with workshops and lectures taking place 4 to 7 p.m. during the display of fiber art from around the world, illustrating how feminists have been using the medium to subvert its history as “women’s work” in colorful, fun, thought-provoking and sexually liberated ways. (Part of “The Original Selfie” by Nicole O’Loughlin is above.) Information is here. 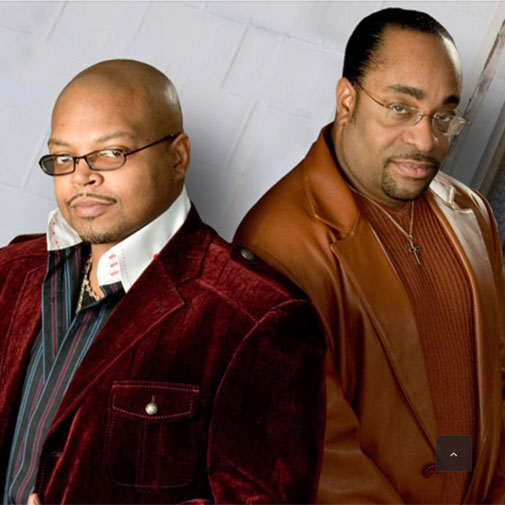