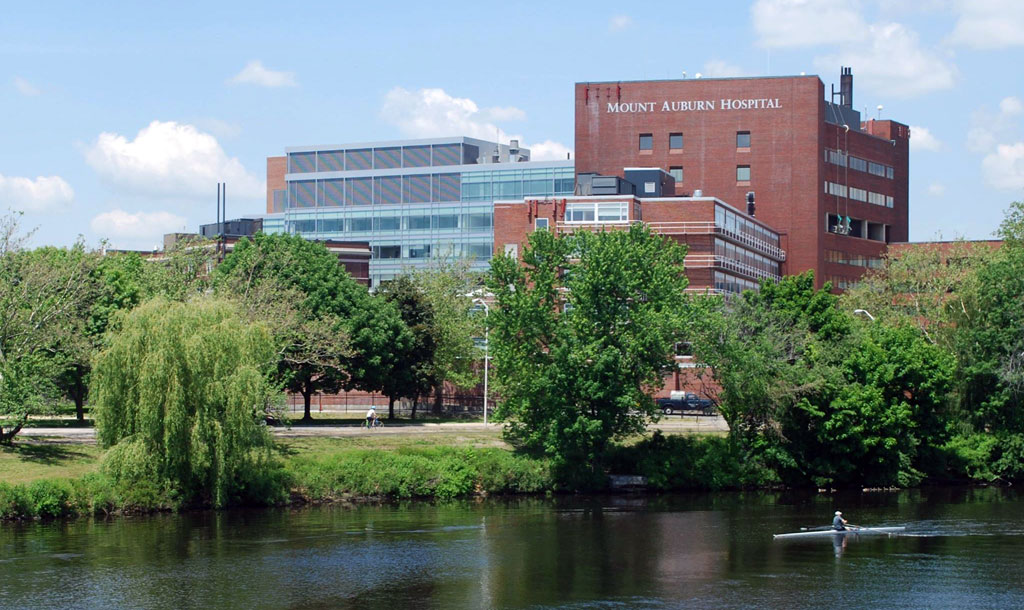 In a case involving Mount Auburn Hospital, the Supreme Judicial Court has restricted the ability of hospitals to force patients into a nursing home. The case is the first SJC interpretation of provisions in a 2009 reform law that strengthened protections for people in danger of having a court-appointed guardian get power to make decisions about their lives, according to lawyers who helped write the legislation and get it approved.

The law was approved after revelations of abuses in the state’s guardianship system. The May 11 ruling by the SJC “is very important,” said Thomas J. Carey Jr., who served on a Massachusetts Bar Association committee that urged state legislators to adopt the reforms. The guardianship provision that the court interpreted “is one of the most important provisions of the whole law,” which reformed the probate system, Carey said.

Mount Auburn had sought to discharge a 79-year-old woman, identified by the initials D. C., to a nursing home in 2016 after she was hospitalized for months with a broken hip as well as heart and kidney problems. The hospital went to court to have a guardian appointed so that the guardian could order D.C. transferred. The hospital asserted that D.C. refused medication, rejected hip surgery and couldn’t understand her treatment options – to the point where she was endangering her health and life.

Despite those claims, a Norfolk County Probate Court judge found that D.C. was not “incapacitated” under the law. Judge George F. Phelan said that although D.C. “may be demanding, difficult, obstreperous and plainly refused to assist or cooperate” with hospital staff, she had “the ability to discern her medical condition” and could make an “informed decision” not to participate in her medical care even though it might endanger her life.

Therefore the Probate Court judge refused to appoint a guardian for D.C. But he did rule that the hospital could discharge her to a nursing home. Puzzled, the hospital asked for clarification, then appealed the judge’s refusal to appoint a guardian.The judge transferred the case to the Appeals Court, asking essentially whether a judge could do what he had just ordered. The SJC took over the case because of its importance.

And the high court answered the judge’s questions with a flat “No”: A patient can’t be forced to go to a nursing home unless he or she is found to be “incapacitated” and a guardian is appointed, the SJC said. A judge must also give the guardian authority to transfer the patient to a nursing home, only after finding that the discharge would be in the patient’s best interest, the court said.

In oral argument on the case, justices seemed frustrated that the hospital couldn’t discharge a patient who didn’t need a hospital’s level of care and was willing to stay for months. “You have a perfectly competent person who loves your hospital – you can’t say, ‘We need your bed?’” one justice asked.

The lawyer for the hospital, Michael C. Boyne, said it was not that simple. “You have a 79-year-old person with a broken hip, she’s immobile with no family support, do we wheel her out?” he said.

The patient who won’t leave

Karen Owen Talley, who represented D.C., said the Probate Court judge had actually found that D.C. did want hip surgery and “no, she doesn’t want to stay in the hospital forever.” Dealing with a competent patient who doesn’t want to follow the treatment plan may require a solution that’s not legal, such as mediation, Talley said.

A footnote in the SJC decision said: “We do not address the legal options available to an acute-care hospital where a patient who is not incapacitated fails to leave upon discharge.”

Carey and six other attorneys involved in the reform law submitted a brief in the case that described the history of the reform law, said Mark A. Leahy, one of the others. “There was a lot of history that wasn’t being briefed,” Leahy said. Without that context, the SJC might have come to a different decision, one that was less friendly to patients like D.C., he said.

The attorneys came close to not even knowing that the SJC was considering the issue, Carey said. One of the group “happened to see the oral argument,” which is streamed over the Internet by Suffolk University Law School, Carey said.

Lawyers didn’t know about the case because it had been “impounded,” a common occurrence in cases in which medical, psychiatric and other private information about a person is involved. But the SJC impounded not only the personal information, but the name of the hospital and the briefs filed by lawyers in the case. (The name of the hospital was readily available in appeals court records, however).

“I don’t believe that the [reform] statute intended that once it got to the SJC the facts should not be public,” Carey said. The lawyers’ brief argued that “on a broader scale when the SJC is preparing to hand down a major decision, the public has a right to know.”

“Whatever the good intentions of the probate judge might have been, the thought that you can just decide willy-nilly ‘Well, no, you’re not incapacitated, but they can still toss you out into a nursing home anyway’ …” Carey said, describing the importance of the case to the public.

“My view is we need to revisit the way impoundment rules are being interpreted at the highest level to make sure the public can participate,” he said.

The attorneys had to ask for special permission to see the briefs of the lawyers representing Mount Auburn and D.C., he said. The documents they were allowed to examine were heavily redacted, Carey said. Their own brief was also impounded.

Meanwhile, while Mount Auburn’s appeal was being considered, it filed another petition to have D.C. declared incapacitated and a guardian appointed. This time, the probate court judge agreed that she was incapacitated and went through the other necessary steps to have her transferred to a nursing home: He appointed a guardian and gave the guardian authority to have D.C. moved after finding that the transfer was in her best interest.