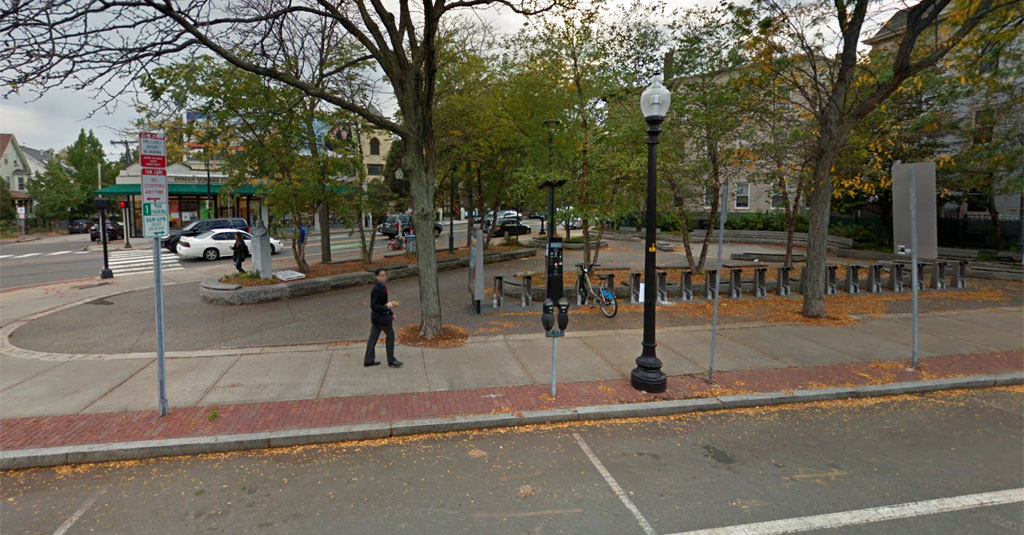 A plan to redesign Inman Square can go to the state Legislature for permission now that the city’s Historical Commission has voted 3-1 to reject a citizens’ appeal saying the plans weren’t reviewed adequately by a neighborhood review group.

The petition heard Thursday was filed by nearly two dozen citizens who believed the Mid-Cambridge Neighborhood Conservation District hadn’t fulfilled its role by giving adequate review May 7 to the redesign plans, including the shrinking of the square’s Vellucci Plaza on one side of Hampshire Street so a giant, traffic-bending bump-out could be added on the other side.

“Residents attended with the understanding that they would have an opportunity to review and discuss the proposed changes to Vellucci Plaza openly,” resident Debra Mandel wrote in a newspaper-style pamphlet against the design that had been distributed in the area last week. They “were very surprised” to hear Conservation District chairwoman Nancy Goodwin announce that discussion would be limited to getting “feedback on some of the design choices” such as colors and park furniture.

Environmental advocate John Pitkin – who had called the May 7 meeting “a farce” – made the argument Thursday for the petitioners, saying the Conservation District should have reviewed the streetscape changes. Goodwin responded that the commission acted as it believed it had to, with the understanding that changes to the streetscape were not in their purview.

She asked for legal clarification Thursday, but no one from the city’s Law Department was present to speak definitively.

Instead, the Historical Commission’s executive director, Charles Sullivan, noted that not only have streetscape changes not been reviewed by the commission in the past, but that in this case city planners did not submit the streetscape design for review – making it proper for the hearing to be only over what was submitted.

Rejecting the appeal were chairman Bruce Irving and members Joseph Ferrara and Gavin Kleespies. Member Jo Solet was outnumbered voting in favor of the appeal.

Though the Inman Square plan can be sent to the state Legislature as early as Friday in hopes of being approved before the body breaks for the summer July 31, it must still come back to the council for design and funding approval.

The redesign process began with a council order in June 2014, sparking at least the fourth intensive look at a redesign since 1994 for a square long considered confusing and dangerous for pedestrians, bicyclists and drivers.

The process gained urgency and attention with the death of bicyclist Amanda Phillips in June 2016; WalkBoston, a nonprofit founded in 1990 that has worked with Cambridge in Inman Square since 2014, says the square has seen five pedestrian crashes, 10 bicycles crashes including Phillips’s death, and 50 vehicle crashes in just the past three years.