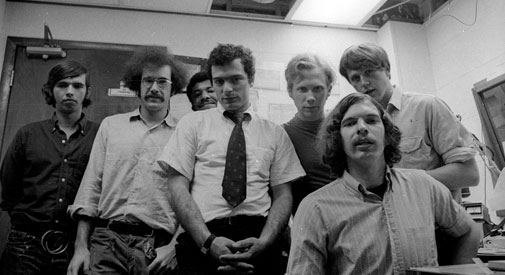 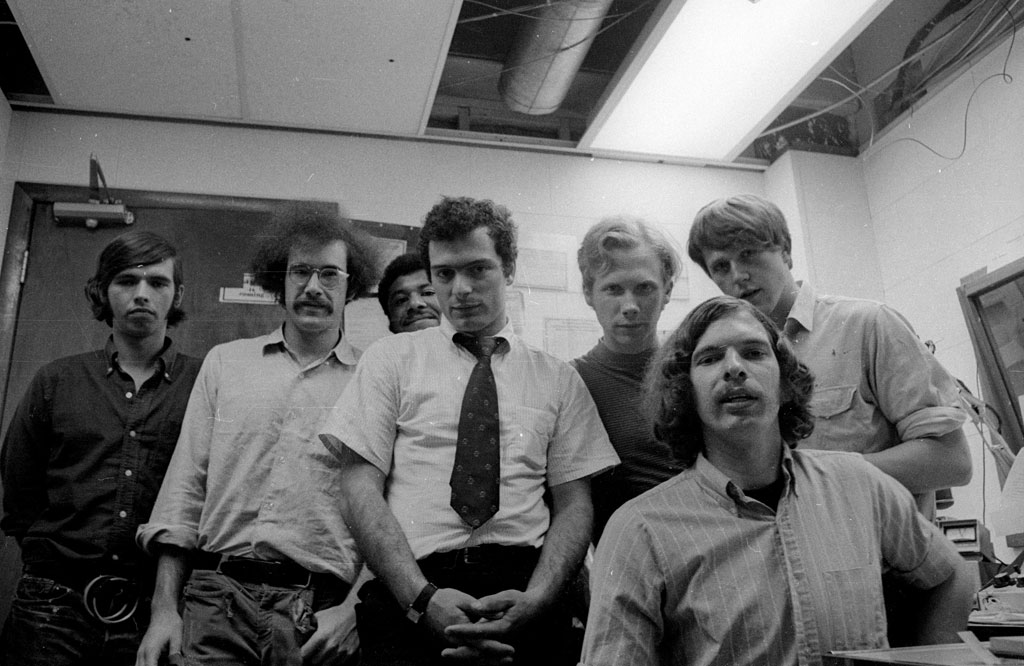 It’s been 10 years since WBCN, the radio station that defined rock ’n’ roll in Boston for more than four decades, went off the air. For anyone living in Boston before the Internet boom, ’BCN was as big a part of Hub life as the Celtics and the Red Sox – and now in a documentary by Bill Lichtenstein, “WBCN and The American Revolution,” the early days of the envelope-pushing radio station get their nostalgic due. The film plays this weekend as the Centerpiece Spotlight Documentary of the Independent Film Festival Boston.

The anniversary of the station’s demise wasn’t quite the impetus for the film, Lichtenstein said. “What drew me to the project, besides my roots, was that in the mid-2000s, in wake of 9/11 and Bush, there was a lot going on and people were not speaking up. John Kerry was running for president and Bruce Springsteen did a benefit concert and he was critiqued for being too political, and the same time, Napster started to bring back old songs and Bruce’s first interview at ’BCN showed up on the Internet,” Lichtenstein said. “I thought maybe I could go back and see what there was out there on ’BCN, because ’BCN had no archival footage.”

Lichtenstein, a Cambridge resident, began as a 14-year-old intern at the station in 1970, eventually becoming a DJ and newscaster. After leaving ’BCN, he worked at ABC in New York on news shows such as “20/20” and “Nightline.” 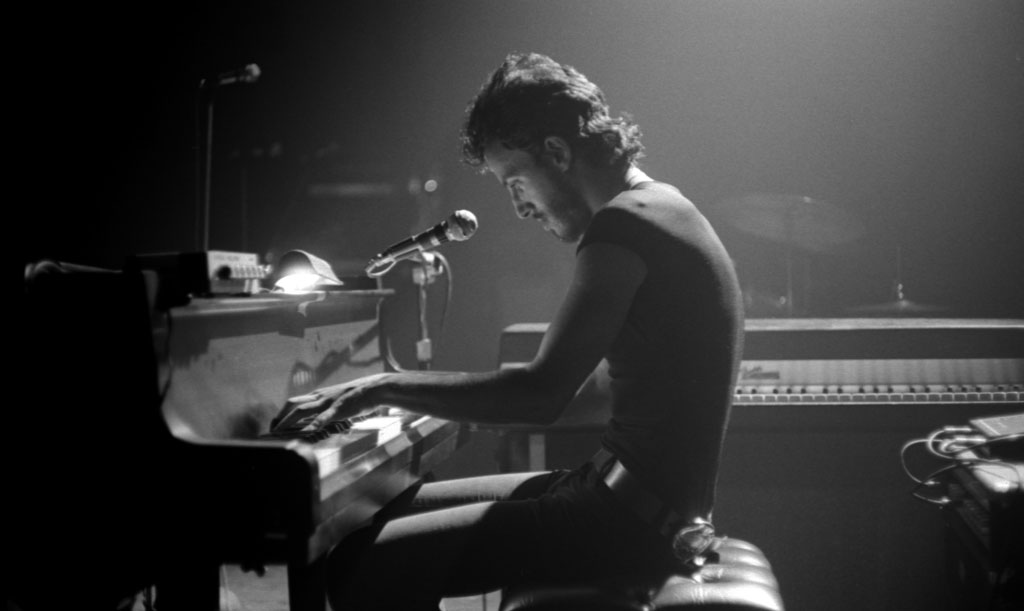 A young Bruce Springsteen plays a Boston Tea Party show in the early days of WBCN, when the station operated out the nightclub space. (Photo: “WBCN and The American Revolution”)

The often raucous and merry film chronicles the advent of the radio station in 1968 up through the mid-1970s, serving up tumultuous times marked by the assassinations of the Rev. Martin Luther King Jr. and Robert F. Kennedy, the Vietnam War, the indignities of the Nixon administration and crackdowns on youth for protests and pot smoking. It’s a time capsule for Boston and the zeitgeist, but also a loving profile of a station that was trying to do something new and revolutionary. “The construct of the radio station in the beginning,” Lichtenstein said, “set it apart. It was a commune of people working together and everyone had a voice.” As Tommy Hadges, one of the station’s DJs, says in the film, “We saw radio not as a performance, but a relationship with our listeners.” The station helped break such names as Springsteen and Aerosmith – and, of course, before he was the frontman for The J. Geils Band, the Woffa Goffa, aka Peter Wolf, was a free-spinning, fast-talking ’BCN DJ. Plus there were those zany early days when the studio was in what was essentially the green room of the Boston Tea Party nightclub and acts such as The Who and Ten Years After would just be hanging out.

Lichtenstein doesn’t rue changes at the station so much as he puts them in perspective: “The people that came after continued the spirit of the station, but the world was changing, and it became a different station. It became more like a commercial station and focused on ratings.”

MIT professor Noam Chomsky, longlong time ’BCN DJ Charles Laquidara (there almost 30 years) and eccentric Sox pitcher Bill “Spaceman” Lee are among the many other Boston personalities that pop up in the film to add color and context. One of the funniest anecdotes in the film concerns Alvin Lee of Ten Years After taking all the records from the Tea Party studio that started with “B” and “D” because he thought they were there for the taking. “They didn’t have any Beatles or Doors to play for almost a month, until they were replaced,” Lichtenstein said.

Lichtenstein does laments how much he had to leave out of the film – mostly the footage of marijuana-hazed free concerts on Cambridge Common that acts as big as The Allman Brothers Band and Chicago played the day after Tea Party gigs (a “cajoled encore,” Lichtenstein said).

“WBCN and The American Revolution” was something of a passion project for Lichtenstein. His previous documentary, “West 47th Street” (2001), was a much more somber affair – it followed four people struggling with mental illness. For his next endeavor, Lichtenstein says he’d like to look into children in the custody of the state to examine if they are being served correctly.

Until then you can turn back the clock with Lichtenstein (he’s slated to be in attendance) Saturday at the Somerville Theatre, 55 Davis Square. Tickets and information are here.