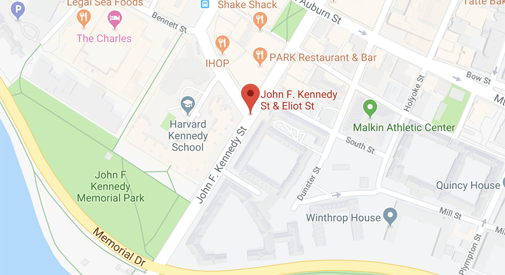 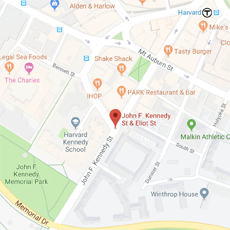 Three suspects have been arrested in connection to Sunday’s shooting in Harvard Square, said Cambridge and Somerville police on Thursday.

The suspects are from Somerville: David Pleitez, 18; Joao Bonicenha, 19; and a 16-year-old.

The shooting, which took place shortly before 3:30 a.m. Sunday near the Eliot Street parking garage and JFK Street, followed “several altercations” between two groups in the Harvard Square area, according to police. One person was shot: an 18-year-old Cambridge resident who arrived shortly afterward at a nearby hospital with non-life-threatening injuries.

Suspects were reportedly seen fleeing the area towards JFK Street – and when police reviewed surveillance images, they were able to identify them, police said. “After positively identifying the suspects from Sunday morning’s shooting, arrest warrants were secured,” said Jeremy Warnick, director of communications and media relations for Cambridge police. A vehicle involved with the shooting was identified and also taken into custody at one of the residences.

Pleitez and the 16-year-old Somerville resident will face multiple charges, including attempted murder, carrying a dangerous weapon, carrying a loaded firearm without a license, discharging a firearm within 500 feet of a building and possession of firearm without an FID card. Bonicenha will face attempted murder and accessory-after-the-fact charges. Pleitez and Bonicenha were expected to be arraigned Thursday in Cambridge District Court, and the 16-year-old resident is expected to be arraigned at the Middlesex County Juvenile Court.

“Our officers, along with our partners at Somerville, have been aggressively working this case since the shooting occurred, and I am very pleased that this concerning incident was quickly resolved,” said Cambridge commissioner Branville G. Bard Jr. “We will not accept this type of behavior occurring in our safe community.”

The investigation led Cambridge Police to make an earlier arrest for drug dealing. Thomas Davis, 27, of Roxbury, was charged with distribution of a Class D drug after being brought in by police as a potential witness or involved party and “acknowledged he was involved in an altercation prior to the shooting,” Warnick said. The drug arrest resulted from a police search of “an involved vehicle,” which turned up enough marijuana to justify an arrest.