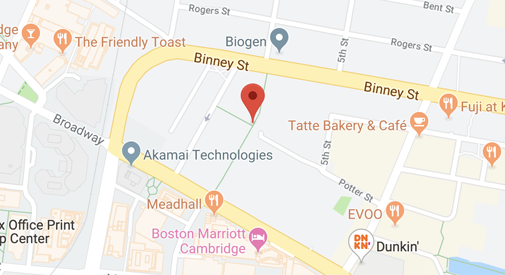 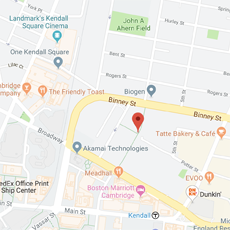 A 16-year-old was arrested Saturday for an unarmed robbery and aggravated assault and battery after a late-night attack that left a woman unconscious.

At approximately 10:44 p.m., a 30-year-old woman was found by a passerby on the Loughrey Walkway near Kendall Square bleeding from her head. When she was alert again, she said she’d been walking and talking on her phone when she was hit in the head with a blunt object by a black man on a bicycle, police said. The attackers fled with her purse down the walkway toward Kendall Square.

It isn’t clear what object was used in the assault, police said.

While she was taken to a local hospital with a severe laceration over her left eye, police detectives began a canvass for evidence and were able to find useful video surveillance at a nearby business. according to a 9:01 a.m. Sunday email from Jeremy Warnick, director of communications and media relations for Cambridge police.

“A young black male wearing clothing matching that of the suspect on the video was located and stopped by a CPD Officer on Fifth Street,” the email said.

Police questioned the teen and searched his apartment, finding the bicycle in the rear yard along with clothing seen on the video. The victim’s property was in a nearby trash barrel; a double-edged knife turned up as well, which adds the charge of possession of a deadly weapon to those the teen faces.

The Officer William Loughrey Walkway is a pedestrian and bicyclist path between Binney and Sixth streets and Broadway and between the offices of pharmaceuticals companies and the 14-acre federal John A. Volpe Transportation Center. It is also near the Robert W. Healy Public Safety Facility – police headquarters for the city.

Yet this isn’t the first time a crime has been committed within sight of the department headquarters, or the first time surveillance video has turned up a suspect with rapidity.

In April 2015, human remains were found in a duffel bag on the walkway. A suspect was found almost immediately – later that Saturday – and Carlos Colina, then 32, was in District Court facing changes Monday in the death and dismemberment.