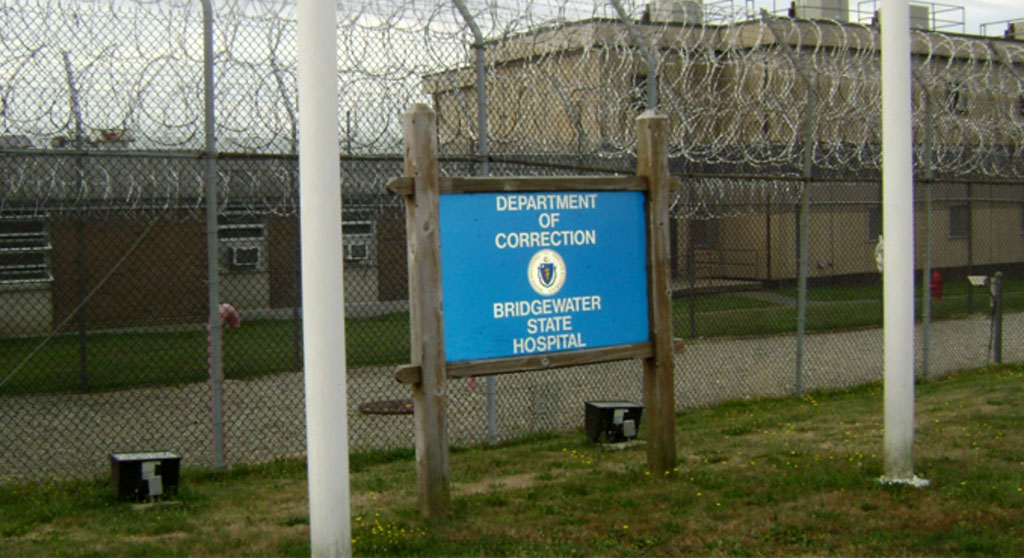 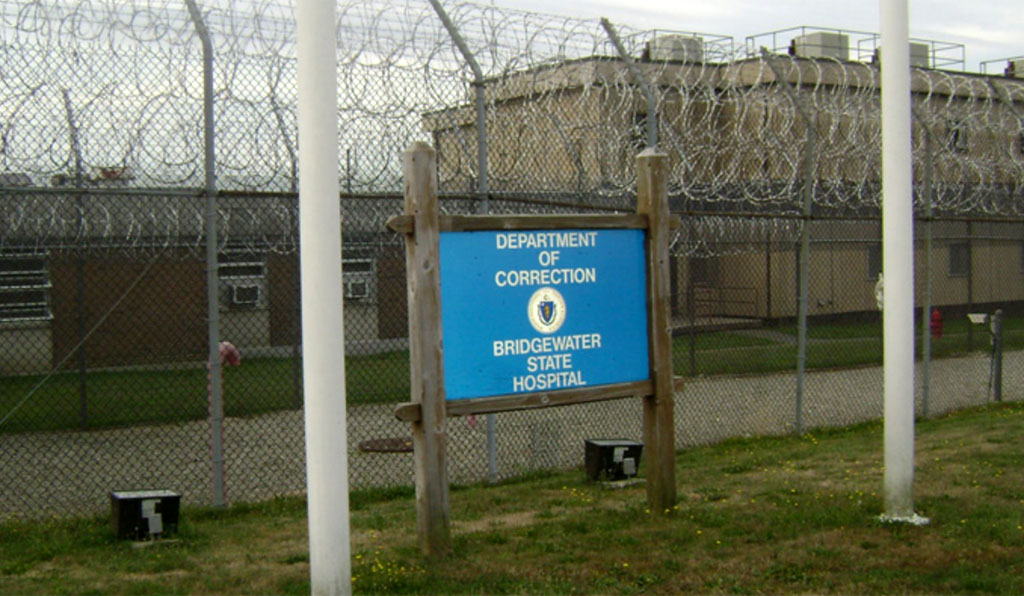 Bridgewater State Hospital is the state mental health facility for defendants and others who can’t be treated safely in other programs. (Photo: Mass.gov)

Mark Fula, the mentally ill young man accused of attacking his girlfriend and a neighbor in the Cambridge public housing development for seniors where he lived, is being held in Middlesex County jail after being judged too dangerous to be released before trial. In contrast, in two previous arrest cases Fula was found incompetent to stand trial and released without bail, only to be arrested again on new charges.

Fula’s case has revealed gaps in the systems that are supposed to help and protect the mentally ill, as well as the people around them. After Fula’s most recent arrest, Cambridge Day discovered that the court-appointed guardian assigned to keep track of his medications and well-being had not filed a required annual report since 2012 and did not know of at least two of his arrests. The Middlesex Probate and Family Court was supposed to oversee guardians, but court officials did not know about the lapse.

The Cambridge Housing Authority was aware of one arrest before the Dec. 18 incident in which Fula, 27, is accused of trying to strangle his girlfriend and dragging her screaming through the halls at Truman Apartments in East Cambridge, kicking a neighbor who tried to intervene. The agency had no way of finding out about arrests by police outside Cambridge, including one in Reading in 2017 when Fula was charged with punching and spitting on an MBTA police officer. The housing authority could not assess his ability to live independently before giving him an apartment earlier in 2017; anti-discrimination laws barred that, executive director Michael Johnston said. The authority allocates up to 13.5 percent of units in its senior developments for younger disabled tenants; other residents must be 60 or older.

Fula was found incompetent to stand trial repeatedly, but Massachusetts does not have a formal program to restore competency. And even if prosecutors had tried to revoke his pretrial probation, his continued legal incompetence – the inability to understand the charges or help his defense – would have prevented a court proceeding, a lawyer representing mentally ill defendants said.

The December case against Fula started in a familiar way: He was found incompetent to stand trial. Then the pattern changed.

Fula was committed to six months in Bridgewater State Hospital, the state mental health facility for defendants and others who can’t be treated safely in other programs. And when Fula returned to Cambridge District Court on July 18, he was judged competent to be tried – the first such finding in his history with the criminal justice system.

Then Cambridge District Court Judge Michele B. Hogan sent Fula to jail to await trial after finding that no bail conditions would “reasonably [ensure] the safety of others or the community” – a finding of dangerousness. Massachusetts law allows a defendant to be held for up to four months, the period that Hogan chose.

Hogan listed the reasons why she found Fula’s release too dangerous: the violence of the assault he allegedly committed; his schizophrenia and history of not taking prescribed medications; his record of convictions “usually when unmedicated”; his drug addiction; the fact that he has “a history of violence when unmedicated” and his prior arrest for “punching a [police officer] in the face.”

Fula agreed to the four-month commitment, according to court records. He is due back in Cambridge District Court on Nov. 18.