‘Piranhas’: Naples’ youth sharpen their teeth with an eye toward surviving into adulthood 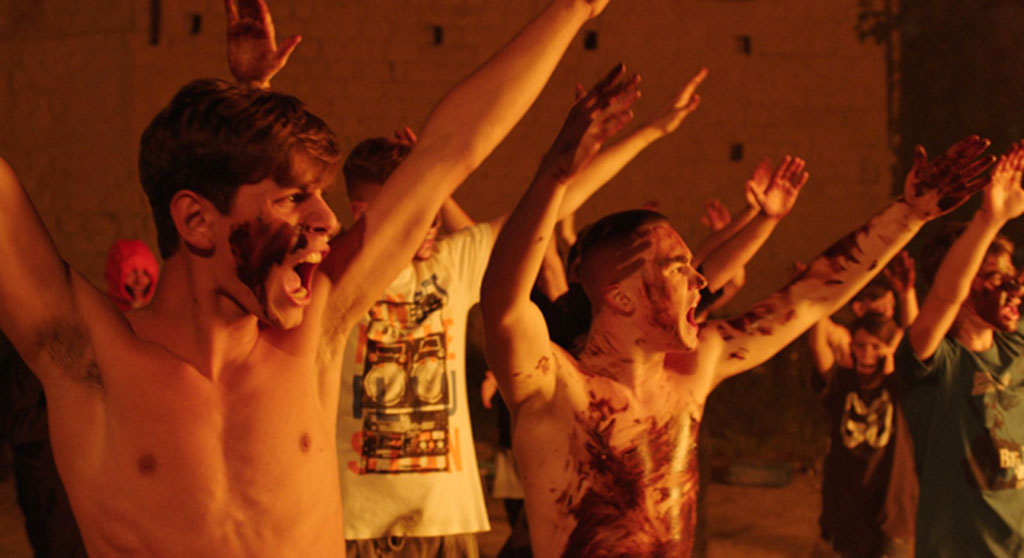 ‘Piranhas’: Naples’ youth sharpen their teeth with an eye toward surviving into adulthood

The mean streets of Naples (Italy, not the retirement destination in Florida) get their due in this gritty portrait of youth born and baptized into mob crime. It’s a vicious circle of too short life where guns and ruthlessness rule the streets. “Piranhas” will call to mind every pack of misguided youth engaging in dubious/criminal behavior film, from “The 400 Blows” (1959) to “The Florida Project” (2017) with flourishes of Scorsese thrown in. It’s not on par with those, but it tries. 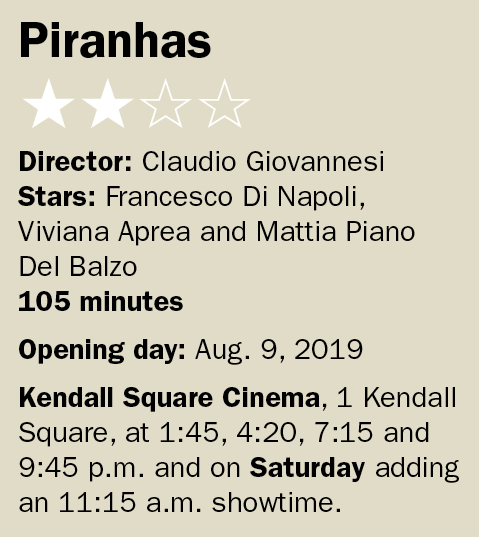 The preamble, with two teen gangs bristling and chest thumping over rights to a prize Christmas tree from a mall, is one of the film’s most telling and rewarding scenes. Afterward, in a ceremonial bonfire-cum-initiation rite, we learn that these little fish with sharp teeth are from rival mafia clans. As “Piranhas” builds, it’s not as cut and dried as to who’s the enemy; motivations and codes are murky and fluid and Naples is seedier, more chaotic and far less glamorous than in the “Godfather” films. We follow the cocky, charismatic Nicola (Francesco Di Napoli), blessed with pop-star good looks and full of big plans, but addled by limited acumen. In short, he’s a loaded weapon, and it’s with a cache of automatic-caliber arms and alpha male tendencies that he begins to realize his aspirations – he’ll even dress in drag to get the job done.

The film, directed by Claudio Giovannesi (“Fiore”), who also filmed parts of the hit Italian crime television series “Gomorrah” based on Roberto Saviano’s novel – never quite fully builds out the characters beyond Nicola; they feel like castoffs from better engineered mob movies. Saviano, something of a sensation not only for his works but for the attention they garnered from the capos depicted in it, co-wrote the screenplay with Giovannesi and others from his novel “La paranza dei bambini.” To be certain, it crackles and sparks at points, but it never catches fire. Di Napoli carries it all with his angelic countenance. If only his Nicola, on a well-trodden path, only had a soul to sell.