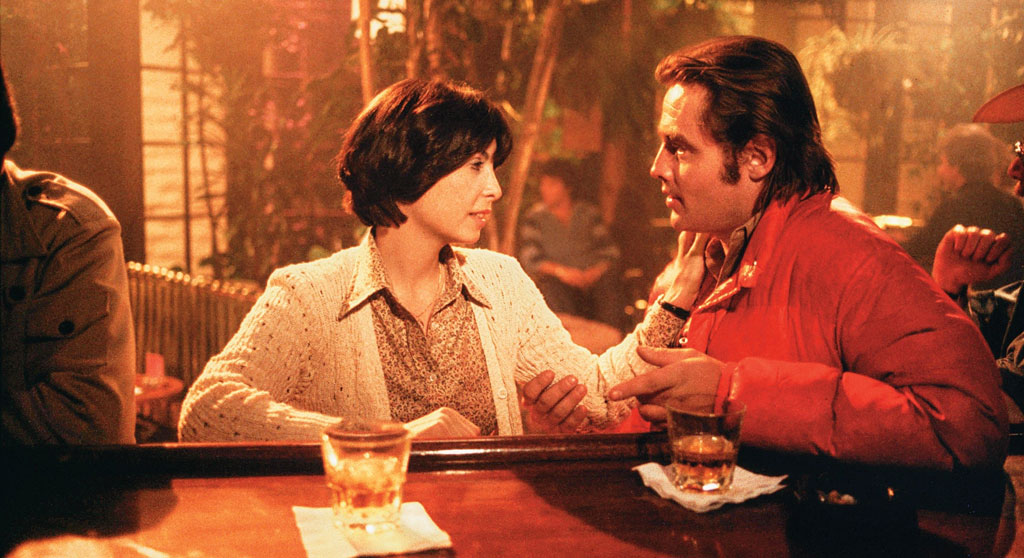 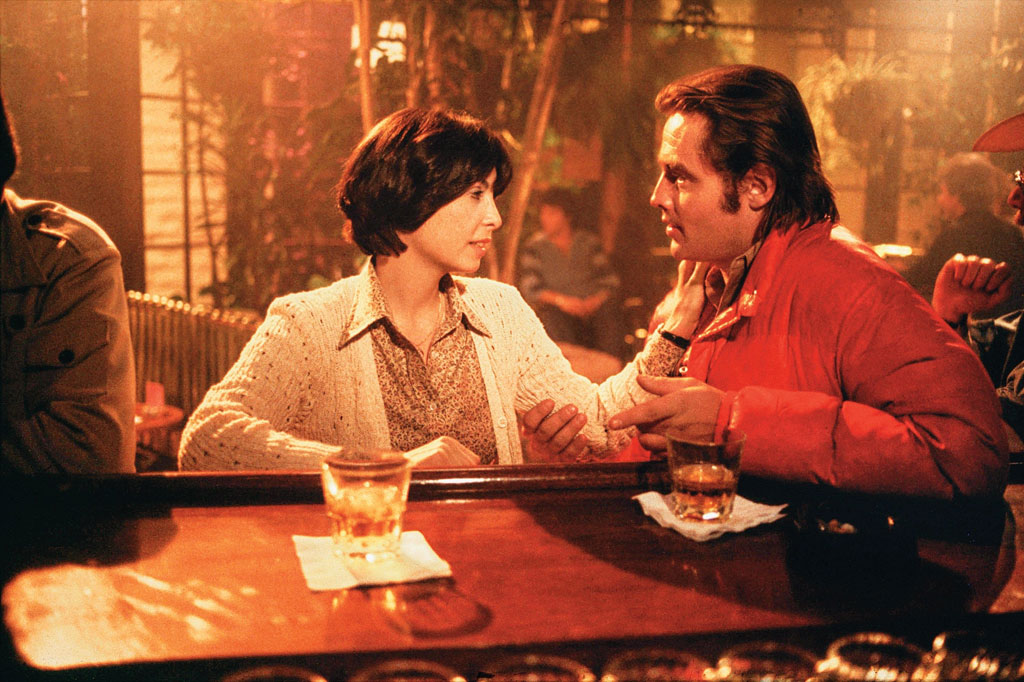 Joan Tewkesbury was something of a Phoebe Waller-Bridge back in the day. An Altman acolyte, Tewkesbury penned one of the director’s seminal masterpieces, “Nashville” (1975) and was one of the few writers along with Altman on his bank-robbing romp “Thieves Like Us” (1974). As a filmmaker, Tewkesbury got behind the lens for only a single feature, “Old Boyfriends” (1979) and went on to direct such TV staples as “Northern Exposure” and “Felicity.” The one film, written by Paul Schrader, hot off “Taxi Driver” (1976), and his brother Leonard, didn’t get much love from the studio upon release and has remained largely under the radar. Thankfully for the curious and informed, the Harvard Film Archive rolls it out Friday for a three-day engagement.

In execution, “Old Boyfriends” feels warmly akin to a classic Woody Allen (broken) soul search as it follows the travails of its heroine, Dianne Cruise (Talia Shire, just off her turn as Adrian in “Rocky”), a clinical psychologist from Los Angeles undone from the loss of her husband who sets off cross-country to reconnect with three of the film’s title. The most interesting is the first, with a documentary filmmaker (Richard Jordan, who left us too soon), while the encounters with the former class clown (John Belushi, believe it or not) and the brother of a former lover (Keith Carradine, who was in many Altman projects that Tewkesbury was involved in) prove darker and more curious. With one, Dianne drops into (seemingly random) dirty talk (“Put the tip in”) and strands her date; the other entwining, with an equally fragile soul, begins as heartfelt and promising and takes a tragic turn. The narrative toys with both raw male sex fantasy and feminine liberation (think “Fleabag” or “Looking for Mr. Goodbar”), and much is asked of Shire, who at times – given the mercurial currents of the script – seems as devious and manipulative as the woman at the heart of The Cut’s much talked-about “The Most Gullible Man in Cambridge” article. Shire does admirably in carrying the not-quite-fleshed-out part. Toward the middle, the strange, disjointed feel gets superseded by something more genuine and tactile, namely with Jordan’s smitten director and his hiring of a private eye (Buck Henry) to track her down. There are also some fine, brief moments with John Houseman as a fellow, but bitingly critical, psychiatrist and Bethel Leslie, a revelation as Carradine’s mother.

For some reason – era, tenor or the aloof, if not, discombobulated style – “Old Boyfriends” reminded me often of “Between the Lines,” the shaggy homage to The Real Paper and Boston Phoenix that was shot on the mean streets of Cambridge back in 1977. “Old Boyfriends” overall feels like a character experiment that the Schraders cooked up but didn’t let fully stew. It’s a meandering curio, driven by the enigma of what propels Dianne and the question of what is true and real, all underscored by an eerily aloof narration from a Diane some years down the line, voicing over with mordant lines plucked from diary entries. It’s a device that’s both awkward and consuming, like “Old Boyfriends” itself.

Also not to be missed is the HFA’s annual all-night movie marathon Aug. 31 (ending Sept. 1). This year’s theme is “Deep Waters,” with an impressive lineup that bears a few personal favorites including René Clément‘s “Purple Noon” (1960), the best cinematic take on Patricia Highsmith’s suave sociopath, Tom Ripley (“The American Friend” and “The Talented Mr. Ripley” being some others) and Roman Polanski’s psychosexual love triangle, “Knife in the Water”(1962). Classics “The African Queen” (1951) and “The Poseidon Adventure” (1972) are on the diverse list, as well as the Japanese ocean-crossing saga, “Alone on the Pacific” (1963) and Werner Herzog‘s incomparable tale of obsessive madness, “Fitzcarraldo” (1982).