‘Ray & Liz’: Harrowing rewind to a childhood where the guardians are ones to watch out for 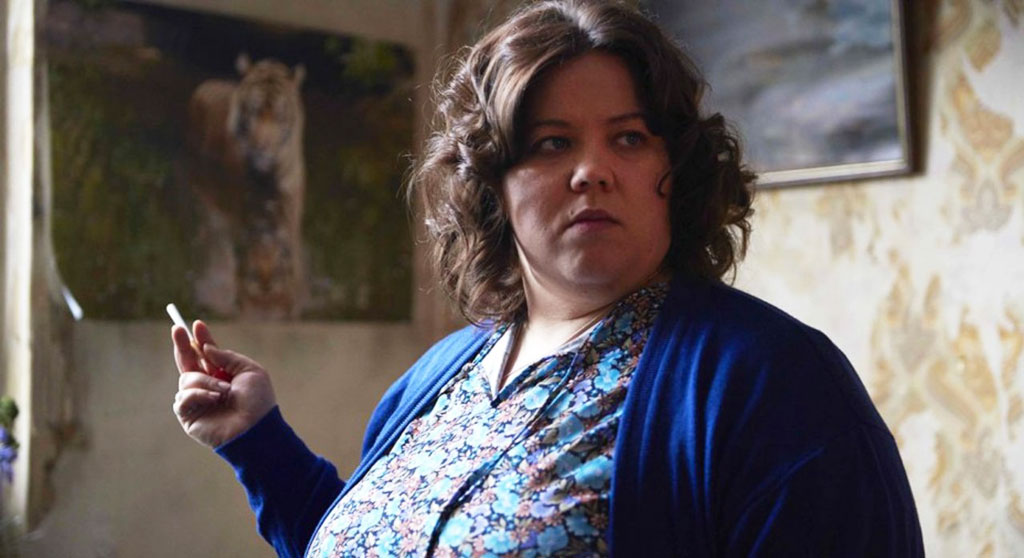 ‘Ray & Liz’: Harrowing rewind to a childhood where the guardians are ones to watch out for

Photographer turned filmmaker Richard Billingham reworked a photo exhibit he did about his parents and childhood as material for his first feature. If that sounds somewhat bland, consider Billingham’s profession and know that the film is shot in close, aesthetic framings that make such mundane acts as smoking a cigarette or drinking a shot of rotgut enigmatic and alluring. Also know that Billingham grew up under grim conditions in a seedy housing project in Dudley, near Birmingham, England. The film is staged and shot in the same locale. The fact it’s so autobiographical and steeped in neglect and emotional abuse only makes “Ray & Liz” all that much compelling (and hard) to drink in. 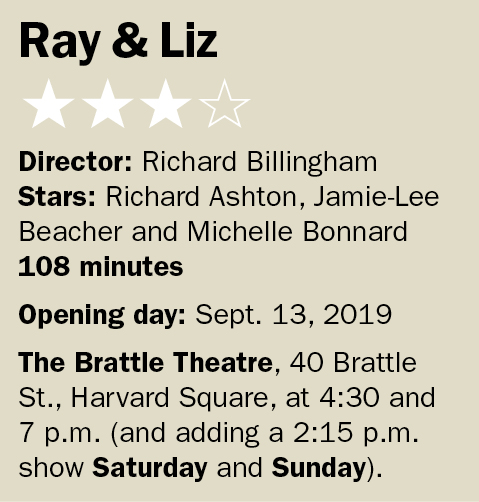 The saga of Ray and Liz–as well as a young Richard and his younger brother, Jason–is told in three time shifts. We catch up with Ray (Patrick Romer as the older Ray), a bird-faced man who lives in spare, one-room apartment high up in the projects, where all he does is lie in bed or drink. We never see him leave his apartment; he’s delivered bourbon and rye that are put carefully on a side table so Ray can perch on the edge of his bed and binge. He imbibes so vampirically and rapaciously it’s chilling–I’d take Ray in a drink-off versus a platoon of fraternity boys on a spring break bender.

More chilling–yes, more chilling–is the dial-back to the 1980s, to a larger flat on a lower level of that project where Ray (Justin Salinger) and Liz (Ella Smith) chain smoke and pretty much demand that the boys (Jacob Tuton and Callum Slater) steer clear and remain quiet or else. A tattooed and ring-adorned (think brass knuckles) Liz bears the countenance of a deeply perturbed bovine ready to charge at the first sight of red; an analogy that comes to life after Ray and Liz unwisely leave toddler-aged Jason in the charge of a cognitively challenged relative named Lol (Tony Way, nailing a complex part with nuance and verve) who, at the goading of manipulative neighbor (Sam Gittins), hits Ray’s liquor stash. When Ray and Liz return, Lol’s vomited all over the apartment and passed out as a naked Jason, covered in shoe polish, runs around with a knife in hand. It doesn’t matter that the dubious interloper may be responsible; Liz’s unquenchable wrath, and its manifestation on the helpless Lol, is a scene that will not soon leave you.

There’s another shift–unlabeled, without overt anchoring, because there’s no need in a film so intimate and even claustrophobic–to a 10-year-old Jason again at risk. It pales by comparison, though it’s unnerving to learn that Ray and Liz manage the boys primarily for welfare benefits. The reunion with the older Ray, higher up, living the sot good life, is at once bleak and empowering the way “Leaving Las Vegas” was back in 1995. What’s wrong with a man doing what he loves, right? The win here is Billingham’s artful delivery–think of the texture painter Julian Schnabel brought to “Before Night Falls” (2000) and “The Diving Bell and the Butterfly” (2007)–and a domestic horror story, told with earnest insight. I’m not sure where Billingham will go next, but I’m there with rapt anticipation.