Short film ‘25 Texans in the Land of Lincoln’ sees Boston, The Brattle this leg of its journey 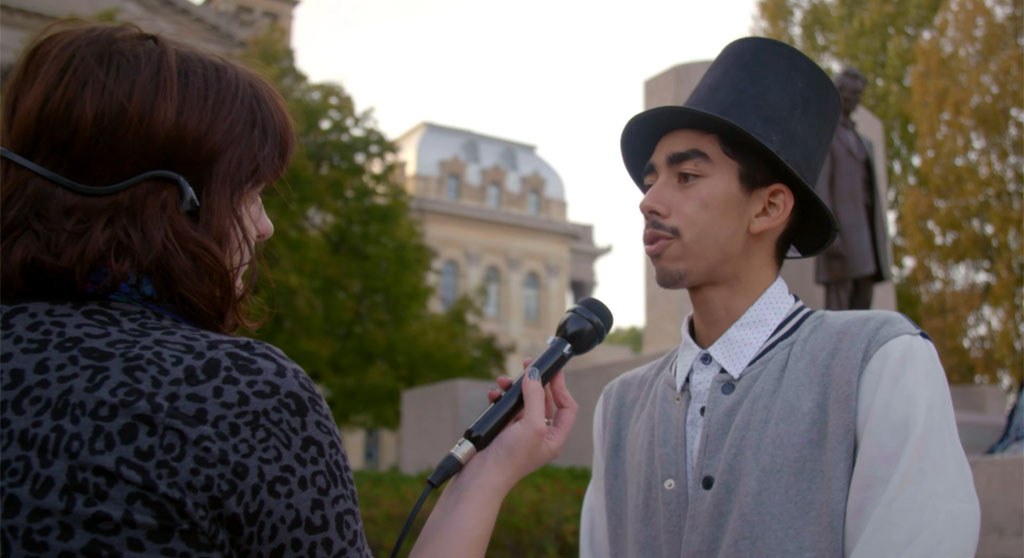 Short film ‘25 Texans in the Land of Lincoln’ sees Boston, The Brattle this leg of its journey

If the name Antonio de Padua María Severino López de Santa Anna y Pérez de Lebrón blows your mind – and it should – he was a wealthy landowner, military leader and 11-term president of Mexico, more commonly known as Santa Anna during the turbulent mid 1800s that saw the Alamo and ultimate Mexican-American War defeat that took Texas for the United States. He’s also a key subject of Cambridge filmmaker Ellen Brodsky’s short documentary “25 Texans in the Land of Lincoln,” which gets two local screening over the next two weeks: first at the Boston Latino International Film Festival (Sept. 15 to Oct. 15 is National Hispanic Heritage Month) at the Boston Public Library this Saturday; and Oct. 6 at The Brattle Theatre as part of the Globe Docs Film Festival’s shorts program.

The path to the project was winding. During a battle with the United States, Santa Anna lost his wooden prosthetic leg on the field, where it was claimed by a regiment of Illinois soldiers who took it home to Springfield (the land of Lincoln), where it remains on display in a military museum. Brodsky, whose college friend Teresa Van Hoy is a history professor at St. Mary’s University outside San Antonio, had a student who was a descendant of Santa Anna; a conversation about who should rightfully possess the leg erupted. Students thought the leg should be returned to Mexico – though military law and war relic stipulations have other things to say on the matter – and 25 mostly Mexican-American students decided to trek to Lincoln’s state to initiate a conversation with the museum’s curators. With Brodsky in the loop, and in tow for the trip, the documentary was born.

Brodsky, a former public health instructor with a focus on issues of sex, HIV, AIDS and LGBTQ rights, has been making social justice-themed films and public service announcements for a decade and a half. One of more her intriguing mini projects, “What Do You Know?” (2011), looked at the opinions of 6- to 12-year-olds from Cambridge and Alabama on gay rights. How their views line up geographically might surprise you, Brodsky says – “They’re kids, and kids always surprise.” The 25 from Texas likely follow suit.

Brodsky, Van Hoy and one of the 25 will be in attendance at the Boston event and take part in a Q&A after the screening.

Information is at 25texans.org; tickets are free Saturday in Boston or $15 on Oct. 6 in Harvard Square.