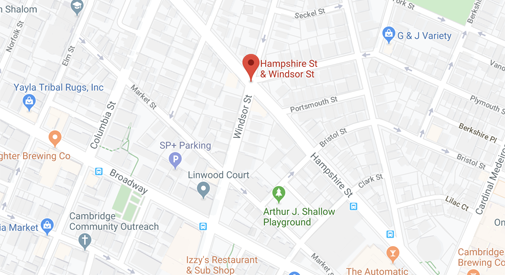 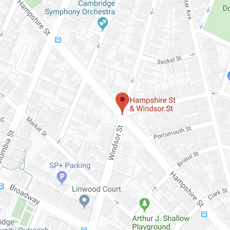 Police are looking into whether gunshot victims have checked into local hospitals after reports of gunfire at Hampshire and Windsor streets Saturday evening.

A person reporting gunfire at around 7:15 p.m. in The Port neighborhood near Kendall Square said a man fled the area in a vehicle toward Boston, police said. There are no known injuries, but three shell casings have been recovered as officers continue to investigate, closing Windsor Street to traffic in the meantime.

Another person in the area believed five shots has been fired.

There hasn’t been a gunfire incident investigated by police in Cambridge since June; concerns over incidents around Donnelly Field late on Oct. 5 and at Charles and Schirappa streets in East Cambridge on Oct. 6, but officers found no physical evidence, said Jeremy Warnick, director of communications and media relations for Cambridge police.