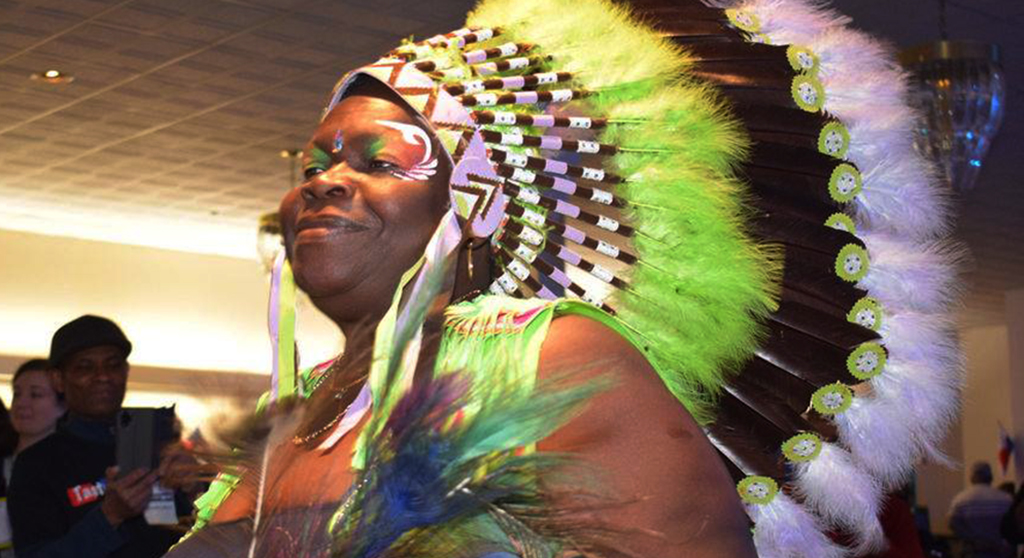 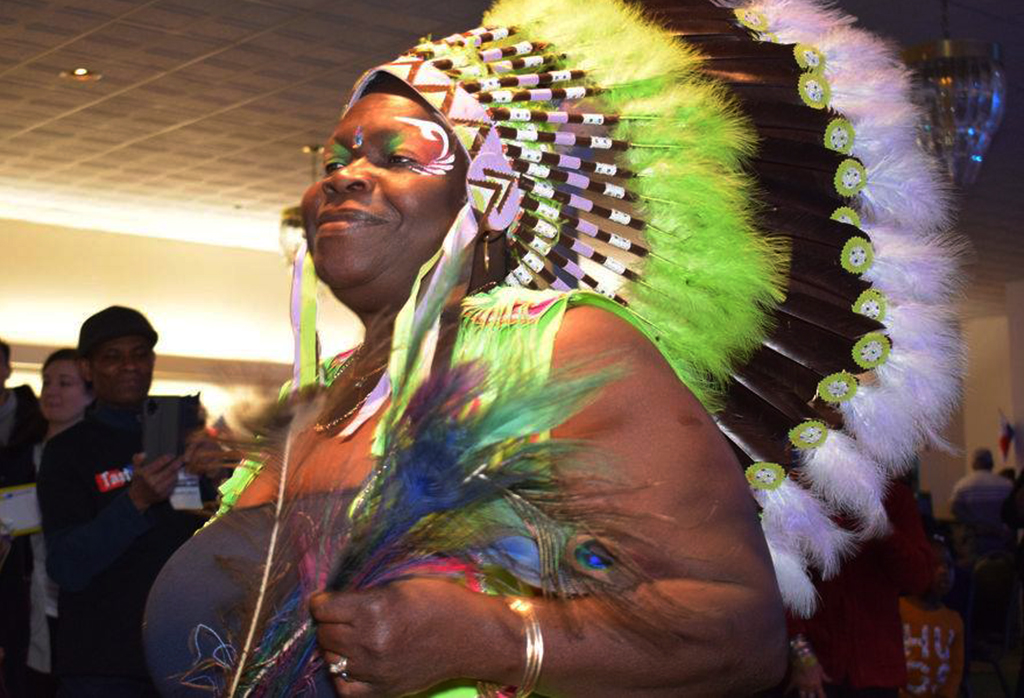 An attendee is decked out at the indoors Taste of Carnival event held Feb. 29. (Photo: Cambridge Carnival via Facebook)

The Cambridge Carnival has set Sept. 13 as the date of its return. Last year’s festival was canceled when police and the City Manager’s Office cited fears of violence.

It would have been the 27th annual celebration of the carnival, which has drawn crowds of up to 100,000 people as it parades out of Central Square to Kendall Square for a Caribbean/African-themed carnival with dazzling, handmade costumes, DJs and bands playing world music, Haitian roots, reggae and Soca, foods, and crafts for kids.

Now the 27th celebration will be this year, following the success of an indoors Taste of Carnival event held Feb. 29 with a smaller collection of food and craft vendors, music and performers. “All of our supporters came through and showed out,” organizer Nicola A. Williams said in an email.

Threats of violence spreading to Cambridge from the Boston Carnival Parade in Dorchester in 2019 were overblown, Williams said. The shootings that took place across the river in August were not tied to the festival that followed – something made clear by Boston police commissioner William Gross. “I don’t want anyone to confuse that this shooting happened during [the festival],” Gross told media. “Everyone always tries to blame the festivals that we have for our great families, and it’s just wrong to do so.”

In February, the City Council approved an order calling on the city manager to work with the community and event organizers to develop a plan to keep Cambridge Carnival running “in a secure time and place, even in the presence of significant threats that can be anticipated.”