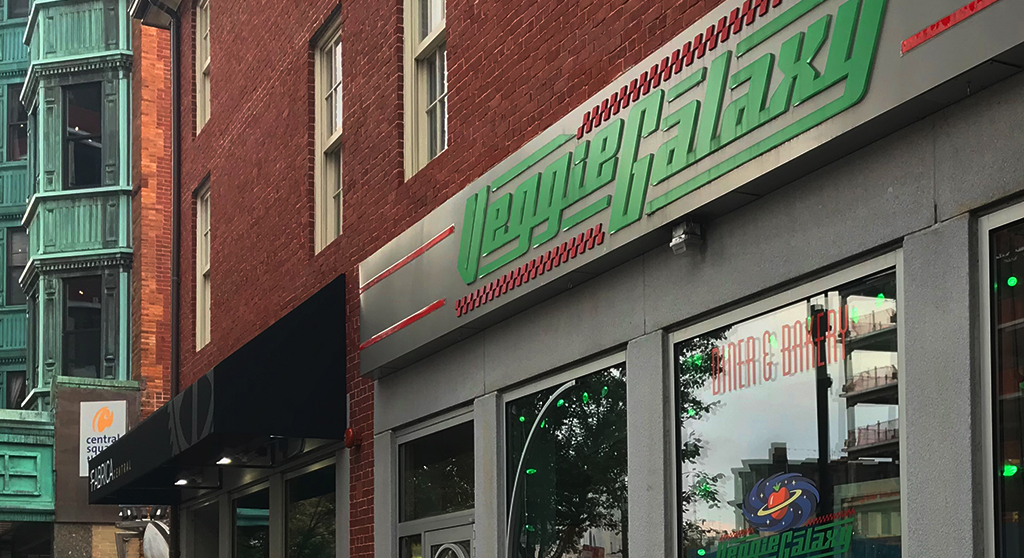 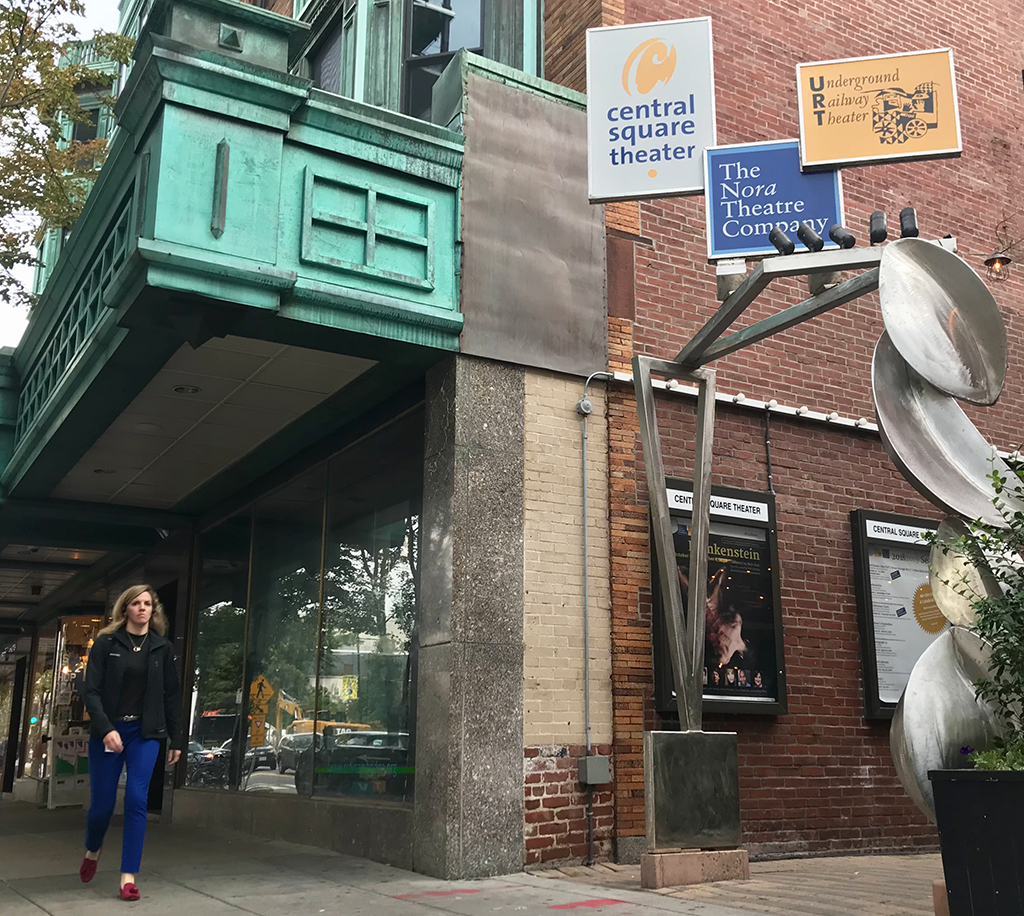 The small business community has traded sympathy and advice twice in online conversations run by Cambridge Local First. In Thursday’s it got a sense of whether commercial landlords would offer rent reductions or relief for retailers and offices struggling against coronavirus shutdowns.

The Massachusetts Institute of Technology has forgiven rent to its tenants indefinitely and Harvard has worked with all of its tenants, vice mayor Alanna Mallon said during the call, leading off with the city’s most prominent property owners with power over some of the city’s signature businesses – from the Central Square Theater and neighboring La Fabrica and Veggie Galaxy eateries for MIT to Bartley’s Burgers and Harvard Book Store for Harvard.

“I have spoken with the larger commercial real estate developments as well. They are very invested in making sure that when we get through this crisis, and we will, that their ground-floor tenants are there to support the upper-floor tenants,” Mallon said. Mayor Sumbul Siddiqui has also been reaching out to commercial landlords “to make sure that they are talking with their tenants, and I have been very pleasantly surprised to hear how many of them have already negotiated with them,” Mallon said.

The universities aren’t always considered so benevolent. It was a little over a year ago, in February 2019, that Bill Bartley told The Harvard Crimson that he’d been shocked to see what Harvard was asking him for in rent negotiations at the time after around five decades of ownership. “When we were negotiating and [a Harvard representative] was playing hardball, I remember telling her, ‘Do you really want to be the one who makes me go? Because I can go someplace else. Do you want that to happen on your watch?’” Bartley told the Crimson’s Andrew W. D. Aoyama and Jane Z. Li.

The Central Square Business Improvement District asked its businesses about the impact of the coronavirus in a March 15 study and heard from 60 percent that they would not last another eight weeks under current circumstances. Cambridge Local First polled member businesses citywide about survival under current circumstances and got back responses even more dire, with 66 percent saying they might not last through May. In Harvard Square, that response was 89 percent.

That was before federal small business relief efforts opened to applications Friday. Though those efforts had a rocky start, there was some optimism and insight on offer from Laury Hammel of the Sustainable Business Network – also the owner of a chain of gyms – and Pardis Saffari, of the city’s Economic Development Division. “It took me 15 minutes to apply for the [federal] disaster assistance loan,” Hammel told the meeting’s 30-plus participants. (It was a drop-off from the first community conversation, which had about 70 participants, although the second meeting had the more directly useful information. A link to the meeting is here.)

Jessica Eshleman, executive director of Union Square Main Streets, offered a letter template for businesses to customize to send to their own landlords to ask for rent relief.

“We’re only beginning to do this work, but it is a really important part of the situation,” Skeadas said.

One retail business owner on the call said that she was having a harder time with her smaller landlord. “My landlord is only willing to defer half a month’s rent until April, which is useless to me,” the business owner said. On the other hand, Comcast offered a one-month credit for phone and Internet provided to an office that was empty by order of the governor.