What he’s having: Simple foil-wrapped halibut and Beyond Burgers from a backyard gas grill 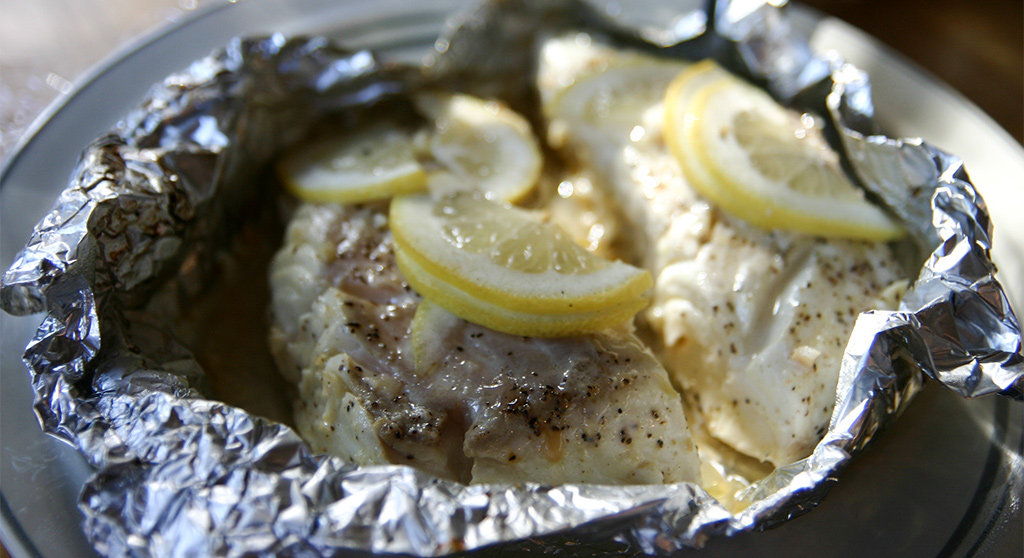 What he’s having: Simple foil-wrapped halibut and Beyond Burgers from a backyard gas grill

Make it at home: Working the grill (Beyond Burger and foil-wrapped halibut) 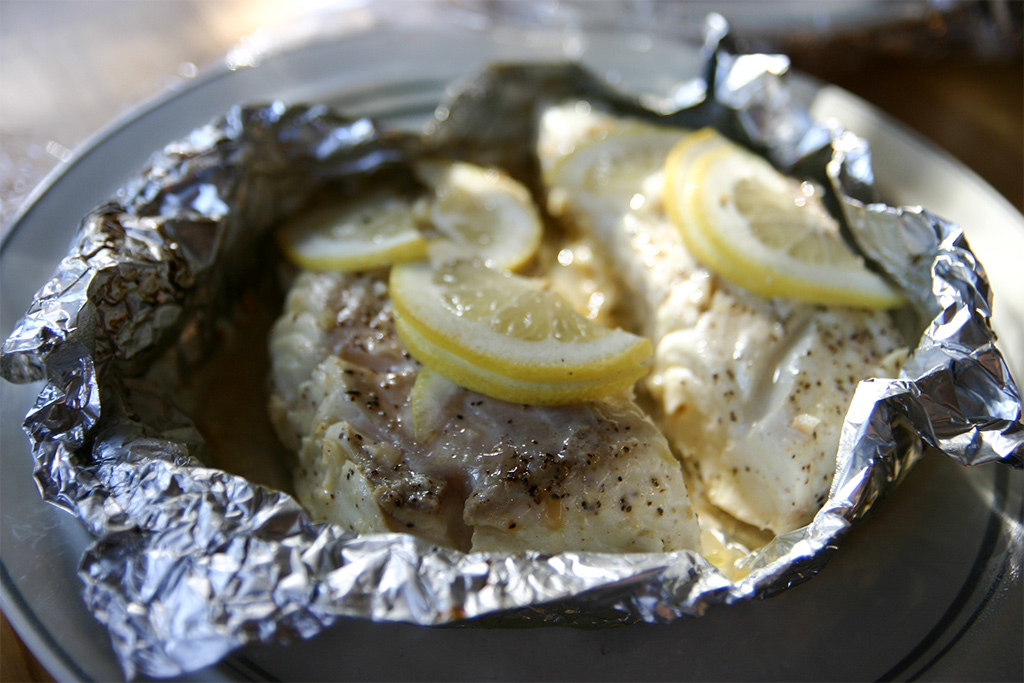 Foil-sealed whitefish such as halibut is great on the grill. (Photo: Joanne Wan via Flickr)

The summer is winding down and there are so many places reopening I feel I need to get to for their great outdoor space (Henrietta’s Table, Harvest and Colette). But I became a close friend of the gas grill we had last week down on the Cape, where it’s harder to get reservations at restaurants that lack the staff to be open throughout the week; their usual workers from abroad can’t come in from other countries.

The grilling was simple, but revelatory.

First was the Beyond Burger. I’d had Impossible Burgers and love the one served with a spicy American sauce at Grendel’s Den, but had really yet to try Beyond. (I’ve had it in a few incarnations at Veggie Grill, but this is entirely different). It’s not a game changer, and nutritionally they’re about the same, but I can say definitively: Beyond over Impossible. The frozen patties cook up crisp on the outside and have a more pleasing taste and texture, especially for those who enjoy a real beef burger. (It’s been a while since I ate beef, but how quickly the mouth recalls.) Getting ready to cook these guys got me thinking about how to finish them off before they crossed my lips. I’m a classic charcoal kind of a guy because of the flavor and primal allure of fire, but the gas grill cooks consistently and quickly. For cheese I really dig Cabot sharp cheddar for grilling. I get the blocks; granted, it’s not a clean slice, but it’s soft and melts fast late in the game without losing form and running. (Put chunks on Triscuits in a toaster oven, add paprika and prepare to be addicted.) The bun, as with anything served between fluffy clouds of bread, is hypercritical. My go-to has always been Calise buns, so light and airy and easy to find. I give them a quick toasting, lay the Beyond Burger on with cheese and drop on a few dill or sweet pickles and a very healthy squirt of yellow mustard. That’s it. The two times I cooked these burgers, I was unable to have just one. Now I’m curious to try them on a charcoal grill.

The other winner I (re)discovered was foil-sealed whitefish on the grill – works in the oven, too. I bought halibut fillets with the skin on from a local fish market, placed each on a big sheet of foil, drizzled them lavishly with olive oil and garnished accordingly: For this serving, generous cranks of salt and pepper, some fresh garlic and a squirt of juice from a lemon half, then lemon slices atop that and a dense thatching of dill springs. Seal it, fold in the ends and toss it on the grill for 10 minutes. The result is like steaming fish in a banana or lotus leaf, and it comes out moist and tender, yet flaky. It’s also nearly impossible to ruin. Push the garnishes to the side and eat the fish right out of the foil—it pulls from the skin with zero hassle. I forgot how wonderful a fish halibut was. There was a downside, though: When I went to a nice local restaurant later in the week, its signature dish was pan-seared halibut with lobster mashed potatoes. The lobster mash was impressive, but the fish failed, dry by comparison with my earlier success. Other fish I would do this with are salmon, arctic char, trout, monkfish (for which Cajun spice is nice), flounder, cod (only if I couldn’t get halibut) and sole. For flounder and sole, I’d lose the lemon and throw in capers. Foil wrapping on the grill is also great for veggies such as spinach, zucchini, summer squash, tomatoes and especially fingerling potatoes.

What he’s having: Perfect French toast