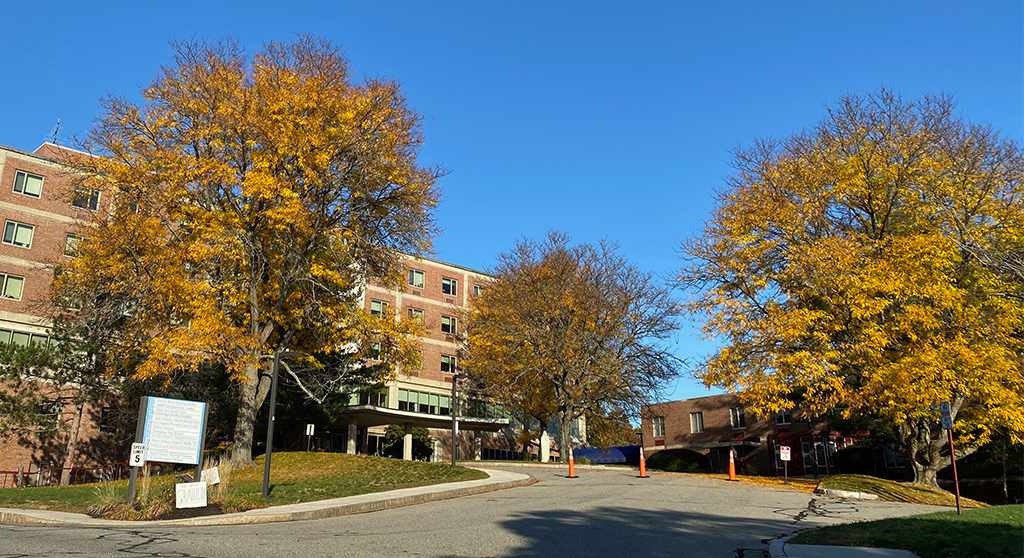 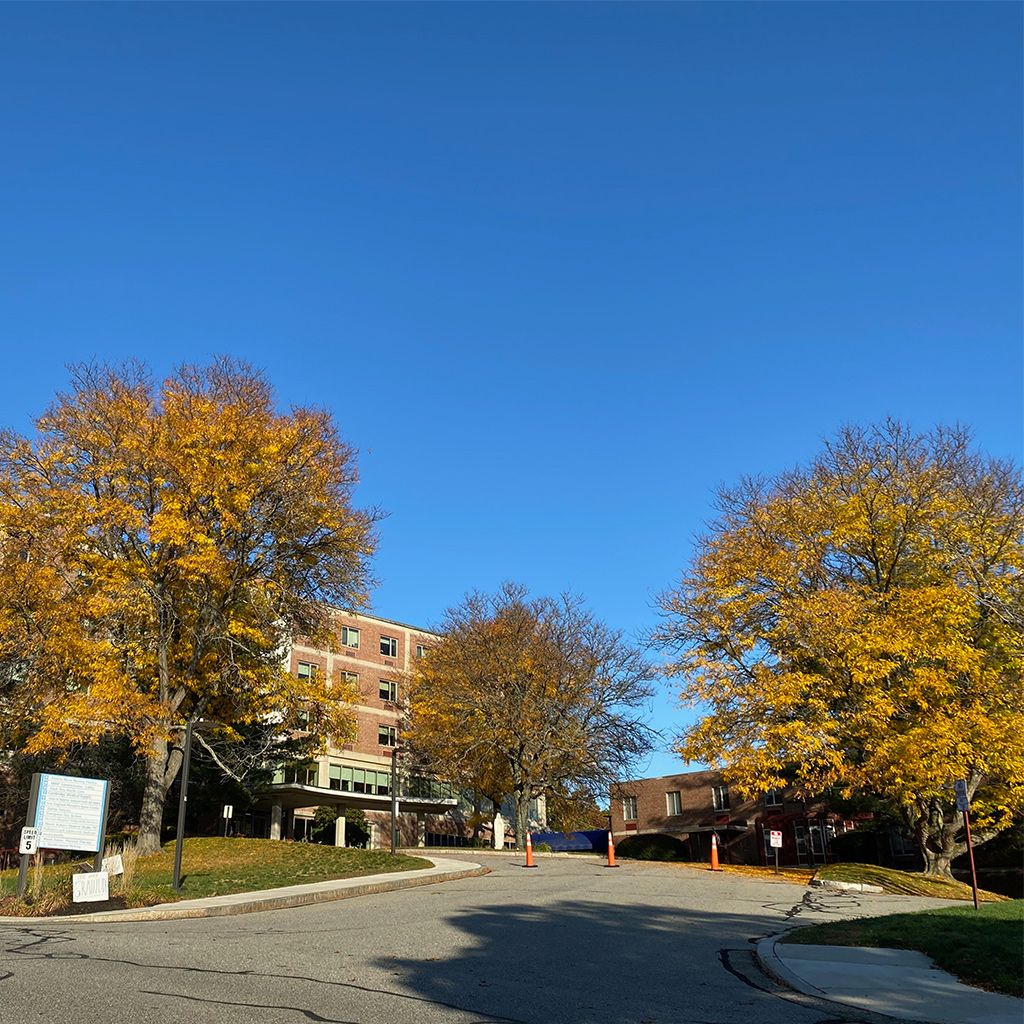 A resident at Sancta Maria Nursing Facility tested positive for Covid-19 on Wednesday, according to a state Department of Public Health daily report. It was the second new infection at the nursing home in six days. The cases are the only new cases in Cambridge long-term care facilities since October, when Sancta Maria had a cluster of seven resident cases and one staff infection. And before that, Cambridge’s three nursing homes and four assisted living centers hadn’t reported a new Covid-19 case since June 21.

Sancta Maria also reported one to four new staff cases on three days since Nov. 27, the most recent on Wednesday.

The city disclosed the resident cases on its Covid-19 dashboard Dec. 3 and Wednesday, but did not identify the facility, as is its policy.

Nursing home residents are especially vulnerable to Covid-19 because of their age and poor health. In Cambridge, 72 of the 100 people who died of the virus lived in long-term care facilities. Residents and workers at nursing homes and assisted living facilities have high priority to get Covid-19 vaccine but will come second to health care workers who spend most of their time caring for infected patients, according to the state vaccination plan. Cambridge Health Alliance has said it expects to start vaccinating employees before Christmas.

Besides the new staff cases at Sancta Maria, Neville Center reported Friday that a staff member tested positive. The nursing home has suspended indoor visits and communal meals because of the staff case, following state guidelines, it said on its web page. Neville Center also opened an isolation unit Dec. 4 for Covid-19 patients from hospitals who need to recover before going home, but don’t need hospital-level care. On Friday there were 10 patients in the 14-bed unit, the nursing home said. The state has approved isolation units at five other nursing homes, according to its most recent weekly report Wednesday.

The new nursing home cases in Cambridge are part of a surge in infections here. The city has reported 236 cases in the past week. Schools suspended in-person classes starting Thursday because the seven-day average of new cases exceeded 25 per 100,000 population on Sunday. It dropped below 25 after that but is on its way up again, at 21.9 cases Friday.

The Cambridge Public Health Department has made a point of showing the racial and ethnic disparity in the impact of the virus, publishing daily graphs showing the rate of cases for white, black, Asian, Hispanic and “other” residents, which includes people of more than one race and those who don’t see what they consider their race listed.

Asians showed an opposite disparity, with 6.1 percent of cases despite accounting for almost 17 percent of the population.

The race and ethnicity figures have some uncertainty, though. On Friday, the health department said it had no racial or ethnic information for 160 out of the total 2,561 cases, or a little more than 6 percent. Contact tracers try to fill in the demographic gaps in the information the city gets from the state health department, but tracing has become more difficult as the caseload increases.