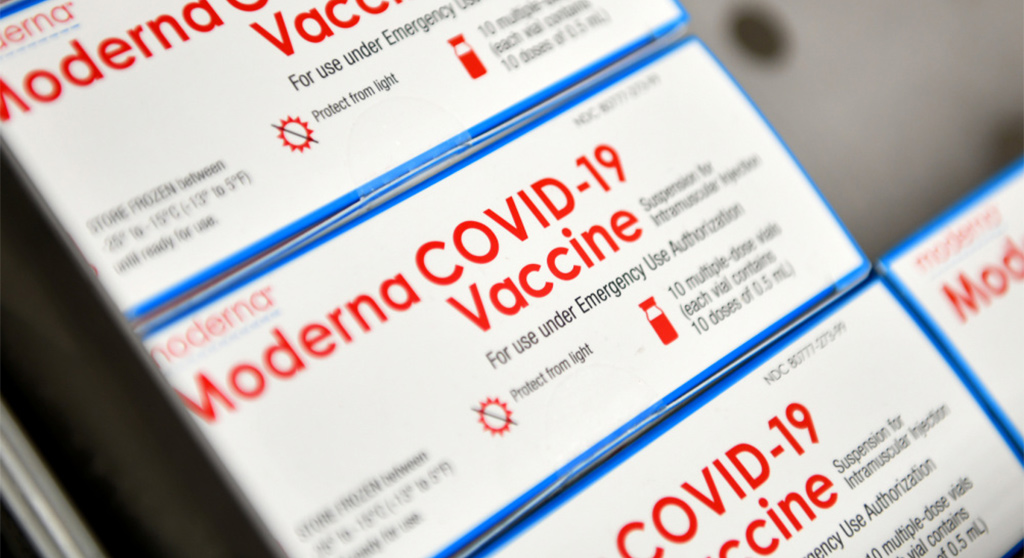 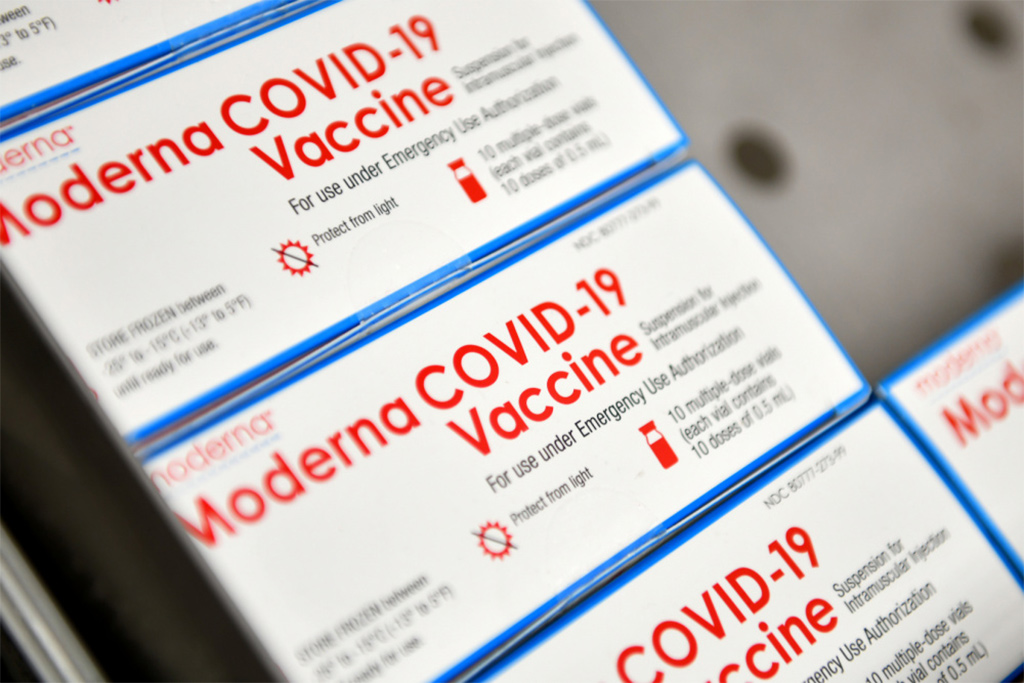 Cambridge Health Alliance’s two hospitals in Cambridge and Everett are jammed and may run out of space for new patients if the pressure continues to worsen in the next two weeks, according to minutes of the city’s Expert Advisory Panel’s meeting on Jan. 7. “Wait times for care are longer than we would like,” the meeting notes say.

The demand comes not only from patients with Covid-19. About half the current caseload is patients with other serious illnesses and conditions, including blood infections, diabetes-related treatments, substance abuse and foot infections, and most of them are critically ill, the meeting minutes say. That is different from the first Covid-19 surge the Alliance weathered in the spring, according to the notes. The minutes don’t specify who said what at the Jan. 7 meeting; Alliance infectious diseases chief Lou Ann Bruno-Murtha, a panel member, has given such updates at previous meetings, and she attended the Jan. 7 session.

Asked to comment and say how the health care system is responding, Alliance spokesman David Cecere said in an email: “We planned for an increase in patients (both Covid and non-Covid) and have contingency plans in place regarding staffing and bed availability that can be deployed as needed.” He did not provide details.

As of Tuesday morning, the Alliance had 59 Covid-19 patients, including 10 in the intensive care unit, Cecere said. The number of coronavirus patients in medical-surgical beds has hovered around 60 in the past several days, and the intensive care census is around 10, according to state reports.

On the Covid-19 vaccination front, Cecere said the Alliance has given the first dose to 2,611 employees as of Monday morning. That amounted to only 23 more people vaccinated in the five days since Jan. 6 and meant that a little more than half the staff has received the first shot. Cecere said the Alliance has scheduled two staff vaccination clinics this week and has “more scheduled for later this month.” Cecere said most employees who have contact with Covid-19 patients or the virus got their second shot this week, and a majority of staff who see any patients have gotten a first or second shot. He didn’t answer a question about how many more doses CHA expects from the state.

Outside the Alliance, the residents and workers at the city’s three nursing homes got first doses last week. Two assisted living sites held vaccination clinics this week; the other two had not received a date from the pharmacies administering the vaccine in long-term care centers under a federal program. Meanwhile, the city has reported 13 new cases and two additional deaths among long-term care residents since New Year’s Day, after deaths and cases had barely budged for much of December.

City councillors Monday pressured the public health department to step up plans for vaccinating the public and for overcoming fears of the vaccine, particularly in nonwhite communities.

Councillor E. Denise Simmons grew impatient when chief public health officer Claude Jacob said the city agency is awaiting a state health department plan to persuade people of color to get vaccinated. “We are still figuring this out,” Jacob said.

“I’m very concerned that we’re waiting for other people to deliver something to us that we should be able to do for ourselves,” Simmons said. “Put up posters that explain the [vaccine priorities] and put them in public places where people can see them, with a number to call. We want to get information in front of people now.”

“It’s not acceptable, particularly in the communities of color that are left behind, that we don’t have a plan in place,” she said.

She also chided Jacob for the failure to put a sign on the Pisani Center, a former Covid-19 testing site, telling people that the test location had moved to the Christian Life Center at 85 Bishop Allen Drive as of Jan. 2; Simmons had asked Jacob at the Jan. 4 council meeting to install a sign.

Jacob promised to “work on making sure there is a sign,” but Simmons was still angry. “I’m very frustrated. I had two people call me and say, ‘Why can’t I go to the Pisani Center?’ … How much would that have taken [to put up a sign]?”

Councillor Marc McGovern questioned whether the health department had prepared adequately to vaccinate the general public, expected to begin in April. “We are thinking about vaccination tents for Danehy Park or Cambridge Common. Are we getting that in place?” he said. Pointing out that installing portable showers for homeless people had been delayed because none were available – “Everybody rented them” – McGovern said: “Are we getting the infrastructure we need in place ahead of time?”

Jacob has said the health department is using its experience testing tens of thousands of people as a template for vaccinating large numbers. “I’m not worried about us being ready,” he said Monday.

McGovern wasn’t convinced. “We have done little over 35,000 tests in six months. And a lot of those are the same people, not 35,000 people,” he said. “And we’re going to have to do four times that with the vaccination and they will need two shots. Even though that rollout to the general public may not be happening for a few months from now, we should be right now – there should be signs everywhere about being safe. We have to make phone calls to people. Sending mailings to people. [Putting up] flyers and knocking on doors. We can’t do that a week before the vaccine comes out.”

As for testing, the city is considering tightening restrictions on who can get a free Covid-19 test, because a significant number of nonresidents are signing up or showing for a test, City Manager Louis A. DePasquale said.

“This week, we’ll begin internal discussions on changes that need to be made to address this issue,” DePasquale said. “We established our seven-day testing program to ensure residents who need access to testing have an easy affordable option. This program has become incredibly successful and we need to make changes so Cambridge residents remain the priority for the testing.”