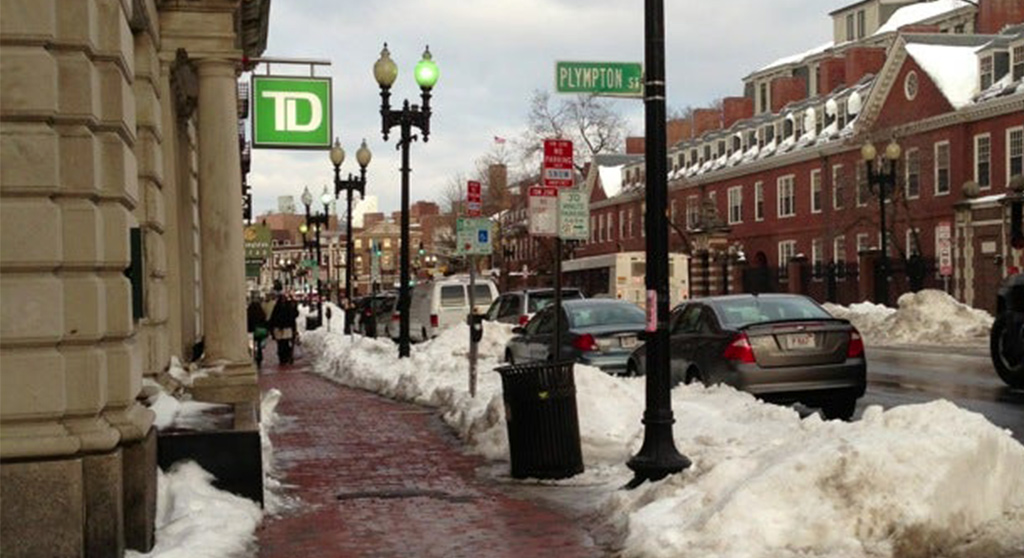 An arrest has been made in connection with a Nov. 23 armed bank robbery, police said Friday.

Juan Cruz, 48, Boston, was arrested Friday afternoon as a suspect in an armed robbery of the TD Bank in Harvard Square, 1270 Massachusetts Ave., after a two-month investigation by Cambridge police, said Jeremy Warnick, director of communications and media relations for Cambridge police.

Police are still investigating three other bank robberies that took place in November and December.

The robbery for which Cruz is charged ended a streak: Before Nov. 23, the last bank robbery reported in Cambridge occurred in August 2018, Warnick said.