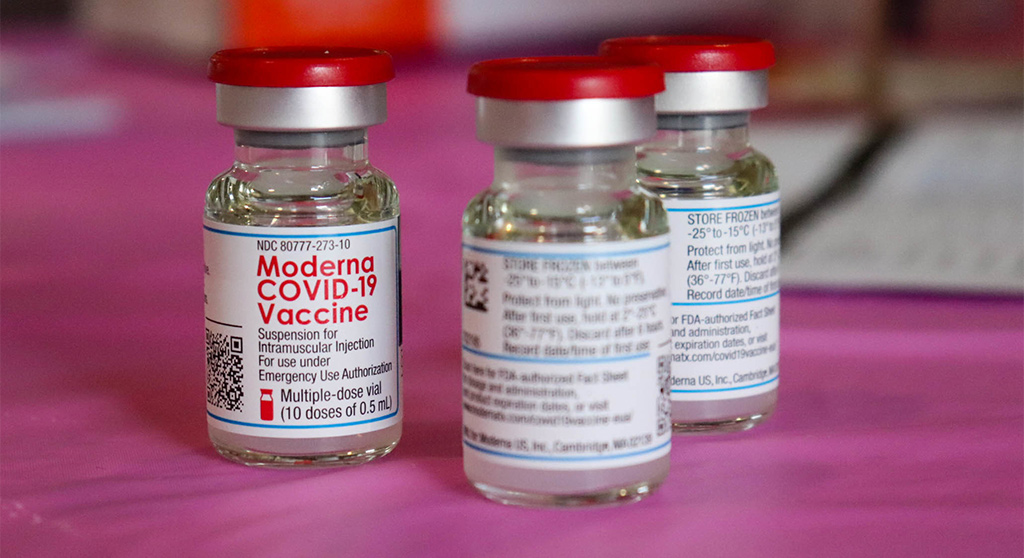 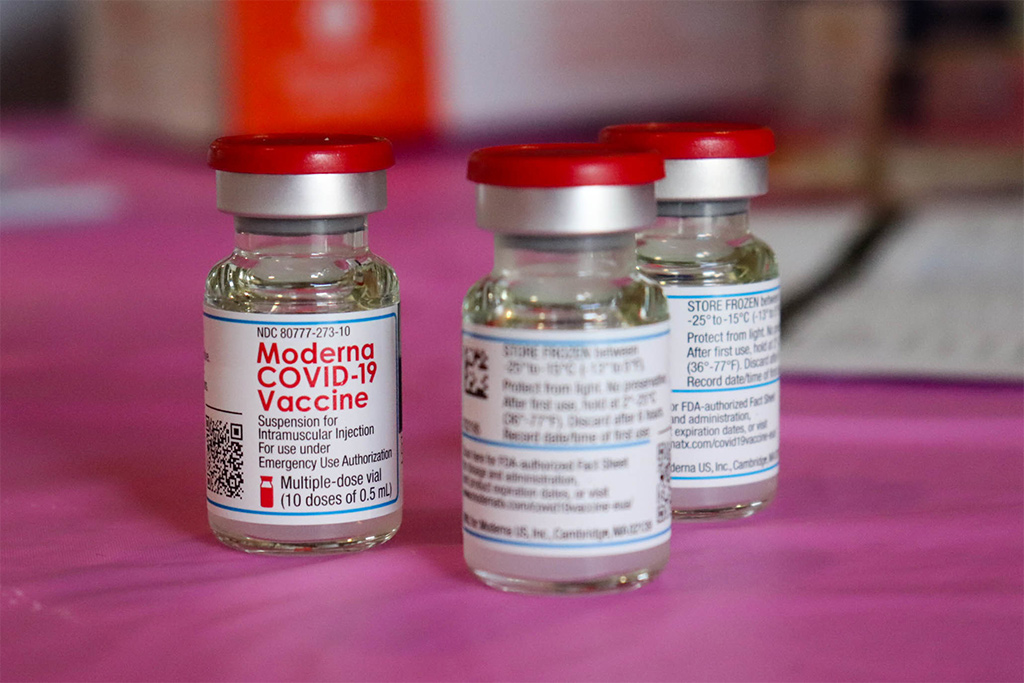 As vaccinations proceed in Massachusetts, some racial disparities are seen, and on-and-off allocations for the Cambridge Health Alliance. (Photo: Staff Sgt. Alexis Velez)

New vaccination figures for Cambridge residents show that more white residents are vaccinated than their proportion of the city population, while Latino and Asian residents lag far behind and black residents are getting shots in line with their share of the total. The pattern holds generally true for those with at least one shot, those fully vaccinated and those partially vaccinated.

The state Department of Public Health began reporting weekly racial and ethnic vaccination figures for each Massachusetts community last week, and the city started including the Cambridge numbers on its Covid-19 dashboard Thursday. They will be updated once a week in line with the state reports.

The numbers posted by the Cambridge Public Health Department on Thursday differed from the state figures, and spokeswoman Susan Feinberg did not immediately respond to emails asking why. By Friday the city had changed its report to align with the state’s numbers, again without any explanation or acknowledgement on its website of a change. Later Friday, Feinberg said the original city figures came from the state’s weekly report March 11, the week before, and on Friday the city posted figures from the state’s current weekly report. Neither city report gave the date. The pattern of disparity was the same for both sets of numbers: the city’s initial report and the state’s figures.

In total, 14,025 Cambridge residents have been fully vaccinated – 13 percent of the population – and 23,199 residents, or 21 percent, have received at least one shot. Those 75 and older, which includes an unknown number of nursing home and assisted living residents, started getting shots in January, and 3,692 people, or 69 percent of that age group, are fully vaccinated, the Thursday report said. A much higher proportion, 86 percent, received at least one shot.

Vaccine supplies remain limited, and the state has given priority to mass vaccination sites such as Gillette Stadium for allocations, while restricting supply to Cambridge and most other local health departments except for those in 20 communities at high risk from Covid-19. Still, the Cambridge Public Health Department has vaccinated 2,188 first responders, health care workers and residents in low-income senior and disabled public housing developments; the tenants got their shots in their buildings. The department planned to establish a public clinic for residents but has been stymied by the state policy.

The state also cut off vaccine to Cambridge Health Alliance on Feb. 23 while allowing most other hospitals to resume offering first doses of vaccine to their patients at the same time. Neither state nor Alliance officials gave a reason. On Tuesday CHA again began offering appointments for first doses with a website announcement and emails to patients.

CHA is a safety-net health care system in which many patients are poor and non-white – groups with disparate risk of Covid-19. Spokesman David Cecere said Wednesday that the state had provided “a very small supply of vaccine” that enabled the Alliance to schedule appointments. He didn’t respond when asked how many doses.

Although no one has explained the on-and-off allocations to CHA, state directives to vaccine providers say they must use 85 percent of their allocation and finish vaccinating their supply within 10 days – they get allocations weekly – or risk getting less or none. The Alliance had used 73 percent of its allocation of the Moderna vaccine from Dec. 1 to Feb. 23, according to figures obtained with a public records request.