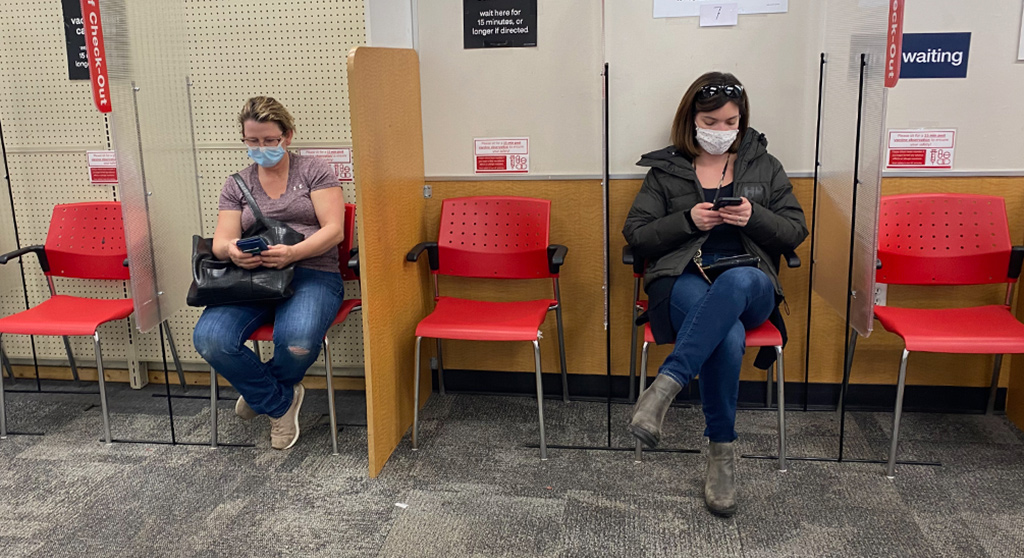 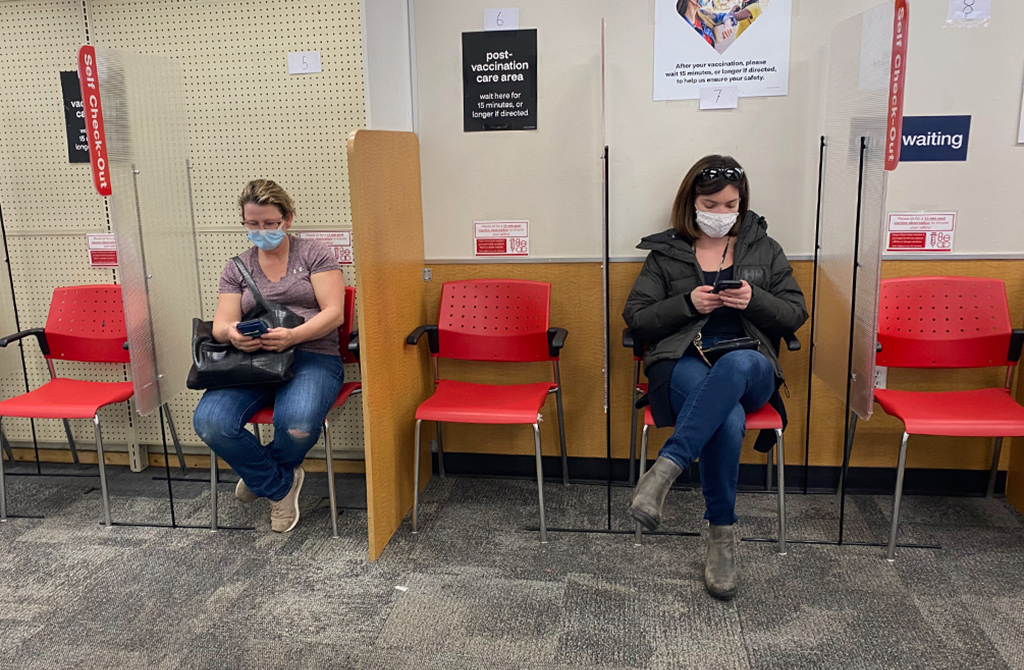 An additional 3,419 Cambridge residents got at least one dose of Covid-19 vaccine over the past week, bringing the total to 26,618 people, or 24 percent of the community. Still, racial and ethnic disparities persisted, with the share of vaccine that went to Latino and Asian residents lagging behind their proportion of the population.

The vaccination figures came from the state Department of Public Health weekly vaccination report published every Thursday. The city posts the same numbers on its Covid-19 dashboard Fridays.

The local health department’s effort to vaccinate residents of low-income senior and disabled public housing developments in their own buildings has increased the number of people of color who are getting shots. All residents will have been offered two shots of the Moderna vaccine by the end of this week, Cambridge Housing Authority operations director Kevin Braga told CHA commissioners Wednesday.

Braga said 78 percent of residents had accepted the shots and most of those who didn’t had already been vaccinated or had an appointment. Now the health department is offering doses to older tenants living in family public housing developments; they will have to travel to the CambridgeSide mall instead of getting vaccinated onsite – but transportation help is available, he said. The department also plans to vaccinate homebound Cambridge residents and is working with other agencies such as the Council on Aging to identify and contact them.

As the number of people vaccinated climbs slowly amid constrained vaccine supply, new cases of Covid-19 remain stuck at a relatively high level. On Thursday the city reported 39 more cases and the seven-day average rate of new infections reached 18.9 cases per 100,000 population. It was 11.8 cases on Feb. 10, when the city descended from a winter surge.

Health officials and scientists are worried about the impact of Covid-19 virus variants that are more contagious or that might elude vaccines, or both. On Thursday the state health department said a variant first discovered in Britain and which is more transmissible than the original virus is “widespread” in Massachusetts.

The state’s first case of a South African variant that is more contagious and slightly less vulnerable to two of the vaccines approved in the United States, according to laboratory tests, was a woman in her 20s who lives in Cambridge, the city announced last month. A second case also occurred here; a total of nine cases have been identified statewide, according to the Centers for Disease Control and Prevention.

The CDC also said there were 441 cases of the British variant in Massachusetts and 16 cases of a Brazilian variant that might escape vaccines. These numbers understate the true total because they are based on a small percentage of positive tests that have been genetically sequenced to discover variants; Massachusetts is sequencing about 1 percent of positive test samples, the CDC said.

The Cambridge Public Health Department has not disclosed any other information about variants after it announced the South African case, and it’s not known whether the state is telling communities when there is a local case.

The results of genetic sequencing may arrive days or weeks after a positive test result; contact tracing is designed to ensure that people with infections isolate themselves and that their contacts get tested. In Cambridge, contact tracers have not reached or have not been able to keep in touch with about 21 percent of people who tested positive, according to the city’s Covid-19 data center. That’s a cumulative number and may not reflect the current situation.