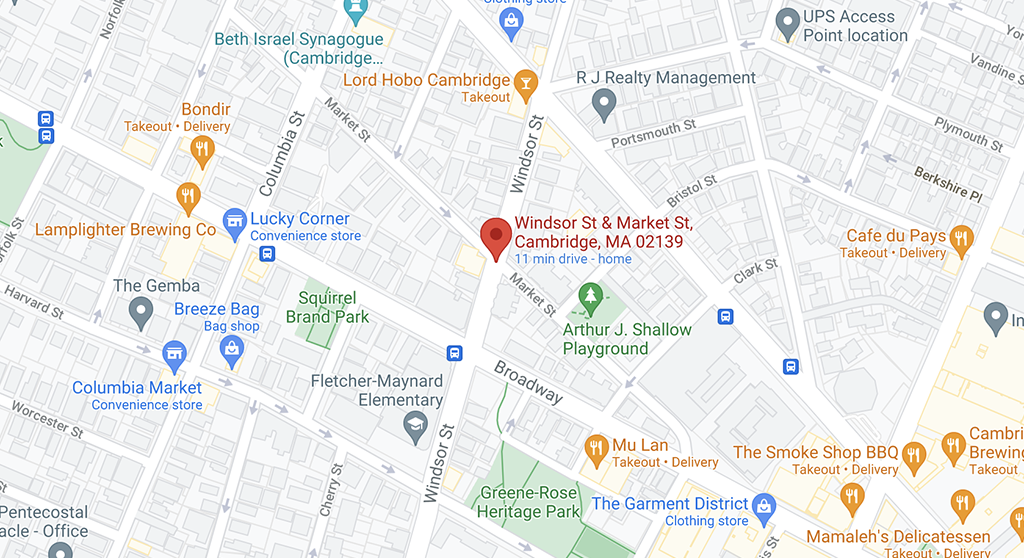 On the eve of a rally and City Council discussions about ending a spate of gun violence, police were investigating another early morning shooting in The Port neighborhood, albeit another one with no known injuries.

At approximately 2:09 a.m. Sunday, officers near Windsor and Market streets heard multiple gunshots and received a notice that their ShotSpotter technology had heard shots as well.

Police found one car and home damaged from gunfire and recovered a firearm on Windsor Street and a phone, said Jeremy Warnick, director of communications and media relations for Cambridge police.

A person who believed they were the target of the shooting was found and spoken with by officers, police said. The resident refused medical attention.

The investigation will continue and police remain “committed to maintaining increased visibility in the area through directed patrols and community outreach,” police said, noting that eight out of the 10 confirmed gunshot incidents this year in Cambridge have occurred within The Port neighborhood, and five out of seven in 2020.

The most recent prior gunfire incident was July 26 – another time shots were fired but no one was injured. But it was just July 16 that The Port saw two people hurt in separate shooting incidents.