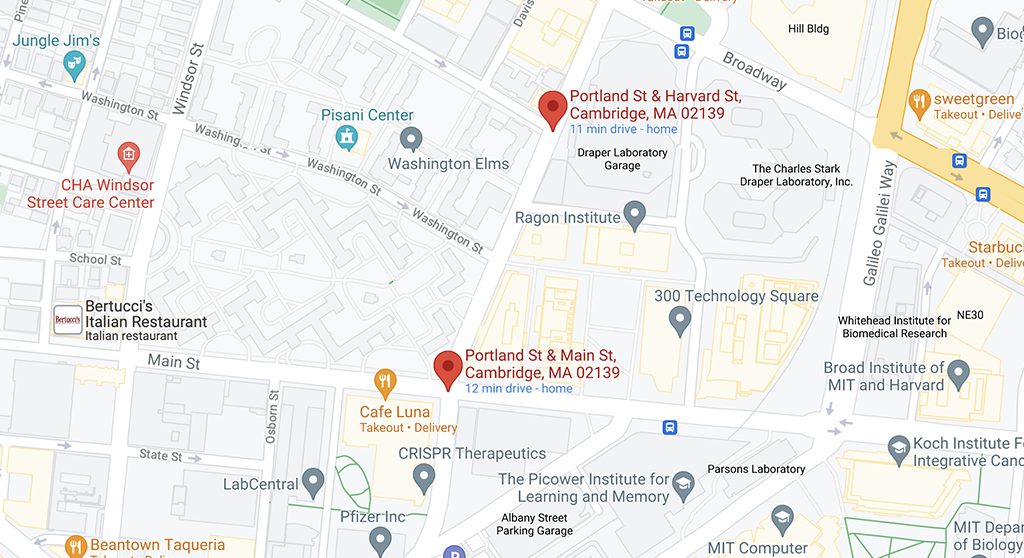 An early Wednesday shooting in The Port neighborhood is being investigated by police. Six parked vehicles were struck at Main and Portland streets, while another vehicle with ballistic damage was found at Portland and Harvard streets, though there were no known injuries to people from the gunfire, police said.

The incident took place despite a Monday rally at City Hall and efforts by the city and its police department against gun violence. Nine of Cambridge’s 11 confirmed gunshot incidents this year were in The Port, including five nonfatal shootings since July 15. The most recent prior incident was Sunday.

At approximately 2:09 a.m. Wednesday, officers patrolling the neighborhood heard multiple gunshots and got a notice of the noise from ShotSpotter technology as well.

The arrival of one officer by car into a parking lot at Main and Portland street caused several people found there to scatter, police said in a 6:53 a.m. email. One witness flagged down an officer and reported seeing a sedan suspected to be part of the violence drive up Main Street and take a right onto Columbia Street.

No arrests were made in association with the shooting, but police said they had secured a search warrant for one of the vehicles damaged by gunfire, which has been impounded.

The department “has greatly enhanced its visibility in the area as a result of recent gun violence and will continue to remain highly visible in the area through directed patrols – walking, bicycle and vehicle –  and community outreach,” police said in the email.