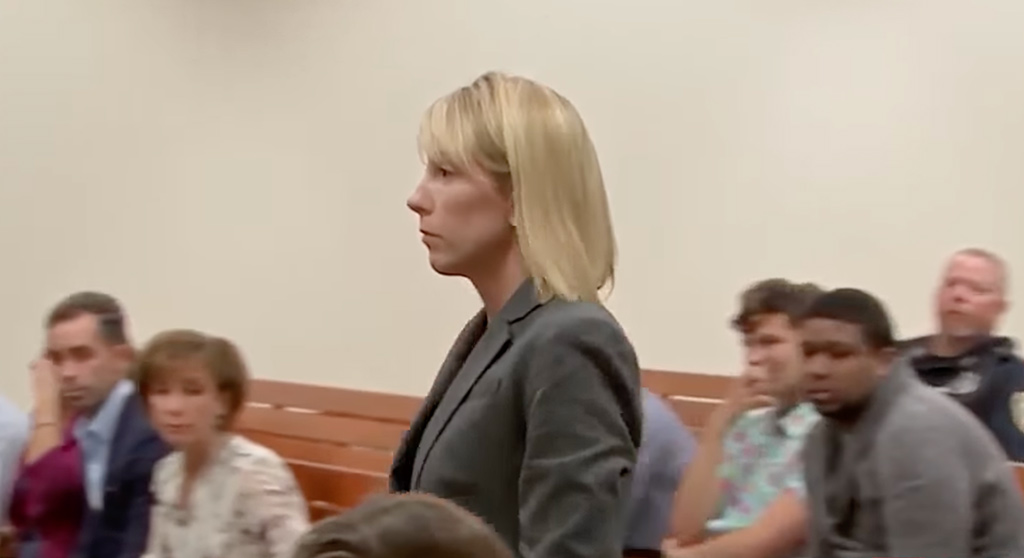 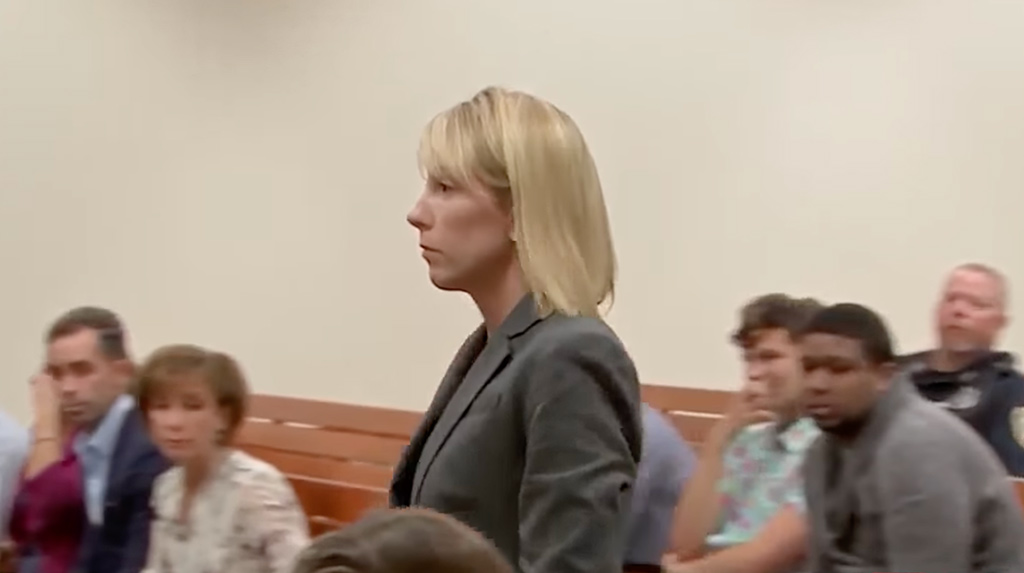 The story of the driver who allegedly ran over and killed an 80-year-old then left for a job interview shocked in 2018, and an unexplained reduction in charges by county prosecutors left some confused the next year.

Now, the family of the victim, Romelia Gallardo, says it is suing the driver to get justice on its own.

Daughter Dora Gallardo has filed a lawsuit and plans to hold a news conference with her lawyers and sister Eleanora A. Mazariegos on Thursday at Dana Square Park – three blocks from the LBJ Apartments in Cambridgeport, where Romelia Gallardo was run over – to discuss the incident and why litigation “appeared necessary to make clear … that such reckless disregard for the lives of others will not be tolerated.”

The announcement came in an email from the personal-injury-focused law firm of Meehan, Boyle, Black & Bogdanow, based in Boston.

Hit at her home

Romelia Gallardo was in the parking lot of her Cambridge Housing Authority building, pushing a wheeled walker, when she was hit at around noon Sept. 6, 2018. Ashley Monturio, 41, of Pembroke, called 911 and reported that Romelia Gallardo was on the ground but that she didn’t know why, according to police.

Monturio drove away despite a dispatcher’s request to stay at the scene, telling the dispatcher that she needed to go to a job interview, police said.

The victim was taken to Cambridge Hospital, where she was pronounced dead, and police went looking for the white Infiniti QX 60 SUV that hit her. Monturio was arrested several hours later after turning herself in at the Cambridge police station. After pleading not guilty in September 2018, she remained free on her own recognizance while hearings were repeatedly rescheduled.

She had no prior criminal record, it was reported in 2018, but was involved in three previous accidents involving property damage and had three speeding tickets on her driving record. Monturio’s attorney said at a court appearance over the death of Romelia Gallardo that she was “deeply saddened and very apologetic.”

Prosecutors initially charged Monturio with leaving the scene of a fatal accident, a felony. In October 2019, almost 14 months later, the charge was reduced to leaving the scene of a personal injury – a misdemeanor. The felony carries a maximum sentence of 10 years in state prison and fine of up to $5,000; the misdemeanor, two years and $1,000. There was no explanation except a motion filed by assistant district attorney Ashlee Mastrangelo to amend the charge because “the commonwealth’s investigation and review of the relevant evidence provides for the complaint to be amended as such.” At one point, a warrant was issued for her arrest after a missed court date, but officials said later without explanation that the warrant had been “cleared.”

Monturio “lied to the 911 operator – stating that she believed Ms. Gallardo had injured herself in a fall,” Meehan, Boyle said Wednesday in its email. Then she left “in a shocking display of inhumanity and nonchalance.”

The wrongful death lawsuit filed by the family seeks punitive damages against Monturio, “alleging not only negligence, but gross negligence and recklessness, and seeking to hold Monturio accountable for the death of their mother,” the law firm said.