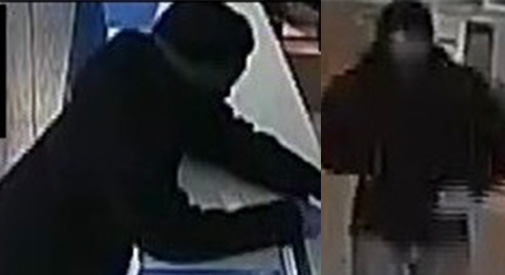 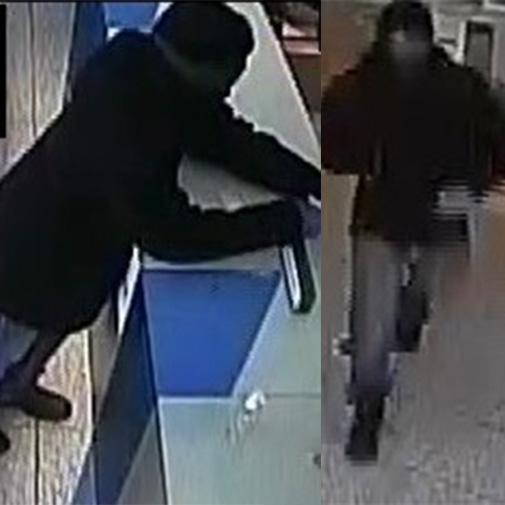 Images of a Wednesday bank robber released by Cambridge police.

A robbery was reported at 1:06 p.m. Wednesday by a Brattle Square bank in which a note “requesting” money was passed to a teller and no weapons were seen, police said. The robber was described as a black man approximately 5-foot-10 and wearing a black jacket and dark pants. The intersection around the Brattle Street, Harvard Square plaza includes a Citizens Bank and an Eastern Bank.

Evidence from the robbery was recovered on nearby University Road, suggesting the robber walked west up Mount Auburn Street before turning down University Road across from a U.S. Postal Service branch.

Officers continue to search the area and want to talk with anyone who may have information about the crime, said Jeremy Warnick, director of communications and media relations for the police. The FBI’s Bank Robbery Task Force and Massachusetts State Police are helping with the investigation.