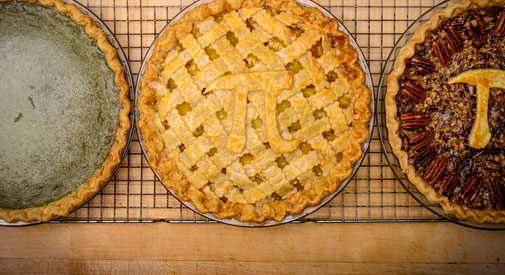 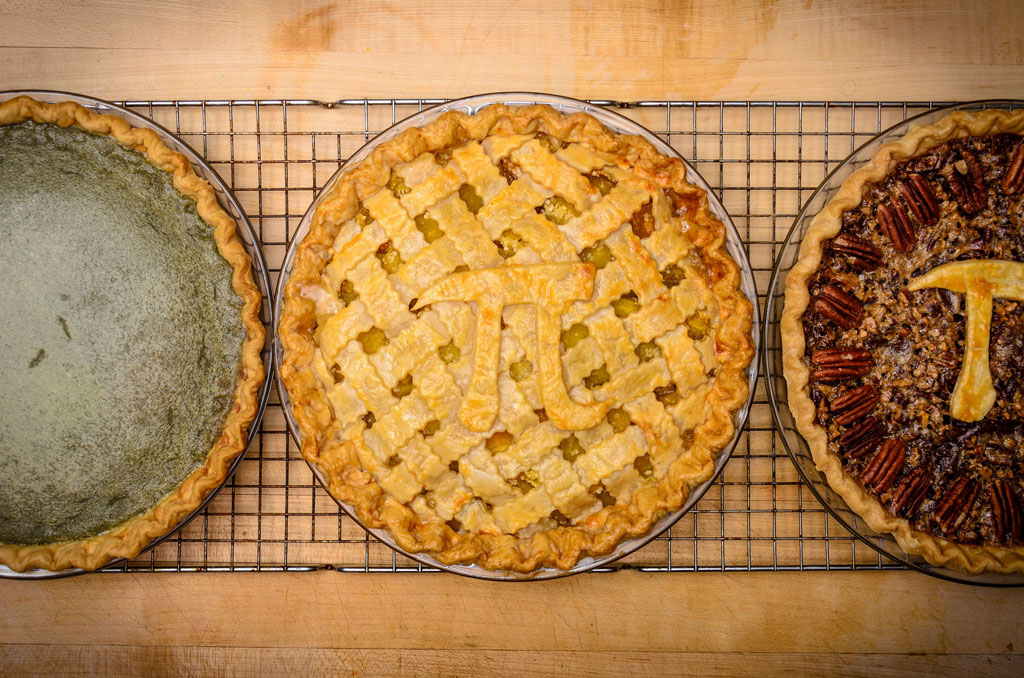 When: March 14
What: Celebrates the mathematical symbol pi, but often with delicious pie. Physicists began hosting Pi Day celebrations at a museum in San Francisco in 1988. It all comes together in places such as Cambridge and Somerville lucky enough to have actual pie shops; at Petsi Pies, people who can recite pi to 10 decimal points have been known to get a bit of pie for free – and one year there were 112 people who could go to 100 digits and one that could go to 1,000. (Photo: Dennis Wilkinson via Flickr)
Website: piday.org 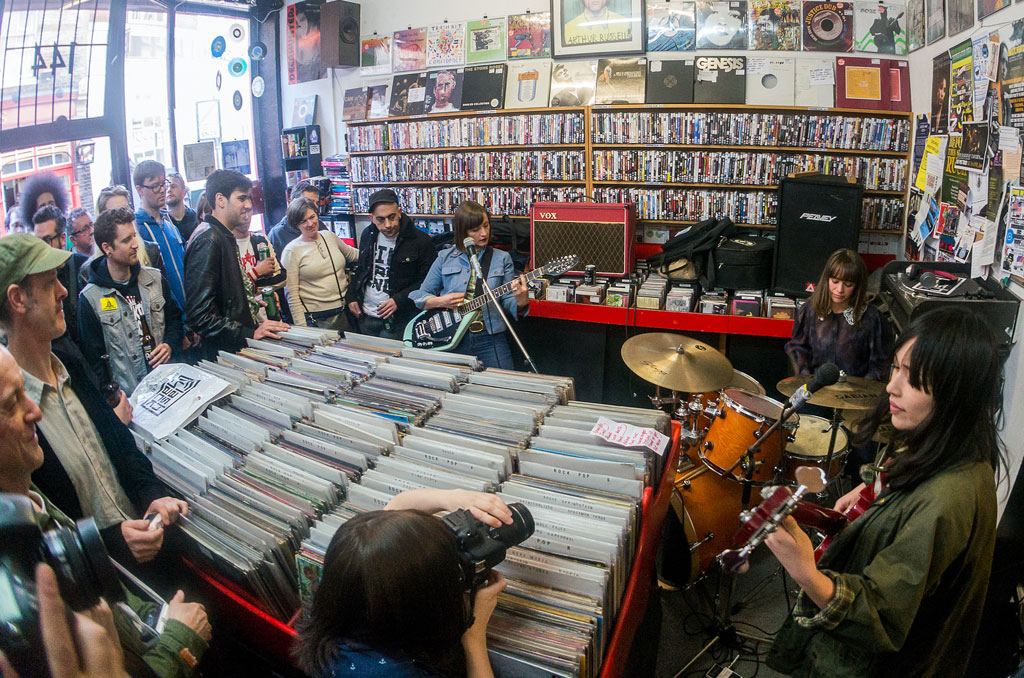 When: Third Saturday in April
What: Celebrates independent record stores and their vinyl offerings in particular. Begun in 2007 by a group of independent record store owners, this day consists mainly of sales (including of singles pressed just for the day) and in-store performances. The day has been a success for the industry. (Photo: Paul Hudson via Flickr)
Website: recordstoreday.com 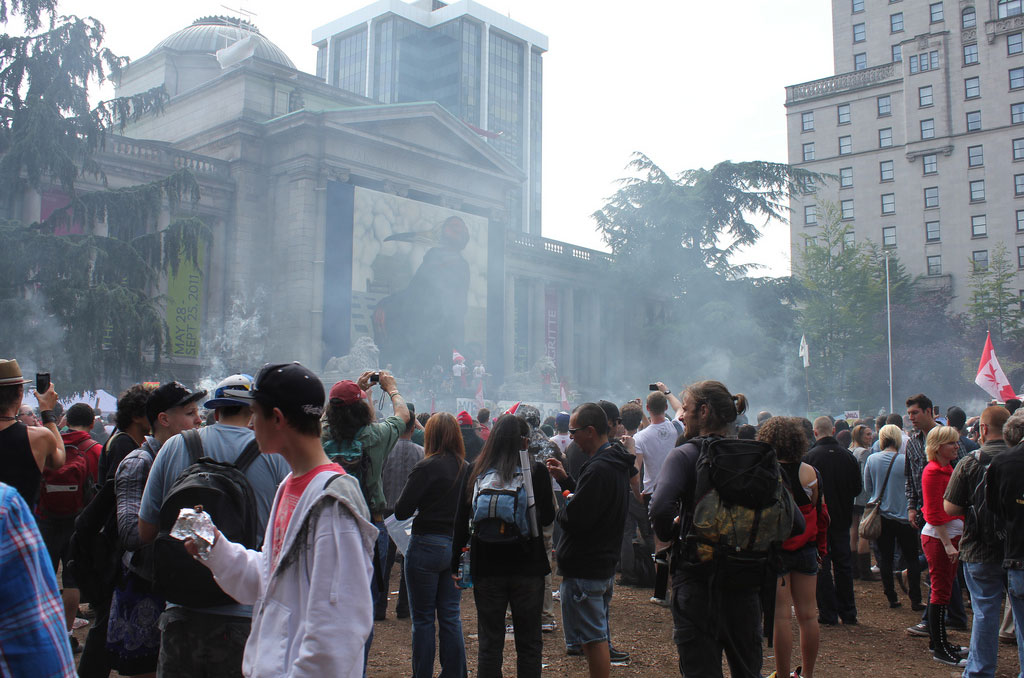 When: April 20
What: Celebrates marijuana, usually via an ingestion of the stuff in various forms and media such as music and film considered pot friendly. With the legalization of pot in Colorado, the day finally became formalized with a Denver expo and concert, and maybe that’ll grow now that states such as Massachusetts are legalizing recreational use. The magazine High Times popularized the day (and time of day to get stoned) in 1991 based on a tradition started by five San Rafael, Calif., high school students in 1971. (Photo: GoToVan via Flickr) 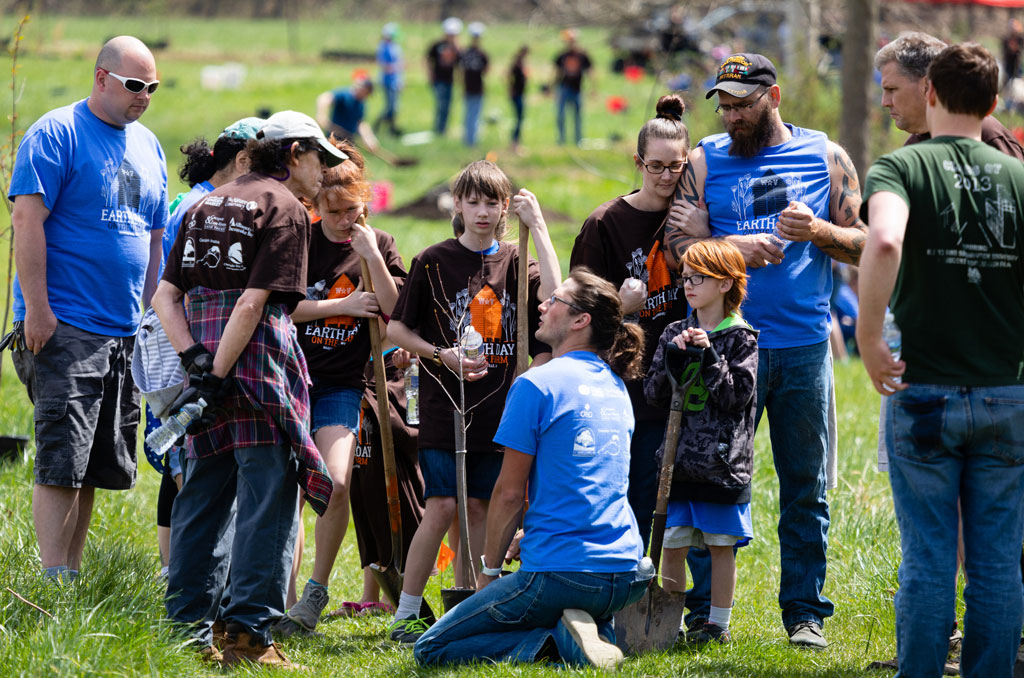 When: April 22
What: First held in 1970 as a United Nations-inspired teach-in, this day devoted to environmental sensitivity got a big reboot two decades later that led to its recognition in 192 countries. (Photo: Chesapeake Bay Program via Flickr)
Website: earthday.org 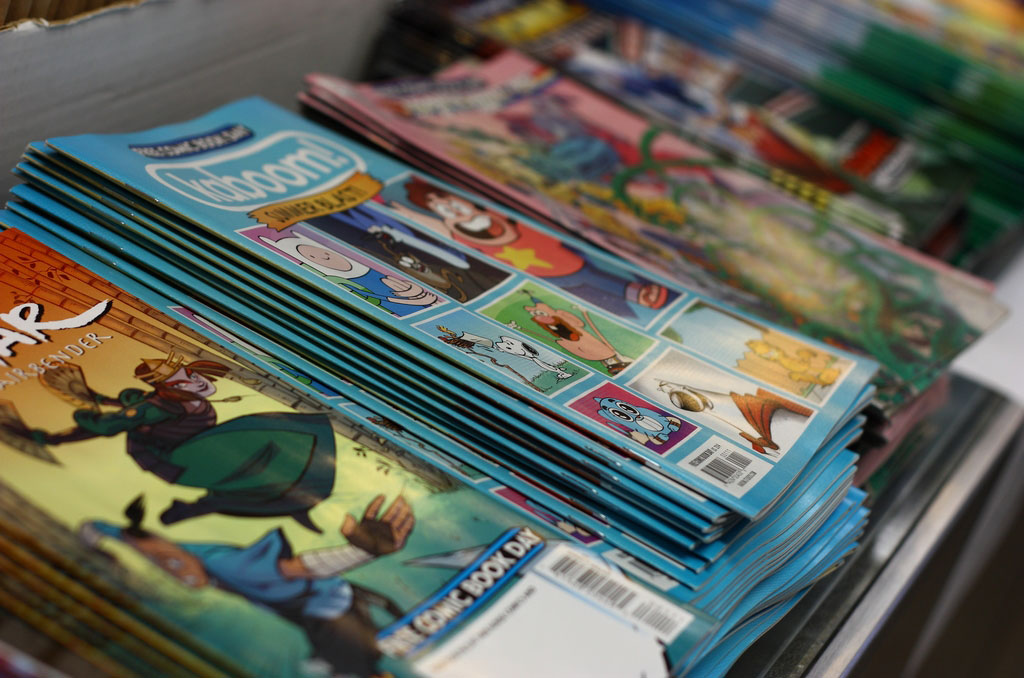 When: First Saturday in May
What: Begun in 2002 to celebrate comics and find new customers, Free Comic Book Day is administered by a panel of retailers, publishers, suppliers and and distributors of comics. Shops set their own rules on what they hand out. (Photo: Josh May via Flickr)
Website: freecomicbookday.com 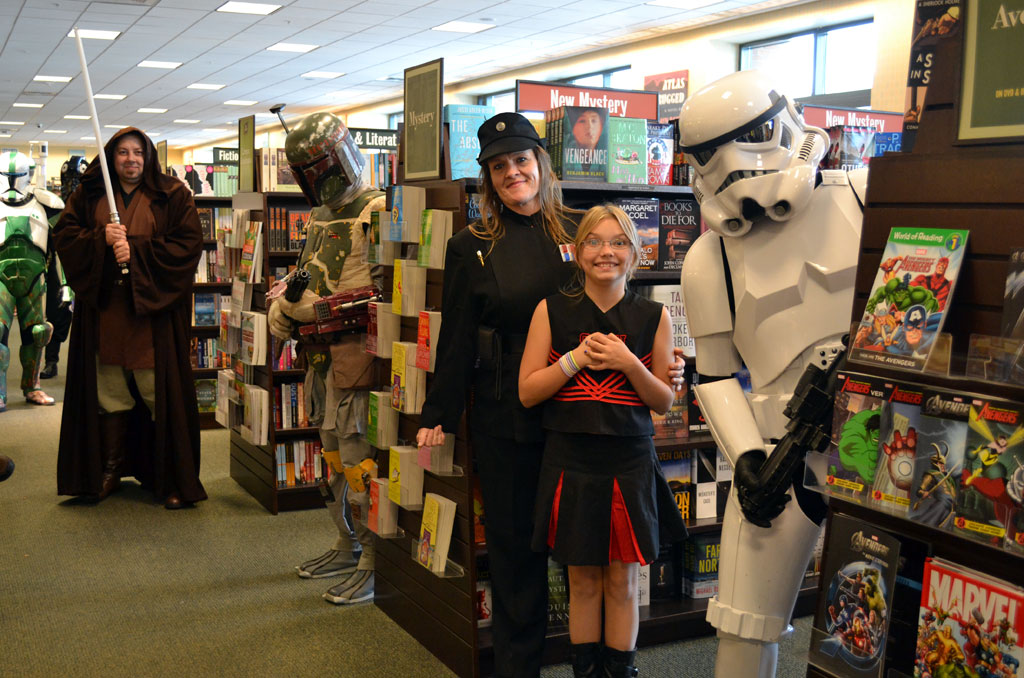 When: May 4
What: The holiday is when it is because the phrase “May the Force be with you” translates pretty well to “May the Fourth be with you” – and, according to legend, has since 1979 (two years after the movie “Star Wars” premiered) when conservatives wished that to Prime Minister Maggie Thatcher in a newspaper ad. The next day has come to be known as “Revenge of the Fifth,” a reference to the 2005 sequel film, “The Revenge of the Sith.” Presumably the two days are a good time to watch “Star Wars” films. (Photo: Heather Miller via Flickr)
Website: starwars.com 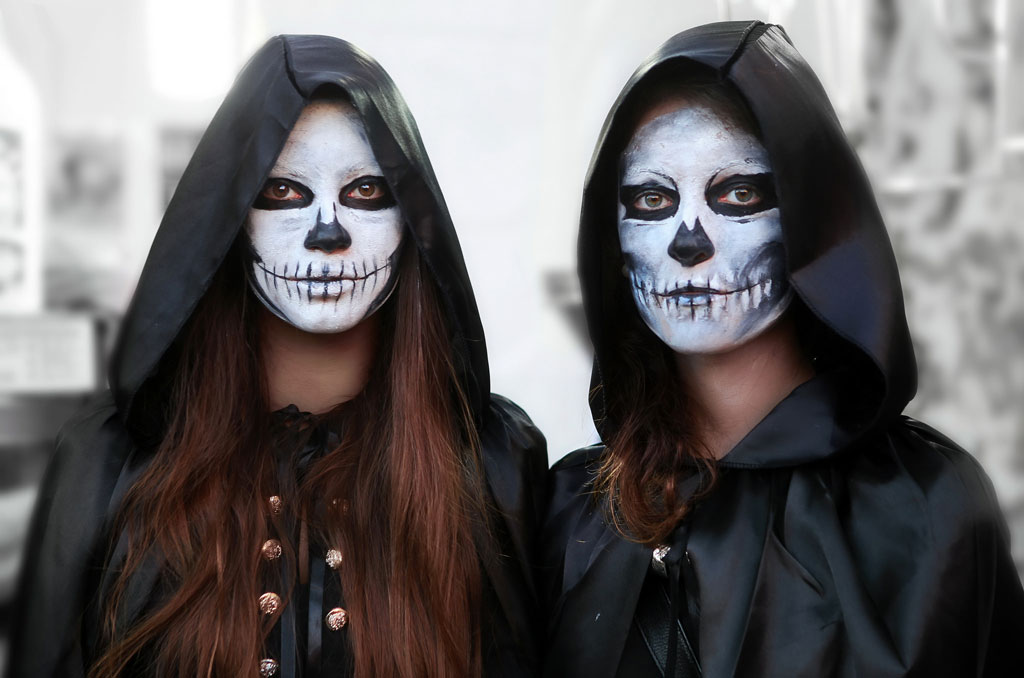 When: May 22
What: World Goth Day celebrates the music, fashion and art of this subculture dating back to the 1980s and late 1970s with bands such as Joy Division, Siouxsie and the Banshees and Bauhaus as inspiration. The day was started in 2009 (as simply Goth Day) by British Broadcasting Corp. DJs Martin OldGoth and Cruel Britannia. (Photo: Claudio Marinangeli via Flickr)
Website: worldgothday.com