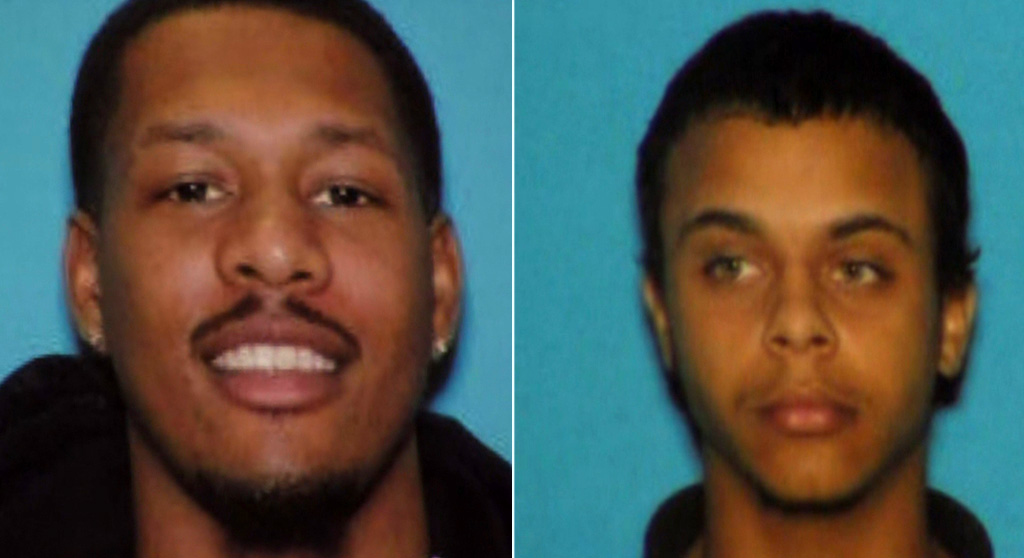 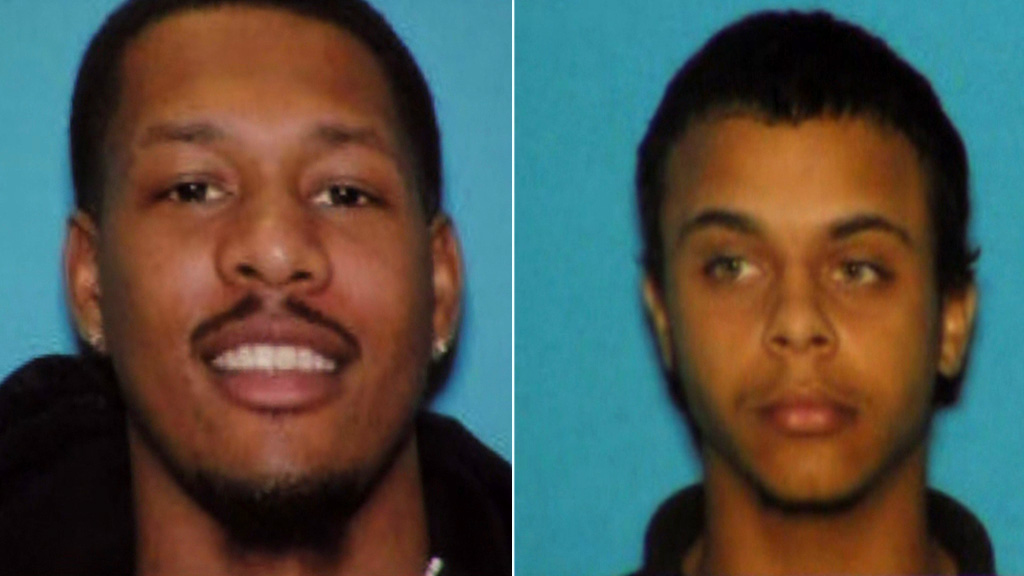 Ernest Payne and Anthony Loper-Feaster are suspects in a Sept. 19 killing in Norwood. (Photo: Cambridge police via Twitter)

A Cambridge man wanted for a Sept. 19 killing in Norwood has been taken into custody in Miami, according to Norfolk District Attorney Michael W. Morrissey.

Ernest Payne, 27, of Prospect Street, was taken into custody Wednesday by the U.S. Marshal Service on Norfolk County warrants. If Payne refused to go peacefully, news of a battle didn’t make its way to Massachusetts from the marshals, a Norfolk District Attorney press officer said.

“Now begins the process of returning him to Massachusetts to begin proceedings in Norfolk Superior Court,” Morrissey said. The process should begin as early as this week, but can take up to several weeks to conclude.

Payne and Anthony Loper-Feaster, 26, of Salem, are accused of killing Shakim Lewis-Johnson in a drive-by shooting. Lewis-Johnson, 28, a resident of Boston’s Hyde Park neighborhood, was visiting a friend in Norwood at the time of the shooting. He was taken by helicopter to Massachusetts General Hospital, but died during emergency surgery.

Loper-Feaster, previously described as a Cambridge resident, was arrested Oct. 18. After a Norfolk County Grand Jury indicted him and Payne on Dec. 29, Loper-Feaster entered a plea of not guilty and was held without bail until a pretrial conference scheduled for April 11.

Meanwhile, Payne was on the run, believed to be in a white 2014 Honda Accord with New Hampshire plates. Morrissey said that Norwood police and Massachusetts State Police detectives assigned to the Norfolk District Attorney’s Office had been “coordinating closely with regional and national law enforcement to locate and bring Mr. Payne into custody.”