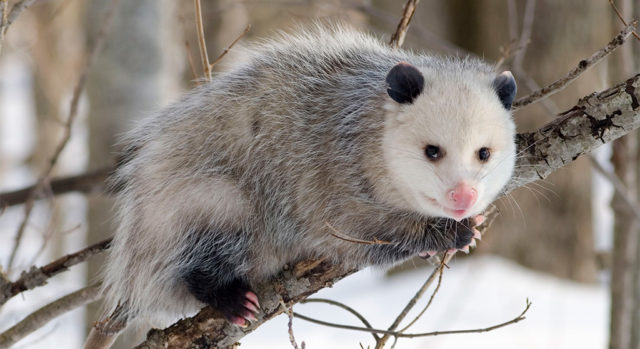 Opossums, which look like giant rats, are actually North America’s only marsupial. Though they have been around for more than 20 million years, there’s a lot about them that takes some getting used to. 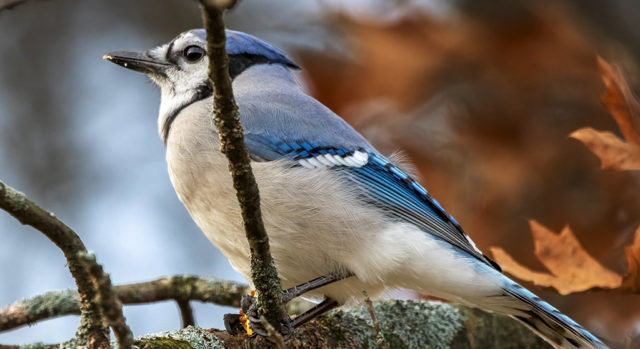 Despite their name, the intelligent and resourceful blue jay does not have any blue pigment in its feathers – what we see is actually blue light refracted back to our eyes because of the unusual structure of its feathers. 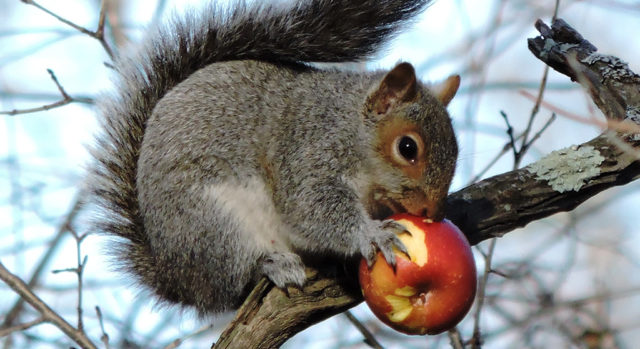 Each Eastern gray squirrel has its own territory for food, nesting and raising youngsters. Squirrels are a tolerant species whose territories may overlap; they can eat and forage near each other without becoming aggressive. 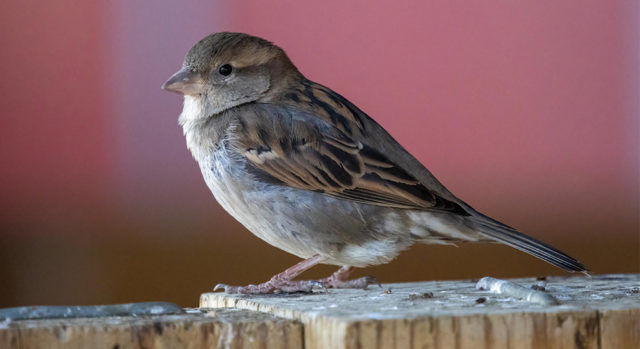 House sparrows have lived happily for thousands of years in Europe and Asia; it was when people brought house sparrows to the United States to help against insect pests that the conflict began, and all because of a misunderstanding. 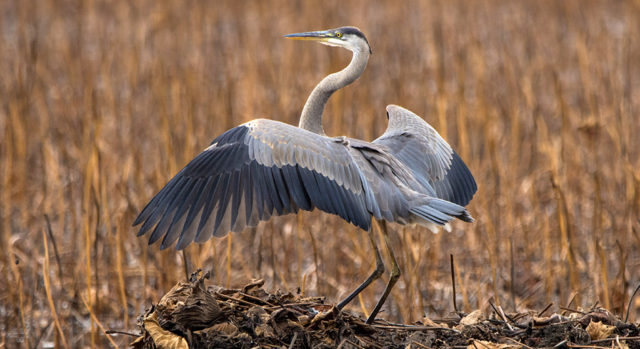 Who has not been dazzled as they walk along some shallow watery shore by the sight of a 4-foot-tall great blue heron standing almost motionless? We have many that make their home here in Cambridge, and they are fascinating to observe. 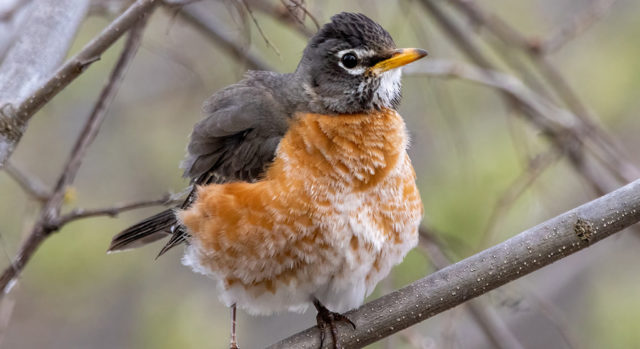 Everyone knows robins – the most abundant bird in North America. (There are 370 million of these guys!) But there’s a lot to know about them that may surprise you. 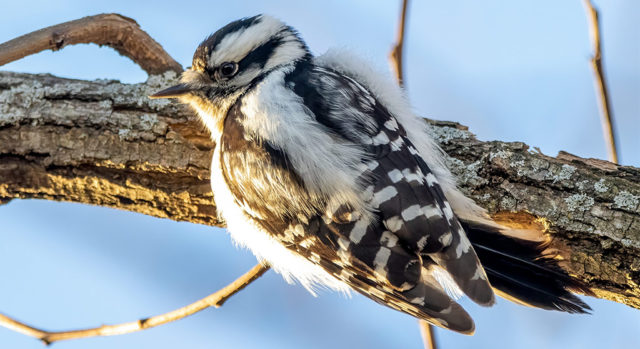 The downy woodpecker is the smallest woodpecker in North America – 6 inches long, and weighs less than an ounce – but the most common, and John James Audubon considered it the most industrious. Why do they drum, anyway? And how is they don’t hurt themselves? 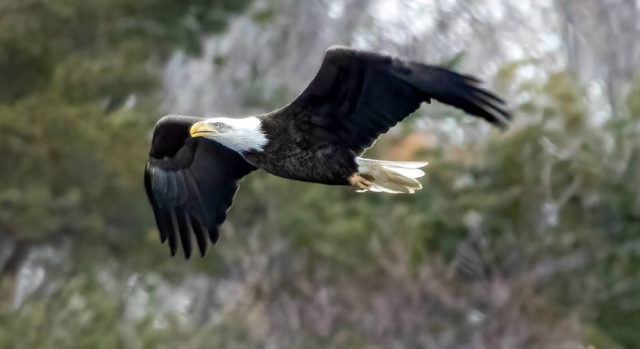 The Continental Congress put an American bald eagle on the country’s official seal with in 1782, when there were an estimated 50,000 nesting pairs in the United States. But not everyone adored eagles, and by 1963 the lower 48 states was down to only about 417 nesting pairs of the raptors. Here’s how that happened, and what’s happened since. 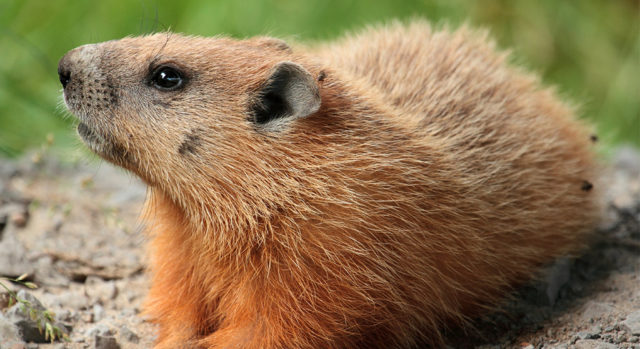 In the United States, the most famous groundhog prognosticator is Punxsutawney Phil, who every year in western Pennsylvania makes his weather prediction to great ceremony and media attention. You are more likely to be accurate by expecting the opposite of whatever Phil predicts. 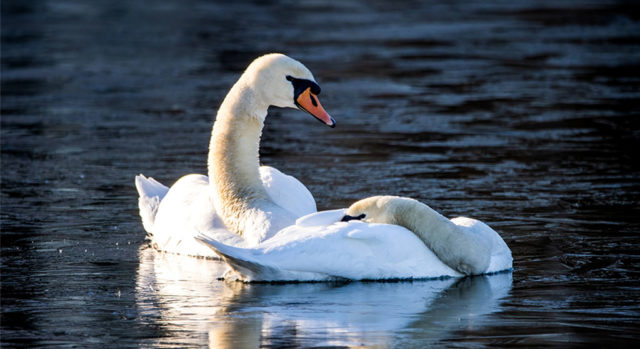 People first brought exotic mute swans to North America in the 1870s to decorate country estates, city parks and zoos, and those we see in Massachusetts today are probably descended from birds that escaped from New York – now considered an invasive species by many and huntable in most states.