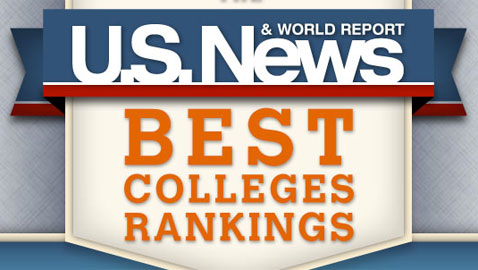 A site called College Consensus aims to knock U.S. News & World Report off its perch as the go-to site for ranking colleges nationwide, mainly by adding student reviews to the process. It also plans to make the site – which is not quite live, although the business’ social media is – interactive, taking a visitor’s preferences and generating recommendations from them.

The College Consensus put together a graphic analyzing and critiquing their competitor, which is interesting on its own but also features a Harvard cameo midway through. Scroll down, or click to enlarge to see the analysis and the role of top-ranked Harvard: