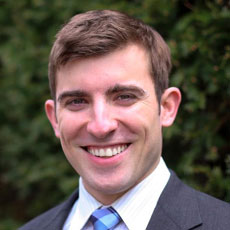 Logan Leslie was born in 1986 and raised by two middle-class parents in Connecticut, where he was active in his community as a volunteer firefighter and Eagle Scout and worked at construction and landscaping jobs. At 17, he enlisted in the U.S. Army, serving for more than eight years on active duty, completing two combat tours in Iraq and one in Afghanistan. He traveled to Afghanistan again last year as a technician for a small technology company, developing and employing sensitive equipment for the Corps of Engineers. He is a senior Non-Commissioned Officer in the National Guard.

Logan lives on Fayerweather Street in West Cambridge with his wife, Erica, and their 17-month-old daughter, Lila Jade. He is pursuing an advanced degree at Harvard.

Leslie on the issues