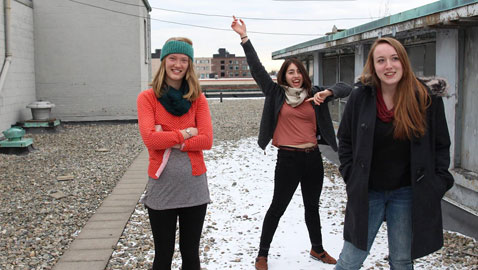 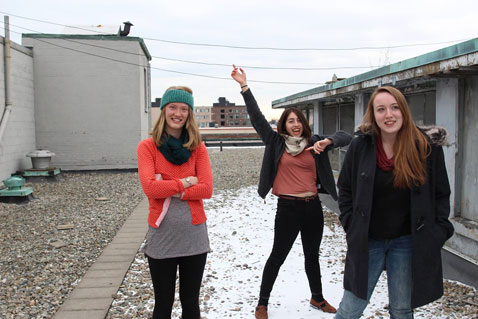 If every 2014 Iguana Music Fund grant winner turns up at the free March 30 celebratory concert at Club Passim, it’ll be quite a show. There were 25 area musicians awarded grants from $500 to $2,000, setting a record $45,924 disbursed.

The grants – started in 2008 with the help of an anonymous donor who wanted to help local artists – is for any musicians with a New England connection, but winners this year, as in past years, lean toward a Passim-like mix of folk, Americana and roots music:

While much of the winners sought money for album recording time, also funded this year were such things as:

Theater based in Shelburne Falls and Ponts-de-Martel, Switzerland – the Piti Theatre Co. – that creates works in French and English and puts on the annual Syrup: One Sweet Performing Arts Festival.

A collaboration of artists and art organizations, hiking and walking trail volunteers, cultural council members and school systems that results in annual treks of eight to 13 miles that end with concerts, talks and story-telling called the Massachusetts Walking Tour.

Kristin Andreassen and Laura Cortese got one to help fund the Miles of Music Camps in Brooklyn and Boston, as well as a weeklong island retreat for roots musicians and songwriters.

Passim also renewed a Baby Iguana grant for Rose Polenzani to support the Sub Rosa Songwriting Retreat, which brings together artists for a week each summer to write and collaborate in a secluded setting on Lake Winnipesaukee in New Hampshire.

“The range of this year’s projects is really exciting and a testament to the creativity of the New England music community,” said Jon Dorn, outreach coordinator at Passim, in a press release:

The grant-winning projects include community square dancing in Portland, Maine; career-jumpstarting debut albums; a choral ensemble for patients recovering from brain injury; and a video series that features musicians from the Northeast, among many others. These projects will not only help the artists involved, but also broadcast to the world what a special community of artists we have here in New England.

The winners were chosen out of more than 200 applicants; since 2008, the Iguana Music Fund has made nearly $250,000 in grants to more than 150 musicians, Passim officials say, highlighting aid to Will Dailey, Mark Erelli, David Wax, Girlyman, Ward Hayden of Girls, Guns and Glory and Della Mae, who got a 2013 Grammy nomination for Best Bluegrass Album, and to Alastair Moock to support the release of “Singing Our Way Through,” nominated the same year for a Grammy Award for Best Children’s Album.

“Passim’s Iguana Music Fund has a sustained impact on the entire music community,” said Dan Hogan, executive director of Passim. “We’re touching the careers of many artists. We are thrilled to be a small part of advancing these projects. ”