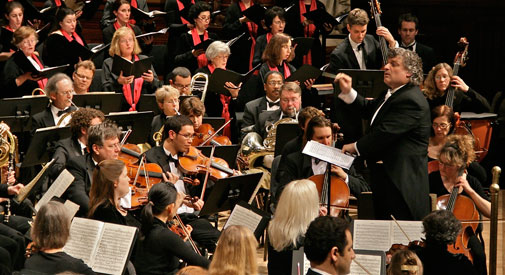 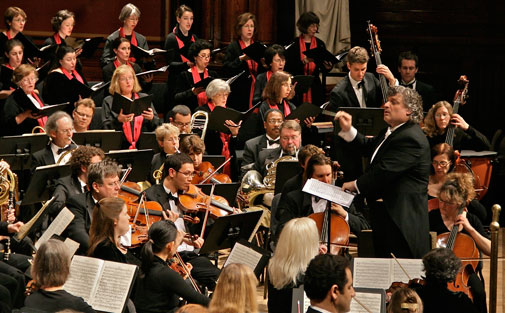 Steven Karidoyanes will conduct the Masterworks Chorale in the final concert of its 75th season on Friday in Sanders Theatre. (Photo: Denise Maccaferri)

For music that makes you feel like royalty, spend Friday with the Masterworks Chorale.

This program also includes the premiere of Boston composer Tom Vignieri’s “Longfellow’s ‘The Tides’” – a musical setting of Henry Wadsworth Longfellow sonnet – commissioned by the chorale for its anniversary.