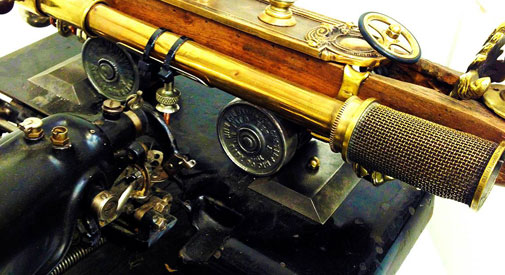 “Becoming Undone” by Zoe Dance at 8 p.m. Friday and Saturday and 7 p.m. Sunday at Green Street Studios, 185 Green St., Central Square. Tickets are $15 to $25 on a sliding scale online.

The Zoe Dance troupe has crafted a “free-range” performance experience, meaning audience members stand where they want, so they can see what they want – except when performers lead them to different spaces, with the result being that no two audience members will experience exactly the same show. The direction and projection of visual installation is by Callie Chapman Korn with lighting by Stephen Petrilli, with performances by Caroline Carbo, Danielle Davidson, Ivan Korn, Gina Masciarelli. Andrea Rios and Mary Teuscher. Information is here. 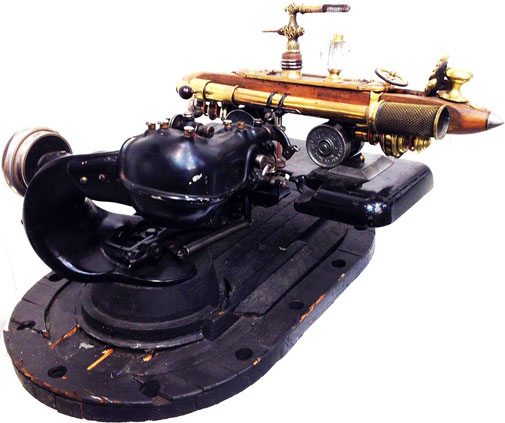 Turning lead into gold is so 3rd through 17th century, while this show – held in conjunction with the Society of North American Goldsmiths’ 44th annual conference, now at the Boston Park Plaza Hotel in Boston – is wholly modern and beautifully steampunk. Participating artists are Steve Brook, of Steampunk Fabricators; Beverley Coniglio, of House of Coniglio; Devin Johnson, of Makeshift Accessories; Gina Kamentsky; Chris Osborne; Jim Rosenau, of This into That; and Bruce Rosenbaum, of ModVic. Information is here.

Five-band show: Pile, Crown Larks, Anwar Sadat, State Champion and Lair from 8 p.m. to midnight Saturday at Out of the Blue Art Gallery Too, 541 Massachusetts Ave., Central Square. Tickets are $10.

Roman Polanski’s “Repulsion” at 4:45 and 9:45 p.m. Sunday at The Brattle Theatre, 40 Brattle St., Harvard Square. Tickets are $11 for general admission, or $9 for the matinee and $8 for seniors and children.

Fifty years ago, before he made “Rosemary’s Baby,” “Chinatown” and “Tess” and became a household name affiliated with Charlie Manson and statutory rape, Roman Polanski crafted one of the edgiest psychological thrillers ever made. Issues of dementia and abuse crowd the corners of “Repulsion,” a claustrophobic look inside the troubled mind of a young woman alone and in an unfamiliar place. Much is asked of a young Catherine Deneuve, and she crafts the portrait of torment and delusion viscerally. Polanski’s outward visualization of this protagonist’s inner demons is creepy and unshakable. Part of the Brattle’s Reunion Weekend Series, “Repulsion” is a must-see Polanski that doesn’t come around often. Information is here. – by Tom Meek 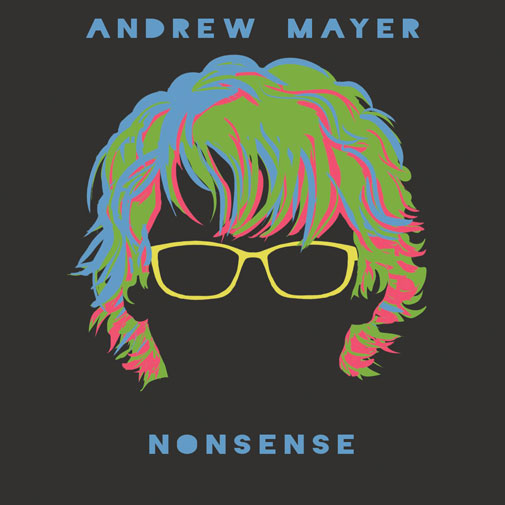 Attending the University of Rhode Island, Andrew Mayer got to see artists such as Mitch Hedberg and Lewis Black perform – inspiration for a kid who’d already been doing comedy since  age 10 growing up in Athol. Now Mayer brings his wide-ranging comic sensibility (the rules of drive-by shootings, the virtues of the one-trick pony and his own style of hunting, for instance) but keen if coincidental focus on all things ursine to Harvard Square’s legendary Comic Studio so he can record his album of “Nonsense” on a night hosted by Rick Canavan with guest stars Giovanni Diviacchi, Mike Levinsky, Katie McCarthy, Kate Procyshyn, Niraj Shah, Jean Paul Rivera, Sean Davis, Tim Willis. Information is here.