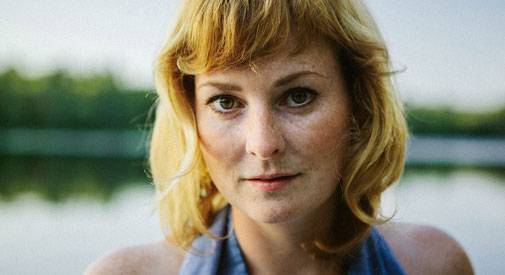 For who? Lovers of jazzy folk/pop (and of Feist)

Who is she? Grant is one of Canada’s most beloved singer-songwriters. She has five celebrated albums of varying styles – pop songs and intimate folk ballads, mainly – and just in the past few years has won multiple East Coast Music Awards and nominations for two 2015 Juno Awards, including songwriter of the year. So there’s that.

Is she any good? “She’s one of the best singers in the world right now,” CBC Radio says. “If you can resist this, you are made of stone,” the Toronto Star says. “Deeply personal and incredibly accessible work that draws you into a world full of love, loss, sadness and flights of happiness,” No Depression says of Grant’s work.