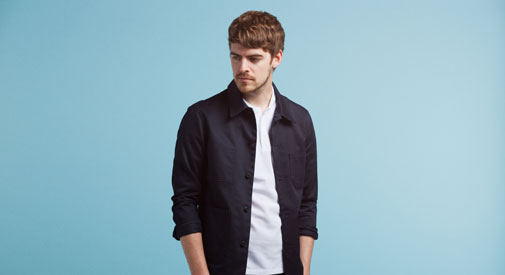 Who’s on? Ryan Hemsworth with Tommy Kruise (with Mariano Xavier, B – No and Crvftsmen)

For who? People who want their hip-hop and indie pop from a DJ (but in this case, “Just Rap”)

When, where and for how much? At 8 p.m. Wednesday at The Middle East Downstairs, 480 Massachusetts Ave., Central Square. Tickets are $20 in advance or $25 the day of the show.

Who is he? A 24-year-old electronica guru from Halifax, Nova Scotia, who specializes in producing for rappers and remixing bands such as Grimes, Cat Power and Frank Ocean.

Is he any good? “This is bite-sized music with serious emotional punch … he’s prone to crowd-pleasing drops and well-mixed, next-level mash-ups, only airing out his latest bedroom craftwork for a minute or so before quickly switching gears,” Pitchfork says. “Intertwines effortlessly whilst showcasing flair beyond belief … authentic, new and first and foremost captivating,” DIY magazine says.