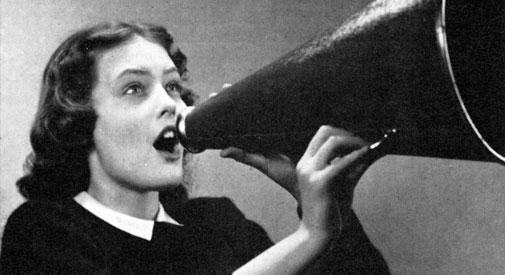 Next weekend is already filling in, with a Sunday morning launch of a free, weekly public free speech celebration in Harvard Square and an afternoon All Arts Day in Central Square from the  Art City group.

And one event could still use participants – poets, storytellers, comics, philosophers, futurists and thinkers who want to speak up about what matters to them.

The All Arts Day is the second Art City event in the group’s second year, and starts at 3 p.m. Sunday with a festival of documentary, narrative and experimental short films with local filmmakers including Adrian Atwood, Samara Vise and Raeshelle Cooke, followed by a Q&A and performances by Nozama Dance Collective and the musical duo Turtle Pond Union. There is a suggested all-day donation of $10 for adults, or $8 for students, and the event takes place at the Out of the Blue Too Art Gallery & More, 541 Massachusetts Ave., Central Square. 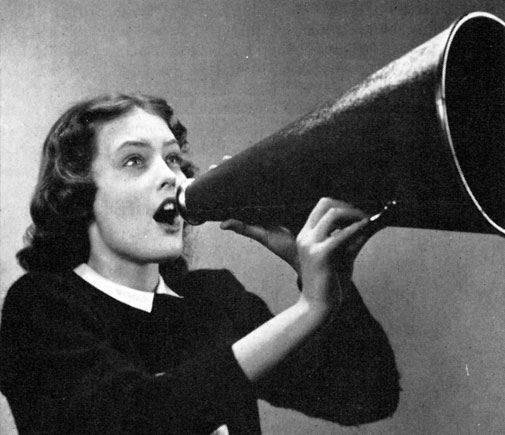 Speakers’ Circle, coming to The Pit in Harvard Square from 11 a.m. to noon Sunday, is a local version of London’s Speakers’ Corner, which has been a tradition since the 1830s.

The London event takes place from noon to 7 p.m. each Sunday, but the Harvard Square version is at starting more modestly, with the potential for running longer in the future if there’s a need.

It is “a proud tradition of free speech in which anyone can talk publicly about the things that matter to them. Sometimes the topic is unpopular. Sometimes the crowd talks back,” says the event’s Facebook page. The event is an initiative of the same person behind Cambridge Day. “But it is a great thing, and especially in a country, state and community with a First Amendment to celebrate and so much to talk about, doesn’t it seem like we should be doing this too?”

It goes on with a request for speakers:

Although anyone can speak, we’re trying to seed the event with poets, storytellers, comics, philosophers, futurists and thinkers who will get this tradition off to the best start possible. The first weeks and months could shape the tradition for years and decades to come. The most important thing is to get voices heard – to get the tradition rolling. We need those poets, storytellers, comics, philosophers, futurists and thinkers to commit to coming to The Pit from 11 a.m. to noon starting Sunday, Aug. 16, and share their thoughts and words. To be funny. Be passionate. Be provocative. Make people laugh. Make people wonder. Make people think.

The event is coming to Harvard Square’s Pit, behind the red line T stop and the square’s iconic Out of Town Newsstand.