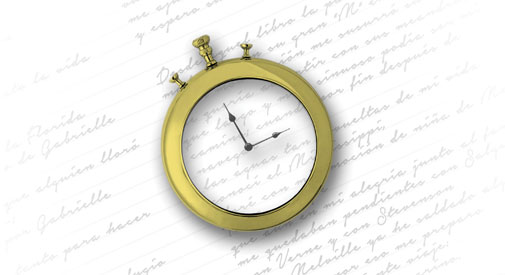 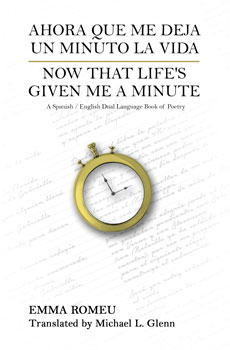 Romeu, of Arlington, has published with editorial houses in Spain, Mexico and the United States and has been published as an environmental journalist in newspapers and magazines including National Geographic, Integral, Etnoecologica, El Nacional and Biodiversitas. She teaches at the Berklee College of Music.

The free reading is scheduled for 7 to 8 p.m. Friday on the third level of The Harvard Coop, 1400 Massachusetts Ave., Harvard Square.