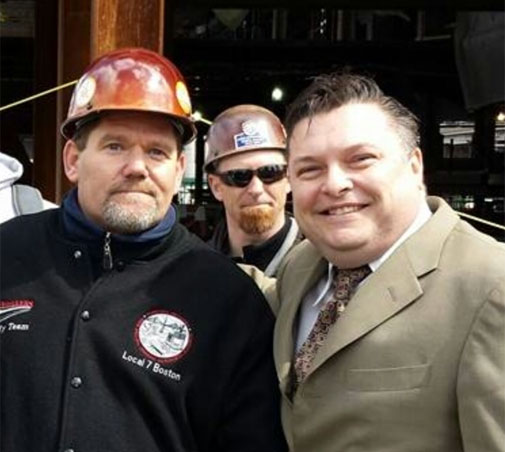 From the Marc McGovern for City Council campaign, Sept. 3, 2015: Marc McGovern, candidate for reelection to the City Council, has received the endorsement of The Greater Boston Labor Council, affiliated with the AFL-CIO. The labor council represents 160 unions, with a membership of more than 90,000.

These endorsements are some of what the McGovern campaign hopes to be many later down the campaign trail. “I am excited about the endorsements. My voting record stands for itself. I vote in the interest of the working families all around the Cambridge area and I will continue to do so,” McGovern said.

For information on McGovern, send email to campaign manager Taushawn Tinsley at taushawnt@gmail.com.