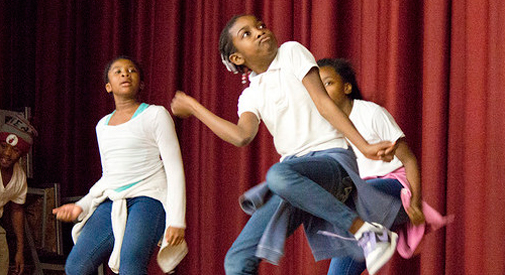 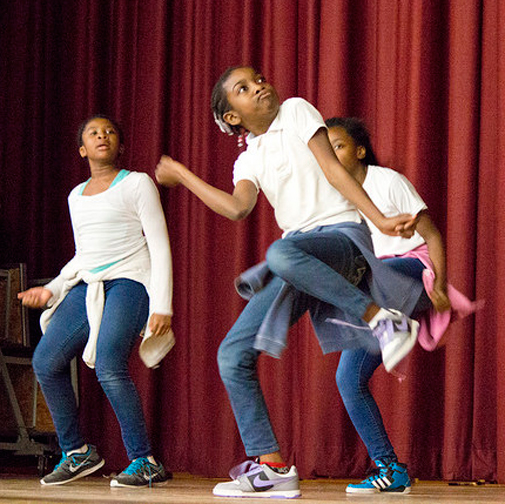 The Agassiz Baldwin Afterschool’s Hip Hop Festival won some nice recognition this year – a grant from the Cambridge Arts Council and the Massachusetts Cultural Council – but what takes the stage Thursday at its 20th anniversary show will be essentially the same as what kids of the previous generation saw in 1996.

That is, stunning hip-hop acts starring everyone from preteens to professionals.

Launched two decades ago as part of Agassiz Baldwin Afterschool’s live performance series for February Vacation week, the festival quickly became one of the program’s most popular events. Past festival performers include one of the oldest underground dance crews in Boston, The Floorlords, as well as troupes from the Community Art Center of Cambridge, the Deborah Mason School of Dance, Jam’Nastics and the OrigiNation Cultural Arts Center in Roxbury.

The Hip Hop Festival takes place from 2 to 3 p.m. Thursday at the Maria L. Baldwin School, 85 Oxford St., in the Agassiz neighborhood. There is a suggested donation of $2 per person or $5 per family group. Afterschool groups can attend free if they RSVP to Molly Juhlin at [email protected] with their program name, contact person, and number of students and adult chaperones.