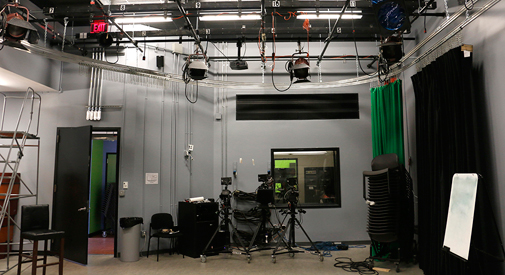 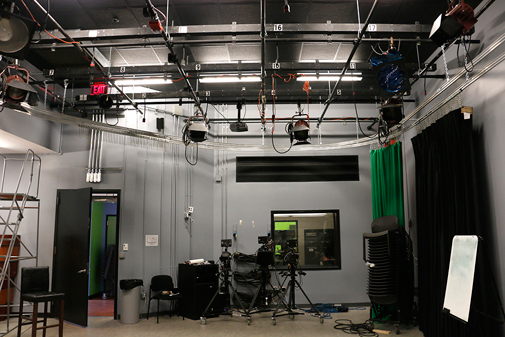 City Manager Richard C. Rossi’s official final day is Thursday, which would end an era that began at least with his hiring as deputy city manager in 1981. But Rossi extended his three-year contract as city manager for three months to help with a transition to his replacement, as the City Council has limped belatedly into a process that’s fast – but not quite fast enough.

First comes today’s “Final Remarks: A Conversation with City Manager Richard C. Rossi,” in which Rossi – launching Cambridge Talks, a quarterly speaker series run by the Cambridge Community Center – is to offer personal reflections, thoughts on the city’s future and advice to his successor. The free event is 6 to 8 p.m. at the Cambridge Main Library, 449 Broadway, Mid-Cambridge.

But with Rossi around until the end of September and a new leader to be selected at a public meeting Sept. 26, there’s plenty of time to take part in CCTV’s video letter.

The recording studio at 438 Massachusetts Ave., Central Square, will be open from 2 to 6 p.m. July 20 “for you to record a minute or two of your thoughts,” executive director Susan Fleischmann said. “ Can’t make it on the 20th? Let us know and we will schedule another time.”