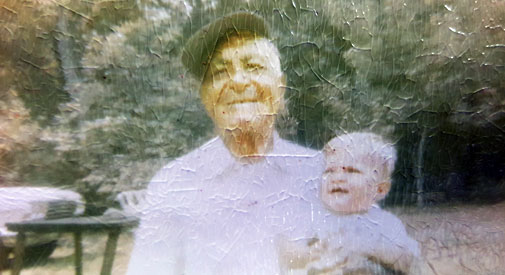 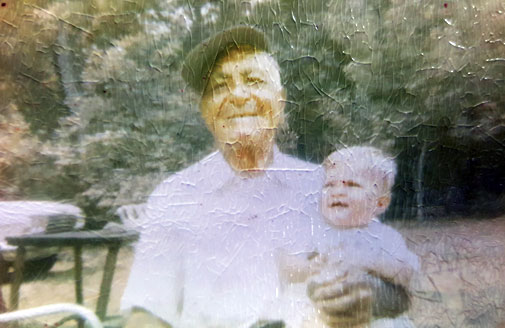 In response to your recent restrictions regarding legal immigration, I would like to take a moment to introduce you to my great-grandfather, Nicola Sorrentino, whom we called “Papa.” He is the namesake of my eldest son. Papa was born in Bonito, Italy, a farming village outside of Naples. His family was poor. He didn’t receive any formal education. He worked hard from an early age to provide for his family, a characteristic he would maintain until he died at the age of 99. When he was young, working on the farm, he suffered a brutal accident that resulted in a piece of wood entering his cheek and exiting his forehead. His father had to carry him more than 10 miles to the nearest doctor. He had a hard early life.

Things began to change for Papa when he turned 18. His cousin, a resident of Medford, Mass., sponsored his immigration to the United States. Papa settled in Boston’s North End and worked at his cousin’s grocery store. He took every job he could, including digging graves, until he earned enough money to bring his parents and siblings to America.

At a wedding Papa met my great-grandmother, Philomena Marino, and they quickly fell in love. Philomena also came from Italy; she too was poor with little formal education. Did I mention that neither spoke English when they arrived in the United States? Papa and Philomena married and had 12 children. By this time Papa had become a union ironworker. He worked on some of the tallest buildings in Boston at the time.

Escaping influenza, Papa and Philomena moved to Cambridge. In fact, I live with my children, their great-great grandchildren, in the same home they purchased 98 years ago. My grandmother helped start our neighborhood association. My mother helped start the Cambridge Women’s Commission, the first city-sponsored commission in the country dedicated to women’s issues. I have spent my career as a social worker fighting for some of the most vulnerable children in Cambridge and across Massachusetts. For the past four years I have served as a Cambridge city councillor, working hard to make my community a better place.

Mr. Trump, if you had been president in 1895, Papa would not have been able to come to America. His descendants wouldn’t be here as a result. He didn’t speak English. He had no formal education. He didn’t possess any high-level skills. He was a poor, Italian-speaking man with no formal education who just wanted a better life for himself and the generations of his family to follow. He was a simple, hard-working, dedicated family man who loved his children, grandchildren, great-grandchildren and his community – things that apparently don’t mean much to you.

Make no mistake, the immigrants coming to America now are no different. Sure, maybe the countries they come from are different. Maybe they speak different languages. Maybe their skin color is darker, but in the end they are all “Papas” and Philomenas. They share the dream of a better life in America like so many before them. You are killing that dream with your racist and classist policies. You have the audacity to call yourself a patriot, yet you spit on the foundation this country was founded on. You should be ashamed of yourself. I truly hope that you will see the error in this policy and change course.

Marc McGovern is vice mayor for the City of Cambridge and describes himself as the “proud great-grandson of an amazing immigrant American.”